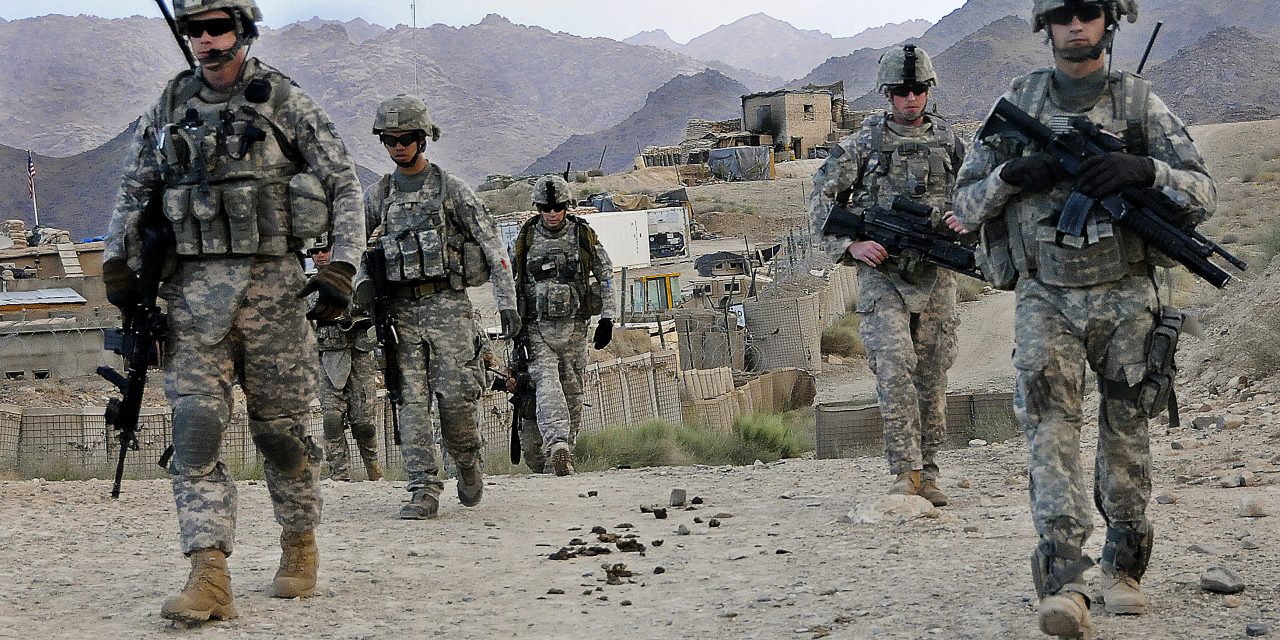 It’s been reported for over a month that Gen. John Nicholson, the commander of US and NATO forces in Afghanistan, wants more troops for the 16 year war. Over the weekend, however, he’s offered more details about the size he envisions for this new force.

Gen. Nicholson now says he wants another 5,000 US and NATO troops, saying he believes the US needs that many to “break the stalemate” in the war. Nicholson has repeatedly labeled the conflict a “stalemate” in recent weeks, which appears to be an overestimation of the situation, with the Taliban continuing to gain ground against Afghan security forces.

The US has repeatedly run into this problem in Afghanistan, with the government’s forces unable to stand up to the Taliban by themselves, and NATO growing weary of continuing to prop them up. This has led to escalations and deescalation for years, constantly trying to save the Afghan government from outright defeat.

Nicholson argued that because 9/11 involved Afghanistan, a loss in the country would embolden terrorists globally. At the same time, throwing an addition 5,000 “US and NATO troops,” which would likely end up being almost exclusively US troops, at the war 16 years later doesn’t seem like it’s going to resolve the conflict, but rather just extend it once again.