Vaxxed; Del BigTree has Q&A with Compton and the nation of Islam 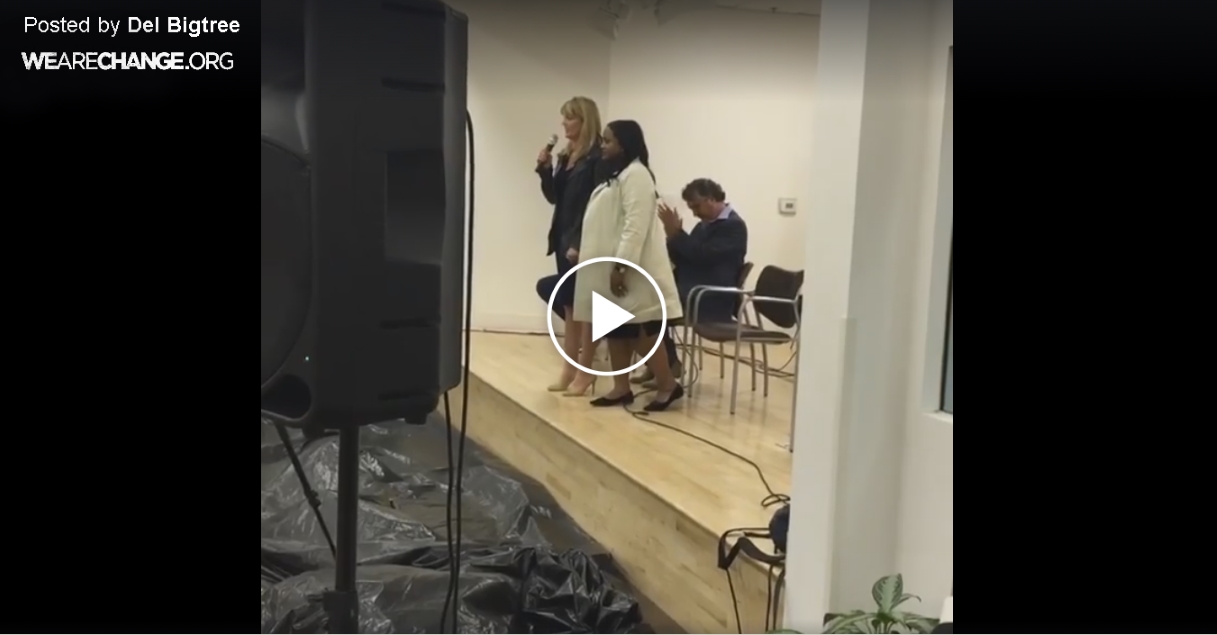 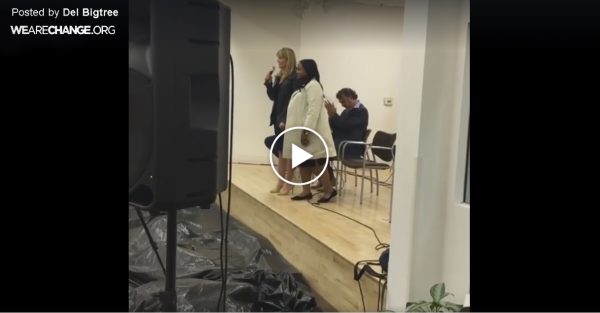 Recording of the live Vaxxed Q&A provided by (Del Bigtree)

After the screening of the Vaxxed Documentary producer Del Bigtree, Dr. Andrew Wakfield , Polly Tommey, and a woman only Identified as Shila, set down and had a very compassionate questions and answers session with the Compton Community. The event was filled with an air of unity and justice as the crowed cheered, being moved by the speakers.

Vaxxed is an investigation into how the CDC (Centers for Disease Control and Prevention), the government agency charged with protecting the health of American citizens, concealed and destroyed data on their 2004 study that showed a link between the MMR vaccine and autism. This alarming deception has contributed to the skyrocketing increase of autism, potentially the most catastrophic epidemic of our lifetime.

And we absolutely suggest that you look into seeing this film.