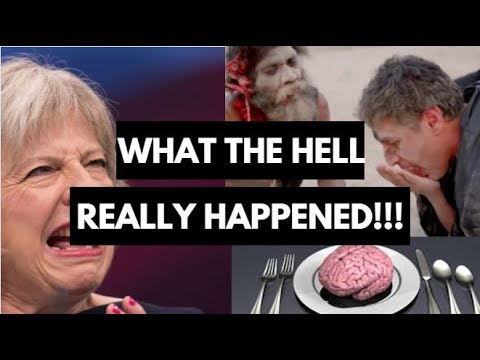 In this video, Luke Rudkowski of WeAreChange gives you another recap video of the latest breaking news. Today we get into Theresa May wanting to regulate the internet, Reza Aslan CNN’s religious go to guy, major geopolitical news, and a lot more.

Liam Fox was the defence secretary of the UK in 2011 and he made no assessment of the threat of Islamic extremism among anti-Gaddafi rebels. It is now reported that MI5 was facilitating the travel of non-jihadi British Libyans to fight in Tripoli. Theresa May was home secretary at that time and she was the minister responsible for that decision. The Arab spring failed and the rise of Islamic State was the result.

Ryan Dawson, the Geopolitical Analyst, lays out a stark warning in this hard hitting tweet:

Some 20,000 police jobs have been cut since the Conservatives came to power in 2010 and budgets slashed by around 4% every year when May was Home Secretary.

Paul Mason, writing in the Guardian, tells us:

“With the Isis caliphate about to collapse in Raqqa and Mosul, spreading its survivors into the refugee trails of Europe, I don’t care how much 10,000 new officers cost. The right question is: how soon can they start?”

Jeremy Corbyn is a British politician who has served as Leader of the Labour Party and Leader of the Opposition since September 12 2015. This short video shows the police expressly telling May:

“The changes that have been imposed have caused community policing to collapse. Neighbourhood policing was critical to dealing with terrorism. We run the risk here of ultimately risking national security.”

.@Theresa_May, you cannot protect communities on the cheap and by disregarding the views of the police. They've been warning you since 2011. pic.twitter.com/bzGlyaD9dS

Corbyn says May should resign over this.

.@JeremyCorbyn says he back calls for @Theresa_May to resign for presiding over cuts to police numbers. pic.twitter.com/q9oDkQBABf

In October 2016, Julian Borger reported in the Guardian that:

“Human rights groups also campaigned against Saudi Arabia for the high civilian death toll of its bombing campaign in Yemen, but the kingdom won one of the four seats reserved for the Asia-Pacific region.”

Russia lost its bid to become a member of the UN’s human rights council over its support of Assad against the rebels. Russia was beaten by Hungary and Croatia in the competition for two seats on the council allotted to eastern European states.

In January 2016, Saudi Arabia executed the prominent Shia cleric Sheikh Nimr who had called for free elections in Saudi Arabia.

We need to have some difficult conversations, starting with Saudi Arabia & other Gulf states that have funded and fuelled extremist ideology pic.twitter.com/dZuGWbcAYL

Mustafa Al-Bassam, Founder of LulzSec, points out what everyone is thinking:

I'm confused, is London Bridge a website in cyberspace that had a cyberattack pic.twitter.com/svzCGMrNBC

Another example of the Conservatives being completely out of touch is perfectly illustrated in this short video showing Victoria Derbyshire, an English journalist and broadcaster, completely pwning Andrew Mitchell, a British Conservative Party politician who has been the Member of Parliament for Sutton Coldfield since 2001.

He has no idea! Why would anyone vote for a person like this who knows nothing of other people’s struggles.

WATCH this!? Tory owns 3 homes while 1.2M waiting for one and FFS!! doesn't know what minimum wage is?!? #ToriesOut pic.twitter.com/FQ6uqm5L4U

The regular individual feels bad when fellow citizens are murdered but essentially feels helpless. Often people express regret on their social media accounts which may be well meaning but has no effect on the frequency of said attacks. 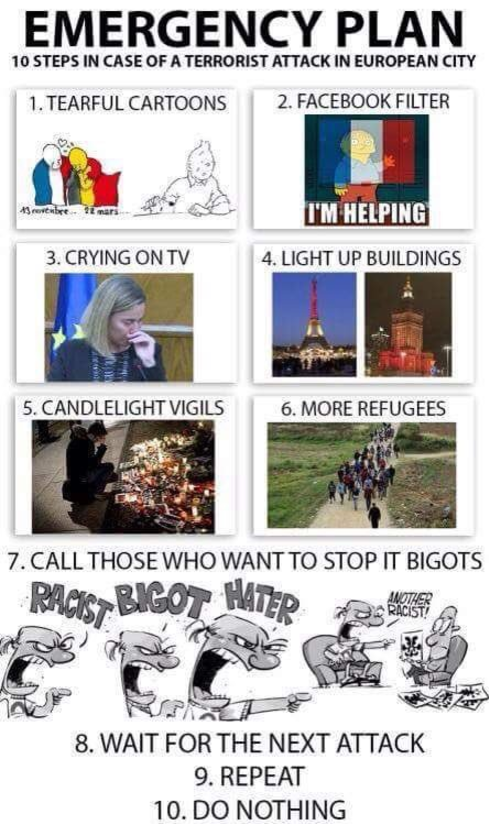 What Can Be Done?

Question everything and never apologise for doing so. Have you noticed how terror attacks frequently happen just before an important meeting or election?

See this short video, by G3 Group, where a journalist explains that it would be remiss not to research into news events to see if they actually happened or not.

An example of the media distorting the truth would be the gas attack in Syria, reported in the mainstream media, to try to justify hitting Assad.

CIA director Pompeo told @realDonaldTrump that #Assad was not responsible for #ChemicalAttack & Trump kicked him out https://t.co/O2JJF8FOVZ

If you think war is a waste of our human potential, maybe we should end the banks that fund it. Wars don’t happen by accident. Wars make a lot of money for the central banks. 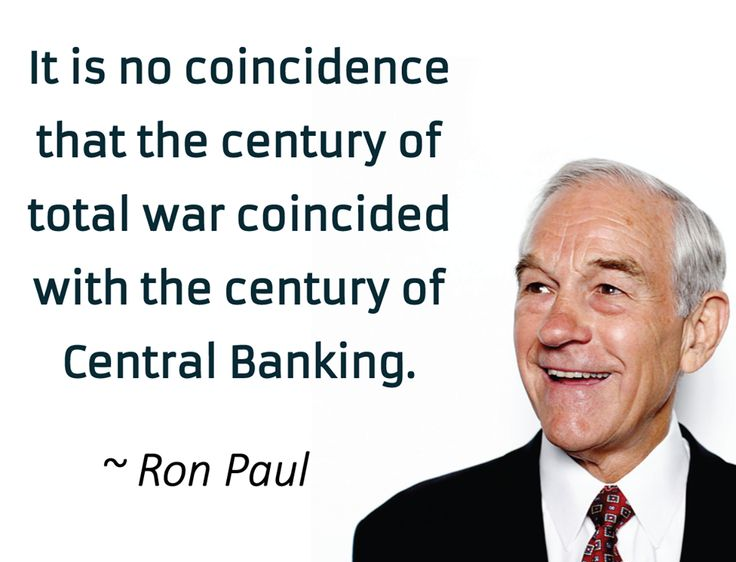 Bitcoin creator Satoshi Nakamoto designed bitcoin to not need a central authority. The system is peer-to-peer, transactions take place between users directly, without an intermediary. 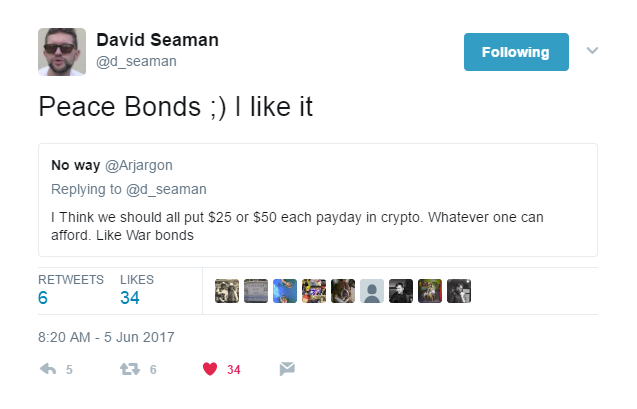 Bitcoin is the currency of MAGA 🙂

People are starting to look at the world and ask difficult questions. If we want to end war, we can. If we want to heal terrorism, we can. Don’t let others tell you it isn’t possible. These are all choices!

Make sure to watch Luke’s newest video, out now!