VIDEO: Hillary Clinton Isn’t The Only One Who Lost The 2016 Election 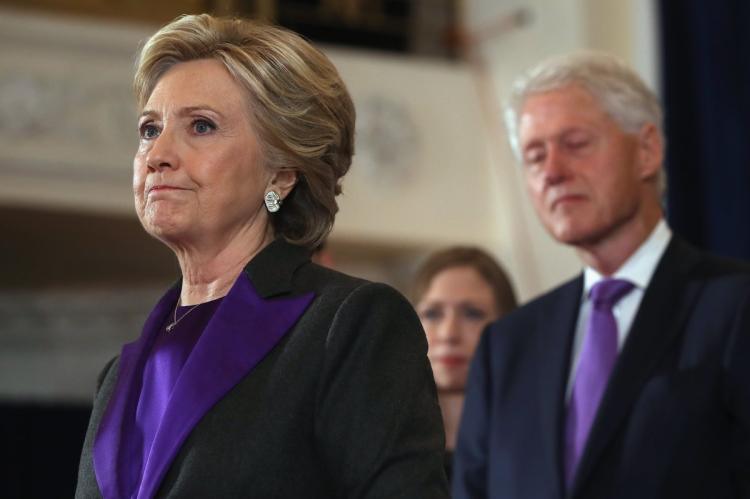 The 2016 election is finally over, and while the results have shown Donald Trump as the winner, Hillary Clinton isn’t the only loser.

The mainstream media proved its competency when, after months of championing Clinton and focusing on Trump, they were baffled as Trump went on to win the presidency.

The Democratic National Committee worked to rig their primary in favor of Hillary Clinton, while ignoring the massive following established by her opponent, Bernie Sanders.

Saudi Arabia, George Soros and all of the other Clinton donors who spent millions in an attempt to prop up her campaign. This election served as a reminder that even if a campaign is incredibly well funded, it still does not determine the ultimate success of the candidate.

Libertarian nominee Gary Johnson finally had a chance to put Third Parties on the map in a year when the two major candidates were the two most unpopular candidates in history. Instead of taking advantage of this election, Johnson came off as unprepared and inexperienced, and he ultimately abandoned the platform of the party that nominated him.

Lastly, the main person to blame for Hillary Clinton’s loss in the 2016 election is… Hillary Clinton. She had millions of dollars in campaign funds and she had the exact opponent she claimed she wanted in Donald Trump. Even though she barely won the popular vote, she still lost the electoral college vote, which is a reminder that she was so unpopular, even politicians would rather work with Donald Trump than Hillary Clinton.