Warning: Your Children’s Toys Are Spying On Your Family 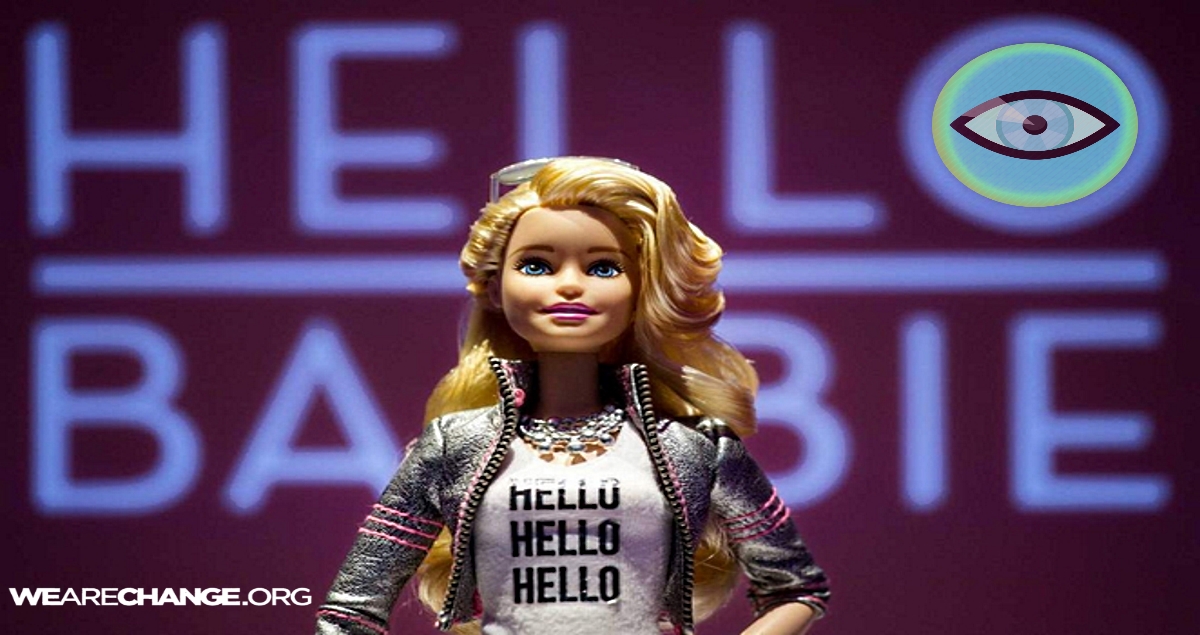 A toy advocacy group has filed a complaint with the Federal Trade Commission alleging that two new toys on the market may be spying and collecting data on families. The “I-Que Robot” and “My Friend Cayla” dolls come with listening and recording capabilities and even prompt children to answer personal questions about their family. RT America’s Ashlee Banks has the report.

Over the past year, companies have been teasing the various connected must-haves for the holidays: bots that can respond to kids’ questions and movements, and capture audio and video; an imitation smartwatch that chats with other devices over Bluetooth; not to mention the Barbie Hello Dreamhouse, a pink-and-white smart house for the iconic doll.

Not everyone is excited about the intelligence creeping into kids’ toys. Privacy activists and developmental psychologists have objected on grounds ranging from security and privacy to fundamental worries about the nature of play. So should you be crossing these gadgets off your list? Or is this just a new variation on a familiar old song?

As it happens, Barbie was at the center of the last big smart toy brouhaha. Hello Barbie, perhaps 2015’s most controversial toy, could hold court on a wide range of topics – from fashion and family to dreams and paddle-boarding. “Did you know that butterflies live everywhere in the world except Antarctica?” she might say, before confessing in a less guarded moment to “daydreaming about cupcakes”.

The research claims that one in 10 British households (2.6 million) could be spied on through a webcam.

Two thirds (71%) want police to do more to tackle such crime, which sees hackers control baby monitors and transmit scary noises through them simply for malicious ends.

But the problem wasn’t her words, but that kids could talk to her by holding down her belt buckle. Every word Barbie’s microphone picked up was transmitted to a Mattel-owned server farm for analysis by speech recognition algorithms, to settle on a suitable reply.

Soon, details emerged about how those recordings were stored and some of the “third parties” they were being shared with. Backlash ensued. The Campaign for a Commercial-Free Childhood, a non-profit in Boston, launched the social media campaign #HellNoBarbie, urging parents not to buy the doll. “We were immediately concerned about the idea of a doll that was recording and capturing children’s conversations,” says Josh Golin, CCFC’s executive director. “It just struck us as such an invasion of children’s privacy.”

There’s nothing illegal about how Hello Barbies work, but you can adhere to every US law and still violate a kid’s privacy. That’s because they won’t have the experience to understand that a toy can’t keep secrets, and that whatever they tell it is accessible to an unseen team of engineers – or their parents.

Or hackers. Toys aren’t fundamentally different to any other connected device – at least not to their prying fingers. Last year, Hong Kong toy-maker VTech leaked not only the usernames and passwords of its 6.4 million young users, but also photos, download histories and chat logs. Baby monitors have been hacked, too, allowing strangers to peer in at children in their beds and even talk to them.

But not everyone shares the privacy concerns. “[Hello Barbie] is just as risky as Siri and I’ve told Siri some pretty odd things,” wrote an unrepentant 5-star reviewer.

After all, in a home full of connected devices, where do you draw the line? Maybe Hello Barbie is verboten, but will you let your kid talk to Siri, or Alexa, or any of the other new digital assistants? Those pose many of the same problems as Barbie, and maybe even a few extra ones. San Francisco parent Hunter Walk, for example, expressed worries that the Amazon Echo was teaching his daughter bad manners, because she didn’t have to say “please” to get Alexa to do what she wanted. 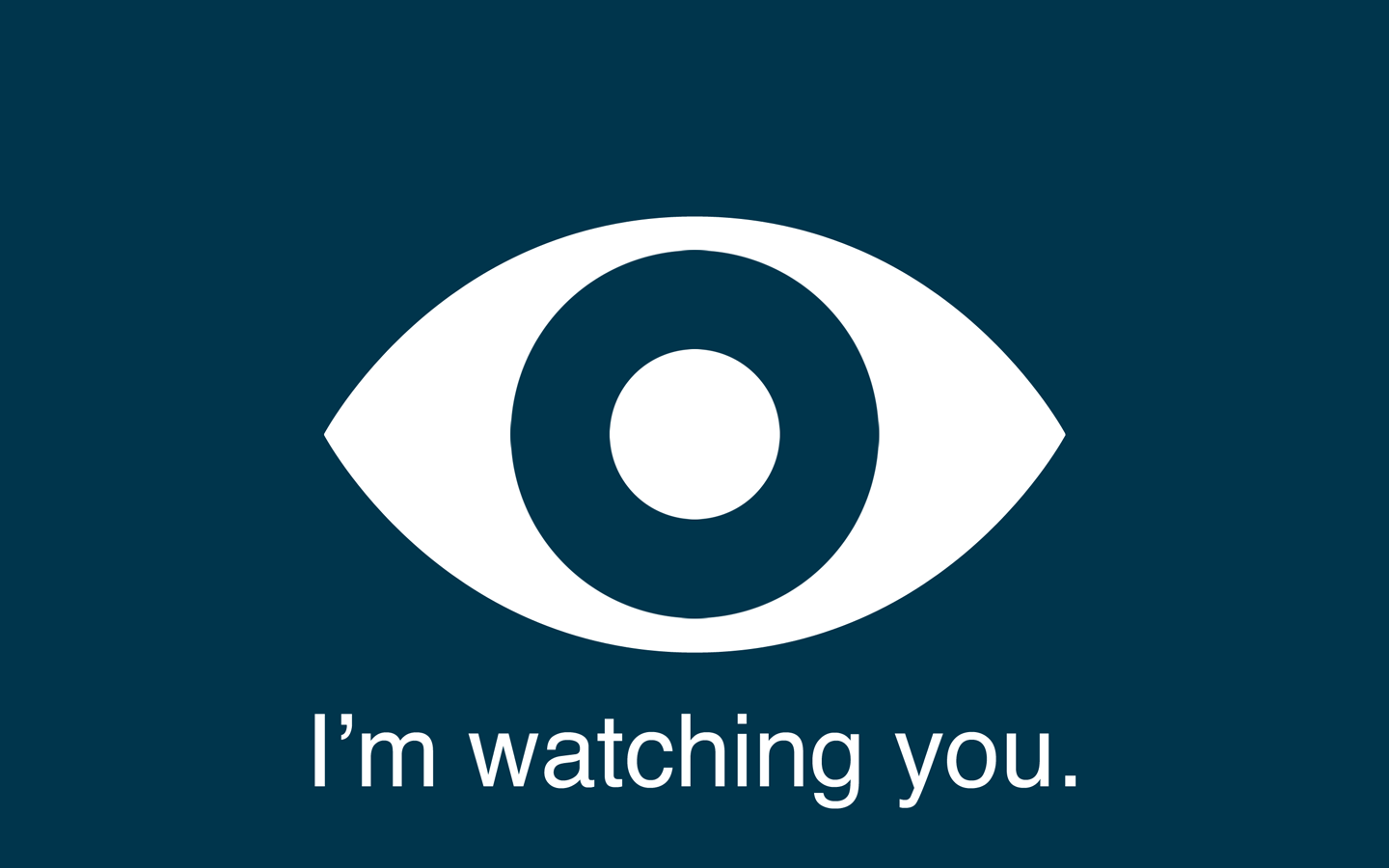 A question of imagination

So why do toys need to be so smart? For all the privacy invasion these chatting skills necessitate, Hello Barbie may not even be a particularly good toy. “I think there’s this idea that, in order to compete with screens, toys have to be more and more like screens,” Golin says. “But actually, given how much time they have with screens, I think what children need are toys that are less and less like screens.” He argues that the best toys are “90 per cent kid, 10 per cent toy,” with play fuelled largely by the child’s imagination.

That’s in line with what research has been telling us for decades about the evolutionary and cognitive purposes of play. Pretend play, in particular, is how kids learn complicated skills like divergent thinking, the use of symbols, even self-regulation.

Toys can be part of that. But with products like Hello Barbie, kids end up providing rote answers to preprogrammed questions, rather than imagining who the doll is and what she might chat about. “Play ends up being completely driven by the script in the algorithm,” Golin says.

But maybe smart toys offer a different kind of educational opportunity: they could start teaching kids the digital literacy skills needed in a “smart” world.

Meg Leta Jones, a professor of communication, culture and technology at Georgetown University in Washington DC, doesn’t necessarily buy it. “Being smart about the way we use technology is really challenging for adults,” she says. “The idea that we would expect this from a child is obviously absurd.”

Instead, as smart objects become more common, Jones would like to see us find a way to automatically signal our privacy preferences. That way, you’d never have to wonder if there’s a device quietly recording you, be it a drone overhead or a nephew’s teddy bear.

We’re still just figuring out what it will mean to grow up immersed in smart technology. The side effects may be subtle, as in the viral video of a toddler, raised on iPads, stubbornly trying to swipe the dead-tree pages of a magazine. And let’s not forget that adults have been whipping up moral panics about the degeneration of toys since the first child picked up a rock instead of the traditional stick.

While we figure it all out, my advice is to buy your kid a different kind of smart toy this Christmas – maybe one of the many robots that can teach even the youngest kids to code. Perhaps this will let your kid engage in the hacking equivalent of a time-honoured ritual of Barbie owners around the world: ripping her head off.