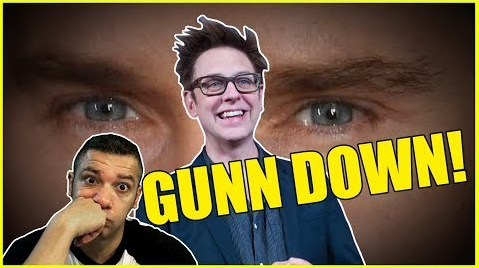 In this video, Jason Bermas breaks down what no one else will tell you about the James Gunn controversy. Mike Cernovich, accompanied by An Open Secret and others started posting Gunn’s inappropriate tweets from the past. Within hours, mob justice via social media was served when Disney severed ties with Gunn who was set to direct his third film in the Guardians Of The Galaxy series.

What isn’t the media telling you? Watch and find out.