White House Survey Asks Public: Should The Presidency Be Eliminated? 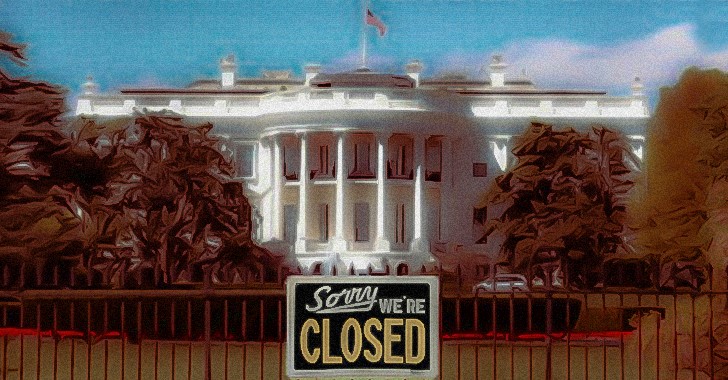 The Trump administration recently launched a public survey on the White House’s website where participants can indicate which federal departments they believe should be eliminated.

While some survey options fall in line with the traditional Republican agenda, such as cutting the Department of Energy and the National Endowment for the Arts, others appear to flout the power of the Washington D.C., establishment. The CIA, FBI, Department of Homeland Security (DHS), Pentagon, and National Security Council are also options.
The survey allows users to select entire departments or bureaucracies within each department. It also features a question regarding which agencies survey participants would like to reform rather than eliminate.

Most surprisingly, however, is the option to eliminate the “Executive Office of the President” altogether. Users can also select smaller branches of the executive office and other agencies. Even U.S. Border Patrol and Immigration and Customs Enforcement are options under the larger umbrella of Homeland Security.Users can select as many options as they like and are also provided write-in boxes where they can list their suggestions and ideas in more detail.

The survey is an apparent result of an executive order President Trump issued on March 13. According to the website:

“On March 13th, President Donald J. Trump signed an Executive Order that will make the Federal government more efficient, effective, and accountable to you, the American people. This Executive Order directs the Director of the Office of Management and Budget to present the President with a plan that recommends ways to reorganize the executive branch and eliminate unnecessary agencies.”

It claims the president is seeking Americans’ input to achieve this goal. “President Trump wants to hear your ideas and suggestions on how the government can be better organized to work for the American people,” the website’s statement reads. The survey will remain online until June 12 of this year.

It is unclear whether or not the president, like any other politician, is actually eager to hear the ideas of his constituency and Americans in general. While that could be the case, the website appears to be a useful tool, at the very least, for creating the appearance of accountability and concern with what voters actually want.

As TIME pointed out, “As an online poll that can be easily gamed, the survey is hardly scientific, but it could be a useful tool for the White House to push its own ideas down the road.”

For now, the results of the survey are hidden, and the site does not specify whether the final results will be made public. Notably, however, a disclaimer at the bottom of the page warns users that the White House “may not respond to every comment that is submitted and submissions do not bind the Office of Management and Budget or the Administration to further action.”