William Barr to Resign as U.S. Attorney General by Christmas

A week ago, The Justice Department has refuted a New York Times report that Attorney General William Barr may leave before the end of the year, saying in a statement that he “intends to stay as long as President Trump needs him.”

It appears that wasn’t very long…

Amid a growing sense of frustration, President Trump has just tweeted that Attorney General William Barr will be leaving office before Christmas:

“Just had a very nice meeting with Attorney General Bill Barr at the White House. Our relationship has been a very good one, he has done an outstanding job! As per letter, Bill will be leaving just before Christmas to spend the holidays with his family…”

Trump went on to note that:

Trump’s frustrations grew from various recent events including Barr’s unwillingness to support election-manipulation accusations (and investigate fully) , Barr’s constant mismanagement of expectation surrounding John Durham’s probe into the origins of the Russia probe, and most recently the fact that Barr appeared to keep the details of Hunter Biden’s investigation hidden from the public during Trump’s impeachment process and throughout the election.

“Few could have weathered these attacks, much less forge ahead with a positive program for the country.” 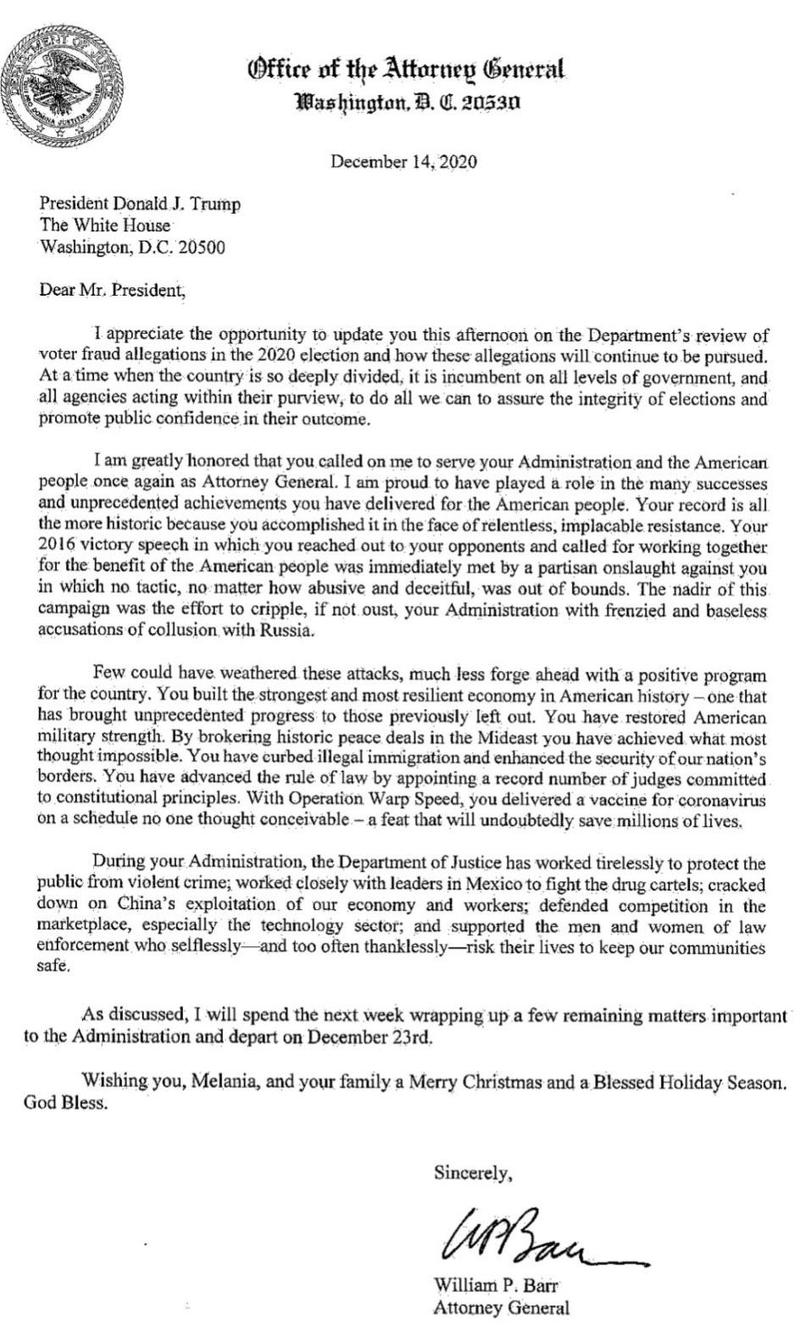 So, the question is, was Barr really just a gatekeeper after all? 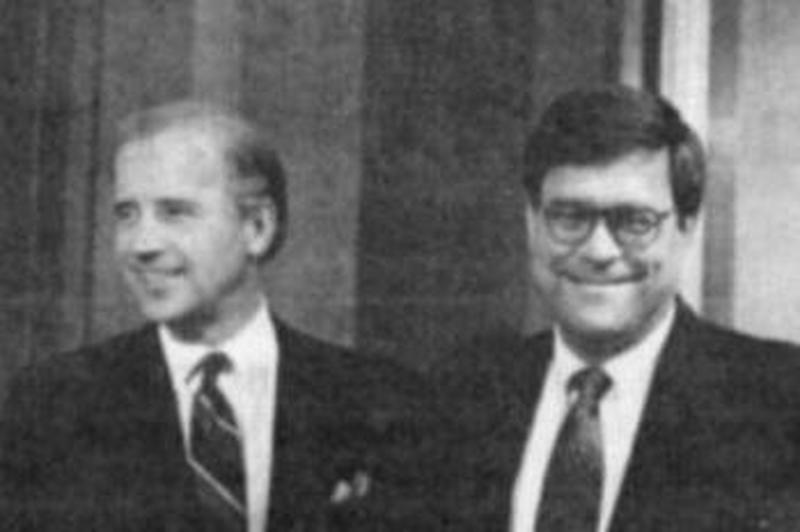