10 Things You Could Have Done Instead of Watching the Debate 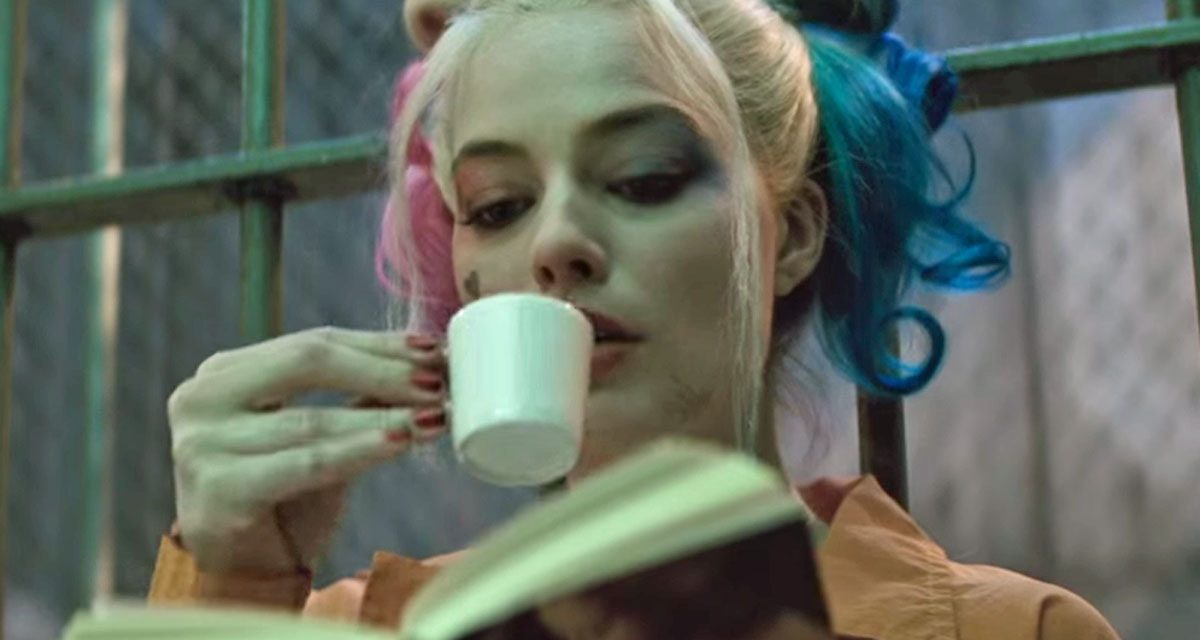 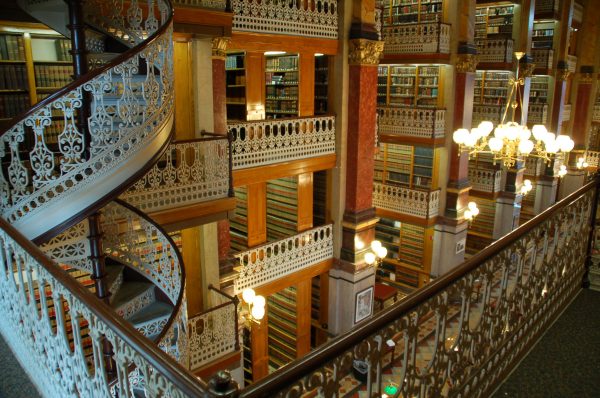 Now, I’m always ready and willing to be surprised, but I’d take out a fairly large bet against anything that happens during tonight’s 90 minute shared Trump and Clinton press conference being particularly informative, responsible, or moral. Indeed, you’d probably be spending your time better if you just make peanut butter and jelly sandwiches and dance to Beyonce in your kitchen.

But a lot of people I know are putting enormous moral weight on whether one chooses to watch the debate tonight or not.

So here are my suggestions for some things you could do tonight—none of which should take much more than the 90 minutes dedicated to the debate—that actually will help make you a better informed voter, a more responsible citizen, and maybe even give you a little moral lesson or two along the way.

They’ll also give you a really good answer for anyone who asked what you had to do tonight that was more important than the debate.

Sarah Skwire is the Literary Editor of FEE.org and a senior fellow at Liberty Fund, Inc. She is a poet and author of the writing textbook Writing with a Thesis. She is a member of the FEE Faculty Network. Email

This article was originally published on FEE.org. Read the original article.