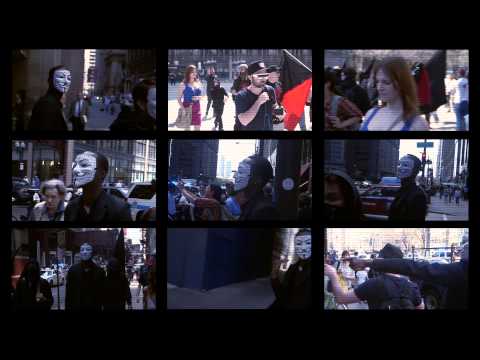 While browsing the internet on a late October night, I stumbled across two distinctly different covers of the exact same edition of the ever popular TIME magazine.

One was meant for US consumption, while the other was published in every other country except in the United States.

This has led me to question if our government, in concert with the corporate media, is currently running information PSYOPs against the American public.

For those of you unfamiliar with the term PSYOP, it’s military jargon for psychological operation.

The purpose of this type of activity, according to the Department of Defense’s Dictionary of Military and Associated Terms, is to convey selective information to audiences in an attempt to influence their emotions, motives, objective reasoning and ultimately their behavior.

One should legitimately question whether this is, or isn’t, currently going on in the United States.

To the skeptic, these twisted attempts at controlling a country’s citizens have only occurred in countries like the Soviet Russia and Nazi Germany.

The cover of the international edition states:

Attempts to manipulate perceptions of world affairs is an insult to the dignity of the American people.

It remains our job to question, to remain vigilant and not be lulled into complacency.

Ongoing awareness is vital for our survival as a free people.