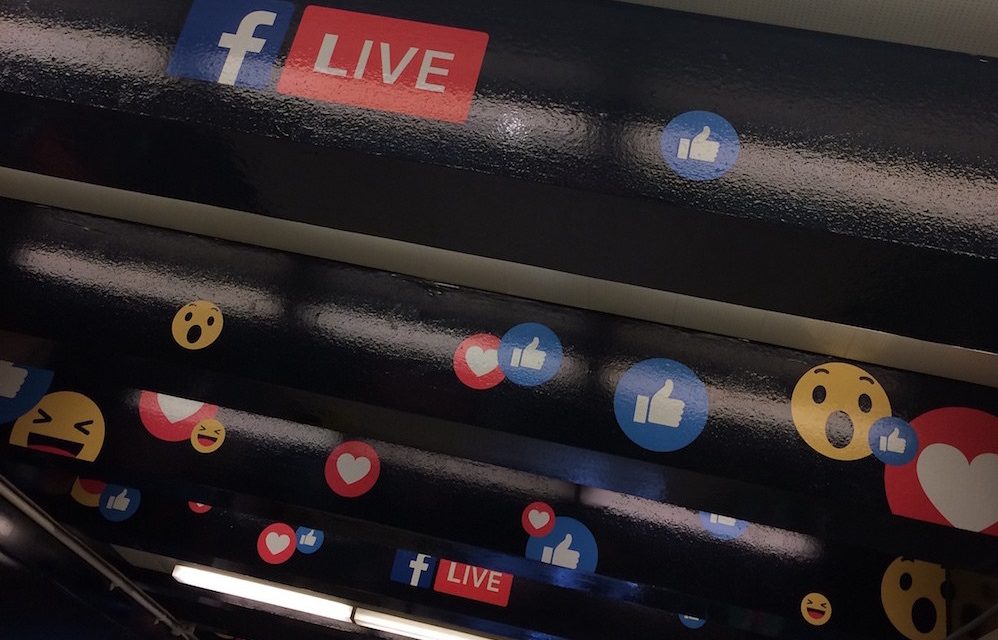 A 15-year-old girl in Chicago was brutally raped by five to six young men and the despicable act was live streamed on Facebook Live.

Forty people watched the live video and no one reported the attack to police.

Police only learned of the attack when the girl’s mother “had told police Superintendent Eddie Johnson late Monday afternoon,” police spokesman Anthony Guglielmi said.  The mother told Johnson that her daughter was missing since Sunday and showed him screen shots of the sexual assault, AP reported.

Johnson immediately ordered his detectives to investigate and the department asked Facebook to take down the video, a request that Facebook complied with.

Guglielmi tweeted Tuesday that detectives had located the girl and reunited her with her family, and that they’re conducting interviews.

LOCATED: Deahvion Austin was found by 10th district officers. She is now at the Area with her mother & detectives are conducting interviews. https://t.co/1UEAiL0JYn

Guglielmi  expressed that his superior Johnson was “visibly upset” after he had seen the video and by the fact that there were “40 or so live viewers and no one thought to call authorities.”

“What’s even more disturbing, more than the fact that they did this, there were so many people that saw this and they didn’t pick up the phone and dial 911,” Johnson told WGN a local news station. “That’s just not right and we’re working on it and try to bring it to a successful resolution.”

This marks the second time in months that the Chicago Police Department has investigated an attack that was live streamed on Facebook. In January, four people were arrested after cellphone footage showed them taunting and beating a mentally disabled man one person even went as far as to scalp the poor man.

All four individuals were charged with a hate crime and kidnapping and face trial for their deplorable attack.