Trump Vs ISIS: 7,000 Airstrikes Dropped in the Past Two Months 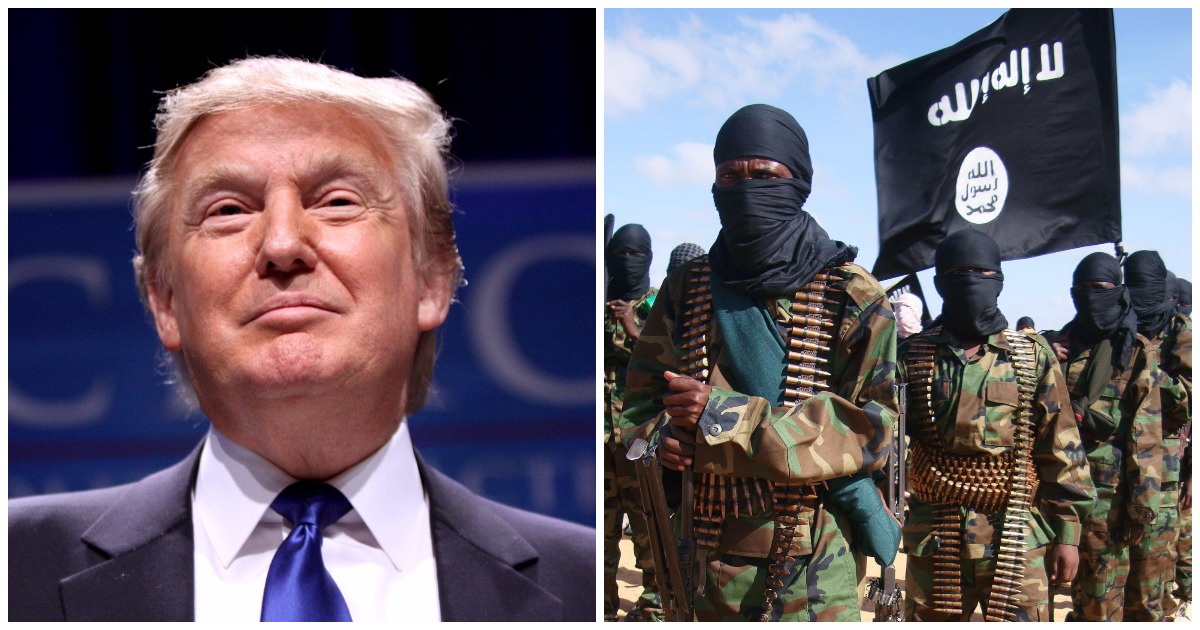 As the Trump administration kicks into full gear, there is a marked difference in the way the Air Force has been used in the past two months than how it was used under the Obama administration.

According to a recently declassified Air Force document, 7,000 airstrikes have been dropped on Iraq and Syria during January and February – in order to destroy ISIS.

The report also mentions that over 250 air support weapons were also used on Afghanistan during the first two months of 2017, with 200 of them coming in February. Perhaps what is most shocking about this release is that the airstrikes carried out in Syria and Iraq outnumber the monthly airstrikes in this operation for every month since its beginning in August 2014.

To put this in perspective, data for Operation Inherent Resolve (or the fight against ISIS in Mosul and Raqqah, two hot spots for ISIS) began to be collected by the Air Force during August 2014. Since then, the monthly average of strikes in the region is 2347.45. The two months with the highest number of airstrikes are January and February of 2017, with 3,600 and 3,440 strikes respectively.

This means that over 1,000 more weapons were used in Iraq in Syria the past two months than were typically used during the past 29 months, illustrating an intensifying conflict in the region. It is unclear whether or not any of these strikes were directly authorized by President Trump.

The report doesn’t mention the amount of people killed during these airstrikes, whether they are militant or civilian deaths, which raises the question as to how effective these strikes were. For drone strikes alone, the Bureau of Investigative Journalism estimates that 6,197 – 8,897 people have been killed in the Middle East since 2004, including 736-1,391 civilians and 242-307 children.

Update on the Syrian and Iraqi Conflicts

In Syria, the Air Force’s goal right now is to “continue supporting partner forces on the ground to work toward liberating Raqqah… The liberation of Raqqah will bring an end to the enemy’s mythology that they were ever more than a brutal, murderous terrorist group. We will continue working with our partners to deal them a lasting defeat.”

In Iraq, the goal is that “coalition air forces continue to work by, with and through Iraqi Security Forces on the ground as they continue their liberation of West Mosul. The enemy has been preparing for this battle for some time and they’ve done an extensive amount of work to dig and built barriers to complicate the Iraqi advance. Coalition air power can redirect the enemy’s advances or retreats, thus giving ground forces a tactical advantage.”