63 drivers in pileup to be ticketed 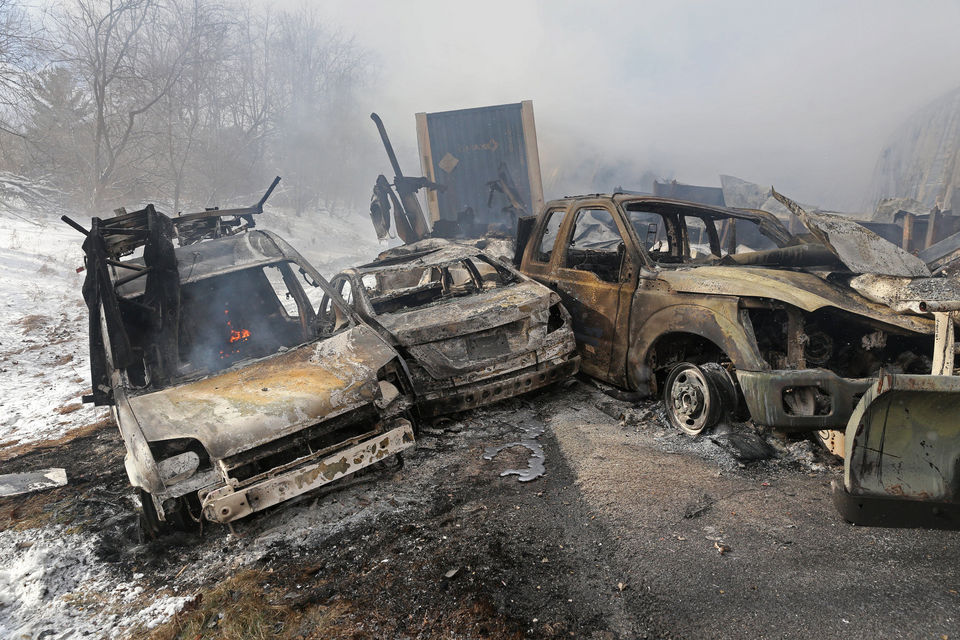 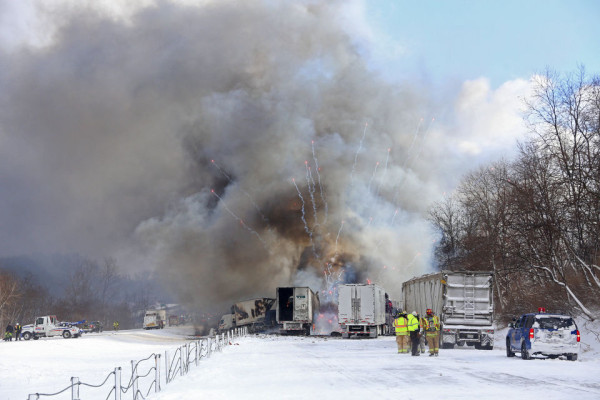 Police are issuing citations today to more than 60 drivers who were involved in the 193-vehicle pileup that led to I-94 being shut down for two days in January in eastern Kalamazoo County.

A total of 58 people – 30 semi-truck drivers and 28 more motorists – are being cited for driving too fast for conditions, according to a news release issued Thursday morning by Michigan State Police.

Police said the citations were being mailed or delivered to drivers beginning today. 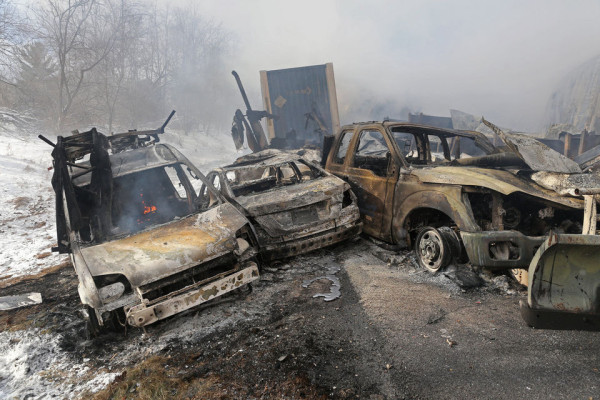 One person was killed in the crash, which began at about 9:20 a.m. in the eastbound lanes as a winter storm blew through the Kalamazoo area. The pileup in the westbound lanes occurred about three to five minutes later, police said.

“Following a thorough investigation of the crashes, the primary cause was determined to be drivers traveling too fast for the roadway conditions,” police said in Thursday’s news release. Police added that while weather conditions on Jan. 9 contributed to the pileup investigators determined “after the careful review of photographic and video evidence, as well as driver and witness statements that citations would be issued to all drivers found at fault for violation of basic speed law.”

“This crash is a vivid illustration of the dangers of traveling too fast on icy and snowy roads,” MSP Lt. Dale Hinz said. “As drivers, we are responsible for controlling our vehicles at all times, no matter the weather or roadway conditions.”