Here are 8 invented diseases Big Pharma is banking on 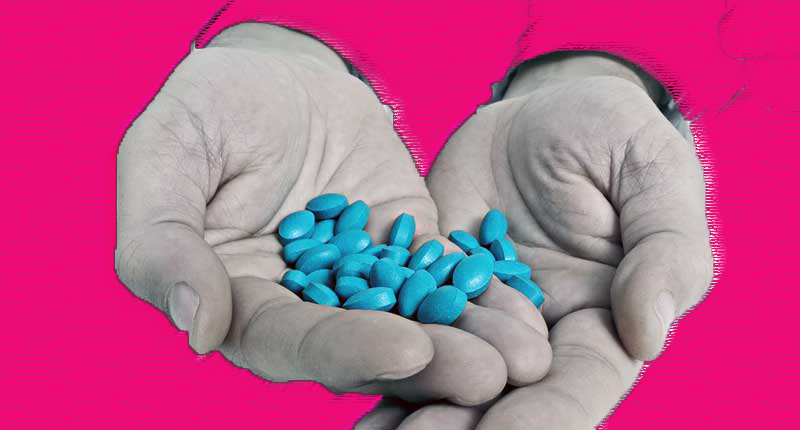 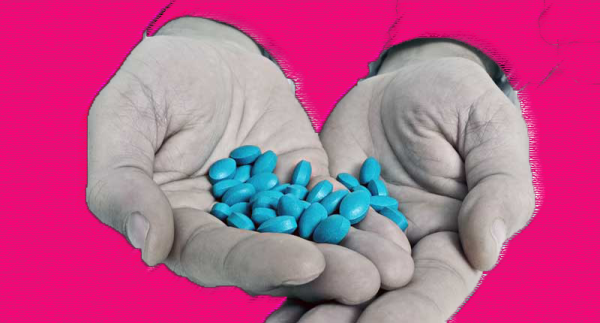 Since direct-to-consumer drug advertising debuted in 1997, pharma’s credo has been When The Medication Is Ready, The Disease (and Patients) Will Appear. Who knew so many people suffered from restless legs? Now pharma is back to creating new diseases, patients, risks and “awareness campaigns.” Check out these eight new diseases they’ve invented.

A pill to prevent postmenopausal osteoporosis packs the “magic three” of drug sales– fear, forever and faith–since you never know if it’s working or you need it but fear stopping. But 15 years after women began swallowing bisphosphonates like Boniva and Fosamax because pharma-planted bone density machines in medical offices revealed they had “osteopenia,”* bisphosphonates are linked to jaw bone death, esophageal cancer and causing the fractures they were supposed to prevent. Sorry about that. Now pharma is hawking Selective Estrogen Receptor Modulators (SERMs) like Evista and Tamoxifen to prevent osteoporosis and even some cancers. Unfortunately they can cause others…

If it seems like the whole world is on statins, it’s not your imagination. Last year the FDA approved AstraZeneca’s Crestor for children as young as 10 and in March it approved Crestor for 6.5 million people who have no cholesterol or heart problems at all! (See: fear, forever and faith.) Many say, since lead investigator of the Justification for the Use of Statins in Primary Prevention study Paul Ridker of Brigham and Women’s Hospital in Boston is co-patent holder/inventor of the C-reactive protein (CRP) test which “proves” Crestor’s effectiveness, there’s a conflict of interest. Others say, since CRP isn’t necessarily even a marker for heart disease and statins can cause Type 2 diabetes, it’s bad science along with a conflict of interest.)

Insomnia is a gold mine for pharma because everyone sleeps — or watches TV when they can’t. But Ambien, Lunesta, Sonata and Rozerem have reached market saturation, so pharma is rolling out subcategories like nocturnal, middle-of-the-night (MOTN) and terminal insomnia and sleep eating, sleep walking and sleep sweating (yes sweating) to boost the franchise. Meanwhile another demo is swelling Circadian Dysrhythmia numbers: Thanks to restless legs syndrome, sleep apnea, shift work sleep disorder, people who skimp on sleep and of course insomnia meds themselves, there’s an epidemic of excessive sleepiness! Enter Provigil –”a mood-brightening and memory-enhancing psychostimulant which enhances wakefulness and vigilance,” — Adderall and Vyvanse, known in the days of Lenny Bruce — also an “excessive sleepiness” sufferer — as speed.

Having marketed adult diseases like depression, bipolar disorder and schizophrenia in 4-year-olds to death, pharma is now finding childhood diseases in adults. Adults with ADHD have hyperactivity, impulsivity, “executive function deficits” and “difficulty with organization and time management,” says Harvard Medical School’s Joseph Biederman, in a 2004 JAMA. The disease, found in most people’s brother-in-laws, requires “lifelong” medication says Biederman, who was accused of pushing Risperdal and hiding pharma income by Congress in 2008. Adults may suffer from autism too says a 2008 article in Psychiatric News, if they’re “unsociable, extremely rigid, given to angry outbursts” and “acutely sensitive to light, heat, and pain.” Luckily, in two studies “SSRI antidepressants led to a decrease in repetitive behaviors and to somewhat more socializing,” in adults with autism says Psychiatric News.