85 richest now have as much money as poorest 3.5B 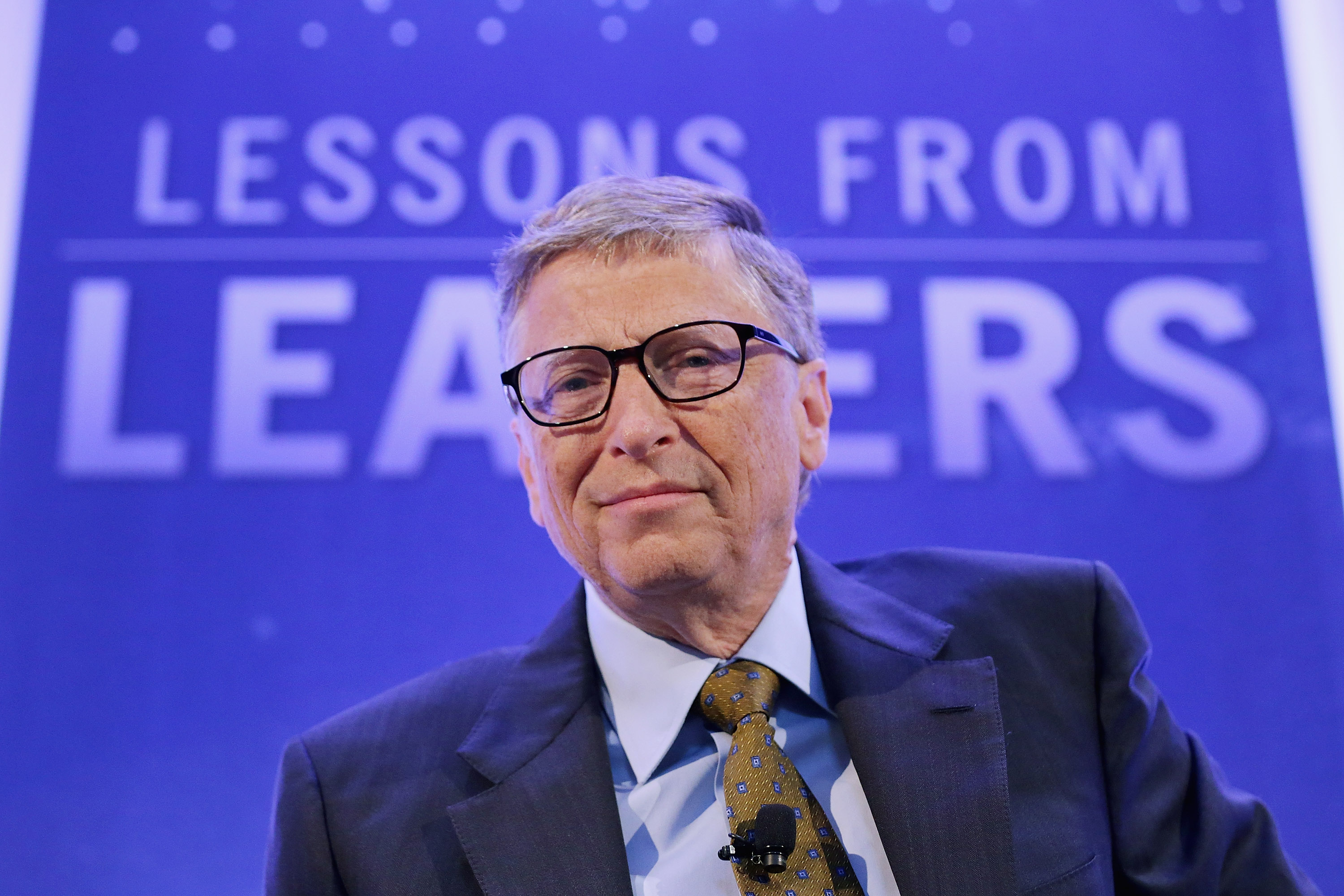 “There’s been class warfare going on for the last 20 years, and my class has won.”

Billionaire investor Warren Buffett made that remark more than three years ago and it still holds true today — only the gap between the richest and the poorest has gotten even wider.

Here’s how bad it is: Oxfam now calculates that the 85 richest billionaires on the planet, including the likes of Carlos Slim, Bill Gates and Mark Zuckerberg, have as much money as the 3.5 billion poorest people.

And for all the talk about the urgent need to address income inequality, the mega-rich just keep on getting richer.

Oxfam estimates that between March 2013 and March 2014, those same 85 billionaires saw their wealth grow by $668 million every day.

These people are so grotesquely rich that if Bill Gates, for example, spent $1 million every day, it would take him 218 years to exhaust his funds.

That, of course, would never happen because Gates would be earning millions of dollars a day in interest on the rest of his wealth.

When you have more money than you could possibly spend in several lifetimes, you can afford to do some pretty crazy things.

Like spend $95,000 on a 4 lb white truffle that looks like a turd because when your name is Vladimir Potanin, the Russian mining tycoon, and you have a net worth of $13.9 billion, $95,000 is pocket change.

Much ink has been spilled about the widening gap between the richest and the poorest, and about what it means for the global economic outlook, and yet, extreme inequality persists.

And while some argue that more should be done to help people at the bottom, rather than attack those at the top, former US Department of Health and Human Services assistant secretary Peter Edelman said it was time for the rich to pay up.

“I used to believe,” Edelman said in his book “So Rich, So Poor,” “that the debate over wealth distribution should be conducted separately from the poverty debate, in order to minimize the attacks on antipoverty advocates for engaging in ‘class warfare.’ But now we literally cannot afford to separate the two issues.”

The “economic and political power of those at the top,” Edelman said, is “making it virtually impossible to find the resources to do more at the bottom.

“The only way we will improve the lot of the poor, stabilize the middle class, and protect our democracy is by requiring the rich to pay more of the cost of governing the country that enables their huge accretion of wealth.”

This article originally appeared on GlobalPost.