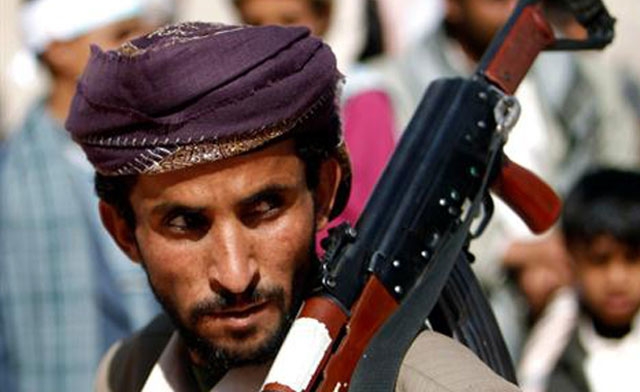 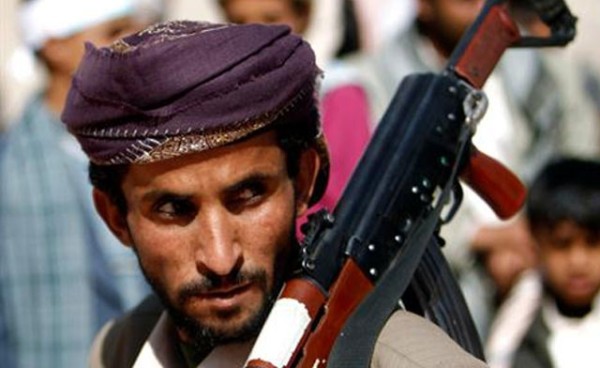 On Tuesday, as many as 85 wounded militants from the Syrian Al-Qaeda group “Jabhat Al-Nusra” (Victory Front) and the Free Syrian Army (FSA) were transported to Israeli and Jordanian hospitals after a powerful joint attack by the Syrian Arab Army’s 9th Armored Division and the Syrian Arab Air Force (SAAF).

Among the Jabhat Al-Nusra and FSA fighters transported to Israeli and Jordanian hospitals were their field commanders, “Abu Usama Al-Jolani” and “Abu Hamza Al-Naymi.”

According to a military source, the SAA’s military intelligence received this information from local activists on the ground; specifically, from Syrians living in the Israeli-Occupied Golan Heights town of Majdal Shamis.

Activists in the town of Majdal Shamis have been targeted by Israeli police as of lately, due to their collaboration and support for the Syrian Arab Army; this has resulted in the arrest of a number of activists, including Hisham Fares Sha’alan on charges of conspiring against the state of Israel.