A Canadian Indigenous Tribe Just Turned Down $267,000 Per Person – Here’s Why 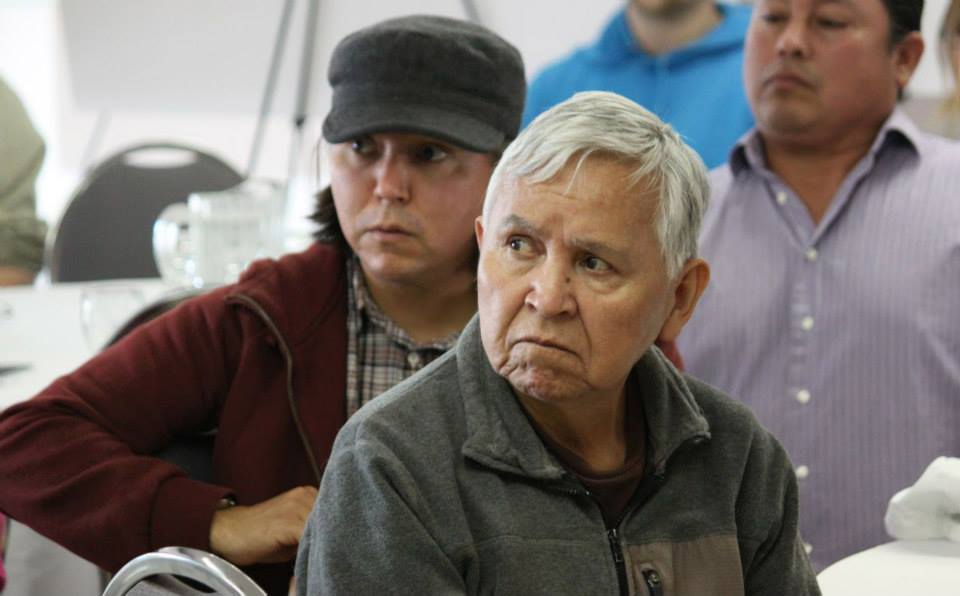 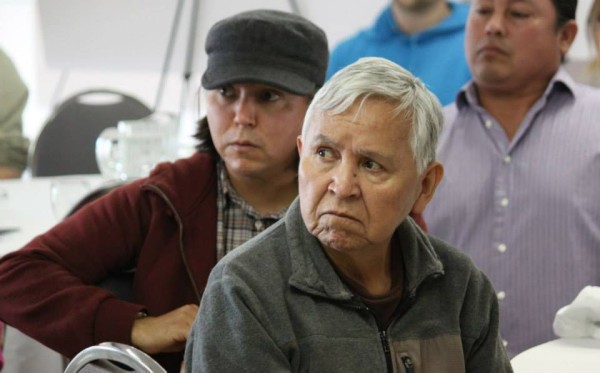 The Lax Kw’alaams Band, a Canadian first nations people living in a remote part of British Columbia, turned down an offer amounting to $267,000 per person to allow a natural gas pipeline and processing facility to be built on their lands.

Malaysian energy giant Petronas and its partners had offered the 3,600-member band a total of $960 million to allow construction of its $30-billion-dollar Pacific NorthWest LNG terminal and Prince Rupert gas pipeline to proceed.

“This is not a money issue: this is environmental and cultural,” the band said in a statement. Representatives of the band voted unanimously against the offer.

In a bulletin discussing the project’s impact, band members noted the project would put a culturally significant island completely off limits, and raised concerns about its impact on marine life and fish supplies.

The vote was made possible in part by a Canadian Supreme Court ruling last year that gave greater autonomy to indigenous groups greater control over natural resource issues that affect their lands, Bloomberg reported.

And it represents another stumbling block in the way of energy giants’ plans to export more fossil fuels from Canada. Besides the Keystone XL Pipeline, the last cross-border leg of which the White House has refused to approve. Alberta’s new premier has said she plans to withdraw the province’s support for the Northern Gateway pipeline, which would carry diluted bitumen from tar sands to the Pacific Coast.

“Gateway is not the right decision. I think that there’s just too much environmental sensitivity there and I think there’s a genuine concern by the indigenous communities,” she said in an April interview with the Calgary Herald. “It’s not going to go ahead. I think most people know that.”

The New York Times reports the band remains open to further talks about how the project’s environmental footprint could be reduced, but that its developers are “continu[ing] to to assess the viability of the project.”