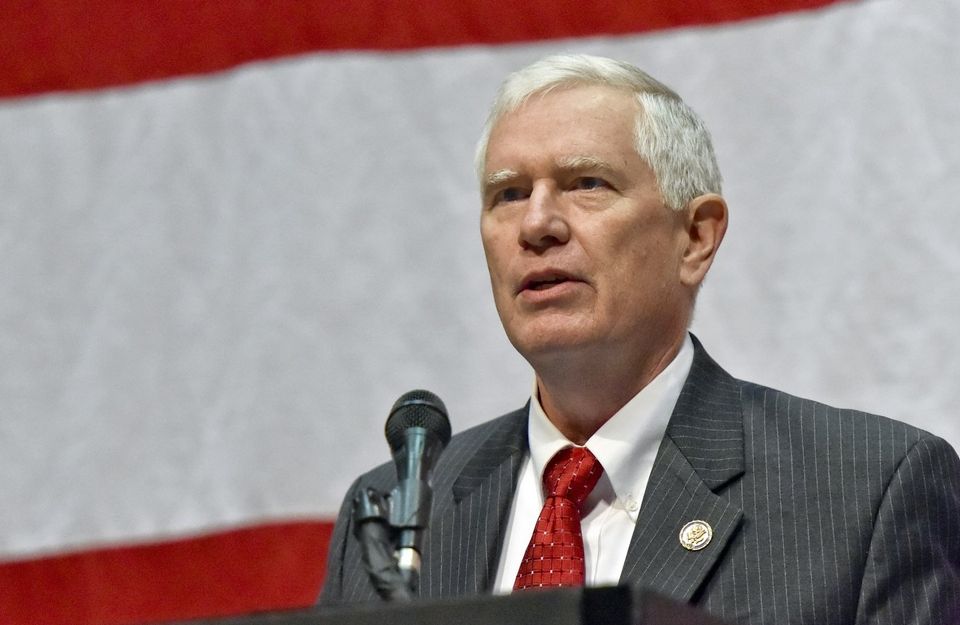 “This Act may be cited as the ‘Obamacare Repeal Act,'” the bill states.

“Effective as of Dec. 31, 2017, the Patient Protection and Affordable Care Act is repealed, and the provisions of law amended or repealed by such Act are restored or revived as if such Act had not been enacted,” the bill stated.

The act would also repeal another bill signed into law by former President Barack Obama – the Health Care and Education Reconciliation Act of 2010. The health care aspect of the law is also considered a part of Obamacare, AL.com reported.

Brooks introduced the bill after he announced last week that he would oppose the Republican health care legislation by Paul Ryan, which he dubbed Obamacare 2.0 and was later pulled from a House floor vote because it did not have enough support to pass.

“If the American people want to repeal Obamacare, this is their last, best chance during the 115th Congress,” Brooks said. Those Congressmen who are sincere about repealing Obamacare may prove it by signing the discharge petition.