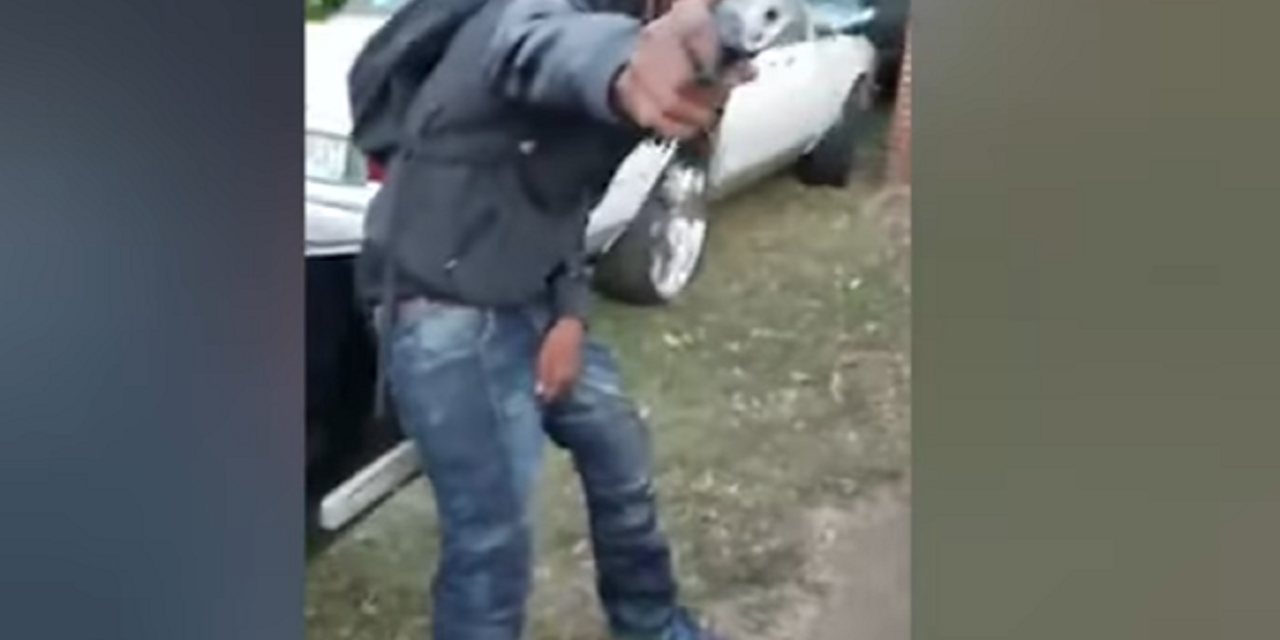 Madison County deputies raided a home in Huntsville, Alabama, on Tuesday, after people posed for the mannequin challenge at the residence brandishing multiple firearms. 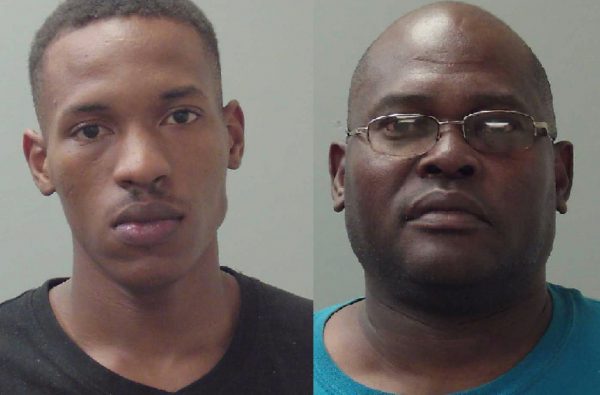 The mannequin challenge is an internet trend where groups of people freeze in action poses while a video is filmed. The video in question featured 22 men, with at least 19 guns of various caliber. After going viral, the footage was brought to the attention of authorities.

“Pistols and shotguns hung frozen in the air, their blunt ends aimed at various people, who remained as still as, well, mannequins,” the Washington Post described. “One man was prostrate under the back of a car, as if for cover, the barrel of his shotgun peeking out. Another hid behind a plastic trash can, flimsy protection if this were a real battle.”

Terry Brown, 23, and Kenneth White, 49, were arrested at the home, after investigators found weapons, marijuana, and drug paraphernalia. Law enforcement confiscated two handguns, an assault rifle, a single-barrel shotgun, a large stash of ammunition, multiple magazines, and a tactical vest.

“At 5:02 this morning, the Madison County Sheriff’s Office SWAT team, the City of Huntsville Police Department SWAT team, and also ATF were present when we executed the search warrant at that residence,” Captain Mike Salomonsky said during a press conference.

The captain confirmed that a “breaching technique” was used to enter the residence, as well as various “diversion devices.”

“You have to ask yourself a question. Why there? What’s going on at that location with all those firearms? What made it happen at that residence? We started an investigation to figure out why,” Salomonsky told Action News 5.

The Huntsville Police Department stated that they do not go out of their way to monitor local social media accounts, but used the platforms to investigate after being tipped off about the viral video.

The department has stated that more arrests may be coming in relation to the viral video.

“There are several persons in the video who may be convicted felons,” Salomonsky said. “So, we’re going to try to do some identification, work with the ATF and see if we can generate any charges out of that.”