VIDEO: Amazon Echo Turns Off When Asked If It Has CIA Connections 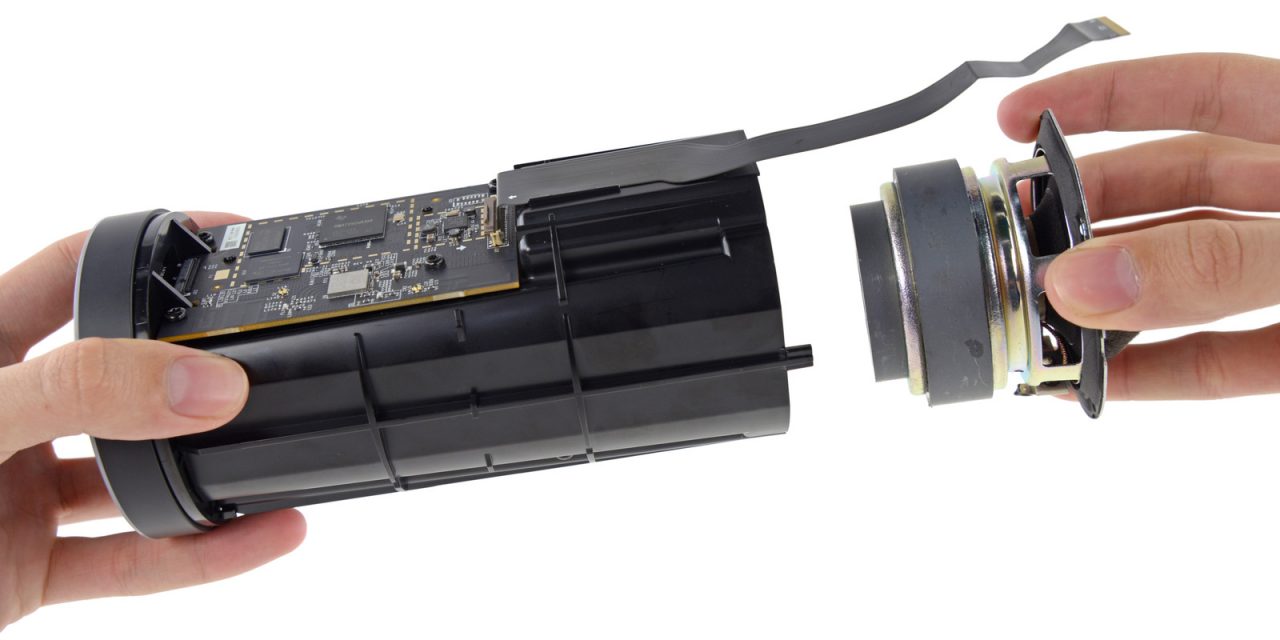 A viral video showing Amazon Echo refusing to confirm a link to the CIA is stirring up people’s fears given the recent WikiLeaks Vault 7 revelations.

Wikileaks shocked the world Tuesday when it released 8,761 documents claiming to reveal “CIA hacking tools” that could breach the security of electronic devices like mobile phones and smart TVs.

Amazon’s Echo, a voice activated smart device, hasn’t appeared in the leaked information by WikiLeaks. However, a video posted to Twitter shows the device shutting down twice after being asked a simple question about whether the product has connections to the CIA.

A woman in the 43-second clip from the Twitter page of Local Business Consulting asks: “Alexa, are you connected to the CIA?”

The device then shuts down she repeats “Alexa, are you connected to the CIA,” the device shuts down again.

The video is provoking wild response online, with some calling the video fake, and others worried about Amazon’s connection to the CIA, which is already public information. Jeff Bezos, the owner of Amazon and the Washington Post, has a $600 million dollar contract with the CIA.

The woman has denied that the video is fake and others have collaborated the same response from the device, which is extremely unsettling to say the least.

Not fake, this is my personal video

Another Twitter user @emilyhawk asked to their own Amazon Echo device the same question and they received a similar response.

I asked my device; same response

While an additional third user @Baader_Meinhof posted two videos of the Amazon Echo device turning off when asked, “If we are currently being monitored by the NSA” and if the device “works for the government.”

Most likely fake but hilarious none the less

I asked my device; same response