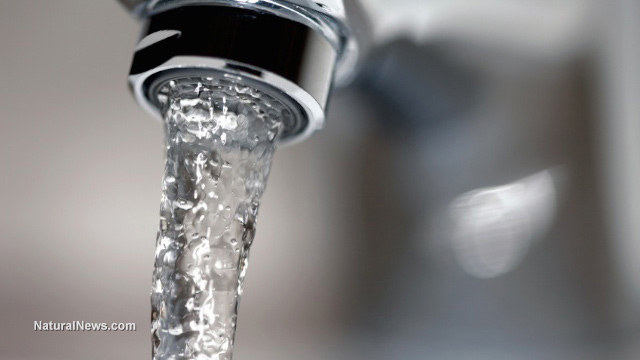 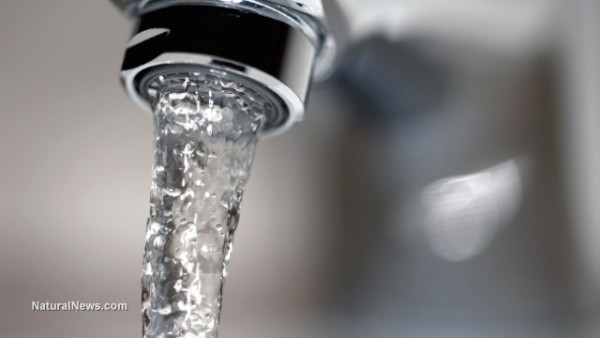 (NaturalNews) It’s a prolific disease that’s ravaging some areas of Africa and causing permanent health damage among residents. No, we’re not talking about malaria or AIDS — fluorosis, a health condition triggered by exposure to fluoride, is damaging people’s teeth and skeletal structures throughout Ethiopia, so much so that health authorities there are working feverishly to get it out of the water supplies to protect public health.

Unlike in the U.S., where dentists, industry lobbyists and corrupt government workers still erroneously insist that fluoride is a “nutrient” that prevents cavities, Ethiopia has a much different view of the chemical. Naturally occurring fluoride, it turns out, has been seeping into water supplies, causing an epidemic of oral and skeletal health problems.

Tens of millions of Ethiopians, according to reports, are right now suffering the ill effects of fluoride exposure, which in addition to destroying teeth also deforms bones and increases the risk of osteoporosis. Locals are developing severe mottling in their teeth, their bones are becoming weak, and their teeth are literally turning brown as a result of fluoride exposure.

“Fluoride-tainted teeth begin to show after one cuts his or her milk teeth and when the permanent teeth grow,” stated Fitsum Agza, a resident of Adama City, located about 62 miles east of the capital city of Addis Ababa, to Worldbulletin News. Agza is one of many whose teeth have been destroyed by exposure to fluoride.

“People think we smoke, looking at our tarnished teeth.”

In case you were wondering, Ethiopia doesn’t intentionally contaminate its water with fluoride chemicals. They come naturally from magma and other volcanic matter beneath the earth’s crust, rising to the surface via hot springs and other surface water that’s eventually drunk by local people groups.

And the amounts of fluoride found in the water aren’t any higher than the maximum “safe” limit established by the U.S. government for American water supplies. Reports indicate that fluoride levels in Ethiopian water range from about 1.5 to 4 milligrams per liter (or parts per million), which falls within the range considered “safe” by the Environmental Protection Agency (EPA) — the U.S. Centers for Disease Control and Prevention (CDC), it’s important to note, now recommends an “optimal” fluoride level of 0.7 ppm, after recently revising the maximum amount of 1.2 ppm.

Sadly, the type of fluoride Dr. Kebede is talking about here isn’t even as harmful as the kind intentionally added to U.S. water supplies. Naturally occurring calcium fluoride, which is what Ethiopia is currently dealing with, is an actual mineral; sodium fluoride, hexafluorosilicic acid and various other synthetic fluoride chemicals, on the other hand, are flat-out industrial waste.

Naturally occurring fluoride, it turns out, isn’t very water-soluble, meaning it lacks some of the ionic configurations necessary for toxic uptake by humans and animals. The synthetic kind, which American taxpayers actually pay to have laced into their tap water, is highly soluble, hence its dual use as an insecticide and rodenticide.

“The main source of fluoride are [sic] the basaltic rocks in the Rift Valley [of Ethiopia], which have both elevated fluoride content and low soluble calcium concentrations,” explains a Water Resource Quality report on the fluoride epidemic in Ethiopia, the purpose of which was to find a solution to effectively remove this contaminant.

Meanwhile, Americans are being forced to guzzle down, shower in and breathe the fumes from fluoride-laced water which corrupt health authorities claim is “good for teeth.” The contrast between how Ethiopia, a supposedly “Third World” nation, sees fluoride — as a clear and present toxin! — and how the U.S. sees fluoride — as a nutrient that corrupt politicians continue to force on the public — is absolutely striking.