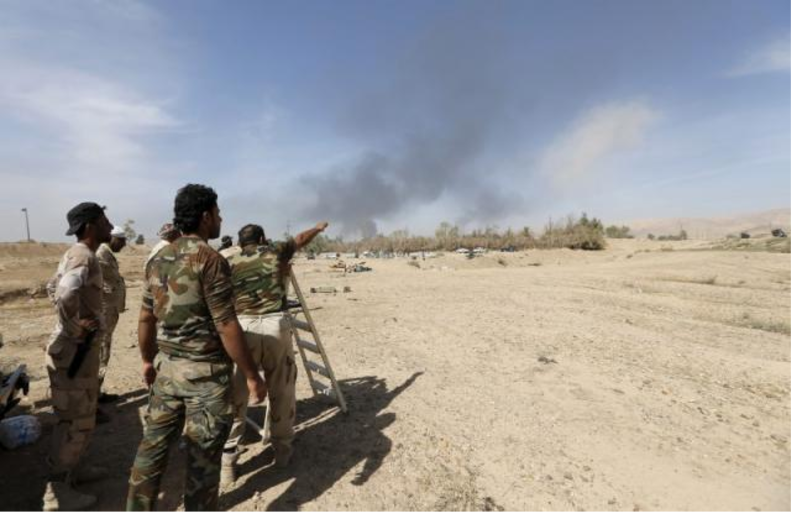 The group claimed that the predominantly Shi’ite Muslim militias, known collectively as the “Hashid Shaabi,” were using weapons from Iraqi military stockpiles – supplied by U.S., European and Middle East backers to commit war crimes including kidnappings, torture and assassinations.

The Iraqi Parliament voted for the Hashid to formally become part of the nation’s armed forces in November last year, however the session was boycotted by Sunni Muslim representatives, who worry the move will entrench Shi’ite majority rule as well as Iran’s regional influence. The move consequently did not go ahead.

In recent time, Iraqi and Western officials have expressed their concerns over the Iraqi government’s ability to reign in on the violent Shi’ite militias.

However, Hashid Shaabi has dismissed Amnesty’s findings as “lies”.

“These lies falsify truths and contribute directly or indirectly to the continuation of struggles that the Iraqi people and the people of neighbouring countries suffer from,” Hashid spokesman Ahmed al-Assadi said.

“This is very clear in this report when it is purposefully slandering an official government institution,” he added, calling for an inquiry into Amnesty’s sources.

They militia group even brags that they saved the nation by pushing ISIS back from Baghdad’s borders after the army crumbled before the jihadists’ lightning advance in 2014.

Amnesty researcher Patrick Wilcken warned that international arms suppliers including the USA, European countries, Russia and Iran “must wake up to the fact that all arms transfers to Iraq carry a real risk of ending up in the hands of militia groups with long histories of human rights violations.

The rights organisation cited nearly two and a half years of its independently conducted field research, including interviews with dozens of former detainees, witnesses, survivors, and relatives of those killed, detained or missing as a result of war crimes.

Their report focused on four powerful militia groups, most of which are backed by Iran: the Badr Organisation, Asaib Ahl al-Haq, Kataib Hezbollah and Saraya al-Salam.