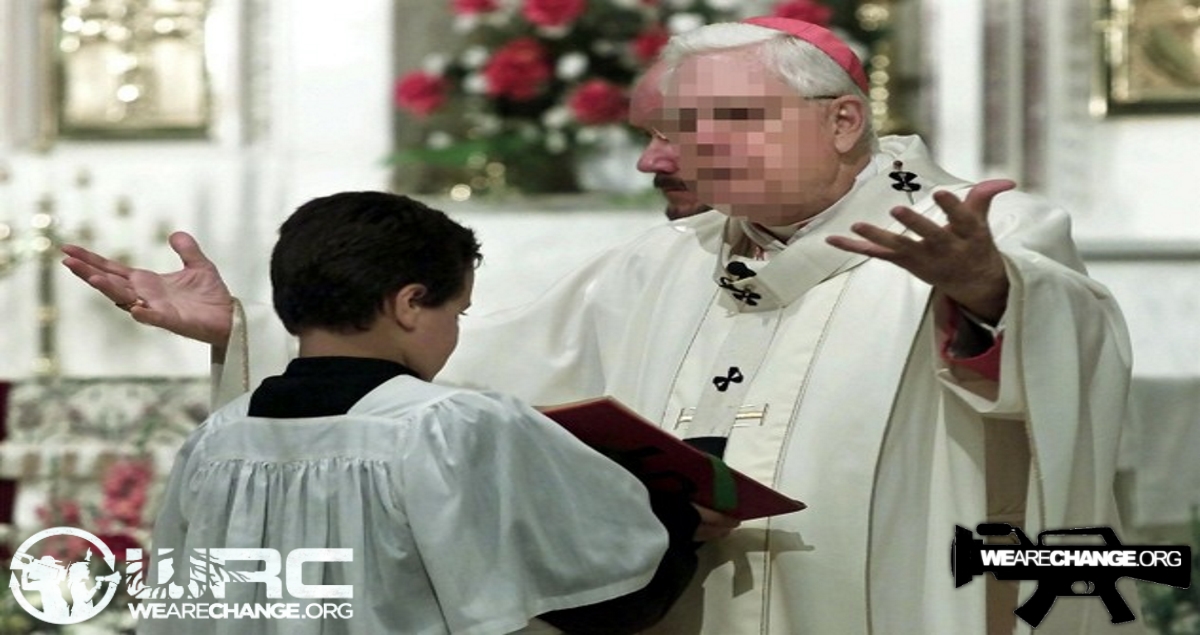 The Catholic church paid $153 million in the United States last year to settle lawsuits, and fielded hundreds of new accusations, as fallout continued from the clergy sex abuse scandal exposed in the early 2000s, a new report from church leaders says.

The annual report from the US Conference of Catholic Bishops, which covers July 2014 to June 2015, said 384 victims came forward with allegations the church deemed credible.

“One instance of abuse is one too many,” Deacon Bernie Nojadera, executive director of the conference’s Secretariat of Child and Youth Protection, wrote in the report.

“May our Lord continue to heal all who have been victimized by this crime and may our efforts toward healing, reconciliation, and peace be blessed,” he added.

Between 1950 and June 2015, more than 17,600 people made clergy abuse allegations that US Catholic officials have deemed credible.

Activists have questioned if the church’s count of clergy sex abuse victims is lower than the actual total.

David Clohessy, exective director of the Survivors Network of those Abused by Priests, was sharply critical of the bishops’ annual reports, calling them “flawed” and “deceptive.”

“Bishops’ policies, procedures, protocols and panels sound good. But they are meaningless because there’s no independent monitoring or enforcement,” Clohessy wrote in an e-mail. “It’s as if bishops design the game, hire the umpires and declare themselves winners.”

At least 271 clergy — a mix of permanent and visiting priests, pastors, chaplains, deacons, religious order clerics, and nuns — have been publicly accused of child sex abuse in the Boston archdiocese, according to a Globe review.

The vast majority of allegations have been made by adults who have said they were abused when they were children, the church officials said. But claims have continued to come in of more recent abuse of children.

Victims who came forward during the most recent reporting year included 26 minors, the bishops’ group said. The group’s definition of “minors” included people under age 18 or anyone who “habitually lacks the use of reason.”

Seven of the 26 cases have been substantiated, while 10 remain under investigation, the church said. The church considered the nine other case unsubstantiated or unable to be proven.

In addition to reviews and sanctions by church officials, allegations of sex abuse have led to criminal charges and lawsuits. Priests have been convicted and sentenced to jail. In other cases, they’ve been cleared.

Many of the cases deemed credible by the church were alleged to have occurred from the 1960s to the 1980s. Clergy preyed upon boys in the vast majority of cases. The alleged abuse most often began when victims were between 10 and 14.

Between 1950 and the end of June 2015, about $3.5 billion was spent on settlement-related costs by US church officials, according to the church’s accounting. Most of that money went to cover payouts to victims, while other sizable sums were paid for attorneys’ fees and therapy for victims and offenders.

In addition, church officials have reported spending $300 million since 2004 on child protection efforts, including background checks and victim assistance programs.

The church was first rocked by the sex abuse crisis in 2002. The scandal has since spread around the world. The Boston Globe won a Pulitzer Prize for its investigative team’s role in exposing the abuse. The coverage was also the subject of the recent Oscar-winning movie “Spotlight.”

The annual reports the church leaders have released on the abuse crisis since 2004 have been partly authored by the Georgetown University’s Center for Applied Research in the Apostolate.

Mary Gautier, a senior research associate there who worked on this year’s report, said the number of abuse allegations has generally declined each year as spending has increased on programs designed to protect youth in the church.

“It shows the proactive attitude of the dioceses, that they’re taking this seriously,” she said.

For the most recent report, all 196 dioceses nationwide submitted data, as did 182 of 236 religious institutes. Gautier said the holdouts were primarily small, isolated institutes, not major ones.

“We’ve been very, very encouraged by the cooperation overall,” said Gautier. “I think they want to demonstrate that they’re being transparent and proactive.”

But Terence McKiernan founder of Bishop Accountability, an organization that tracks the abuse crisis, said holes still remain in the church’s annual reports, including one introduced when the report last year began using a different reporting period for some data.

“The numbers are so important to really understand what’s happening here,” said Mc’Kiernan. “It’s a shame that this gap has been created in the data. You look at it and you wonder how serious they are about accountability and transparency.”