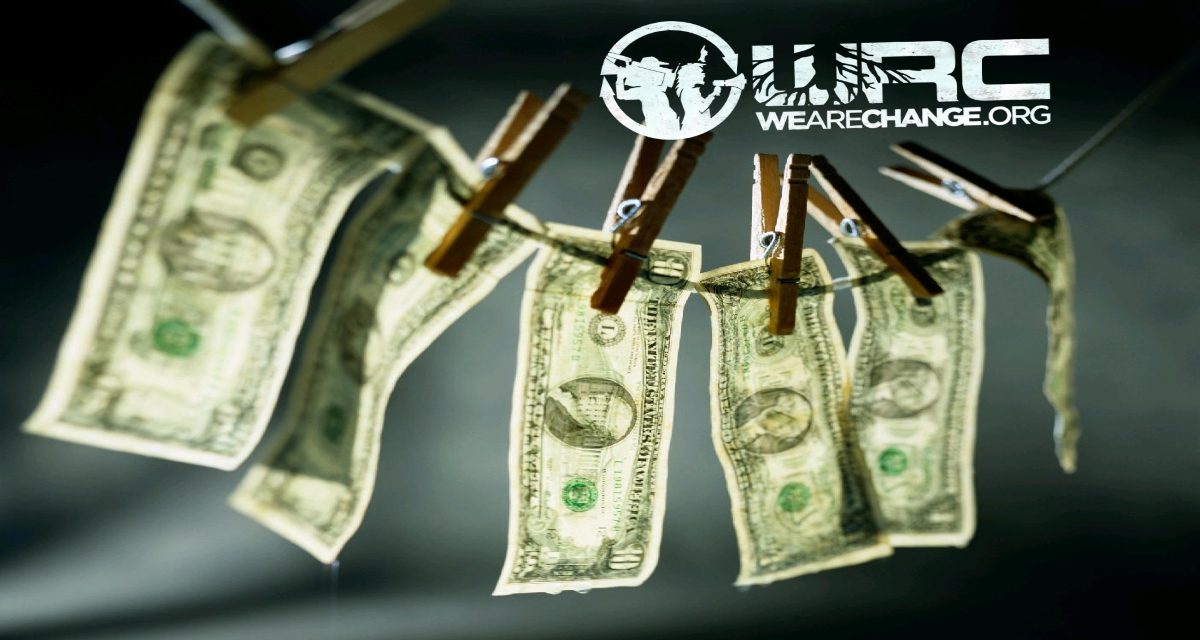 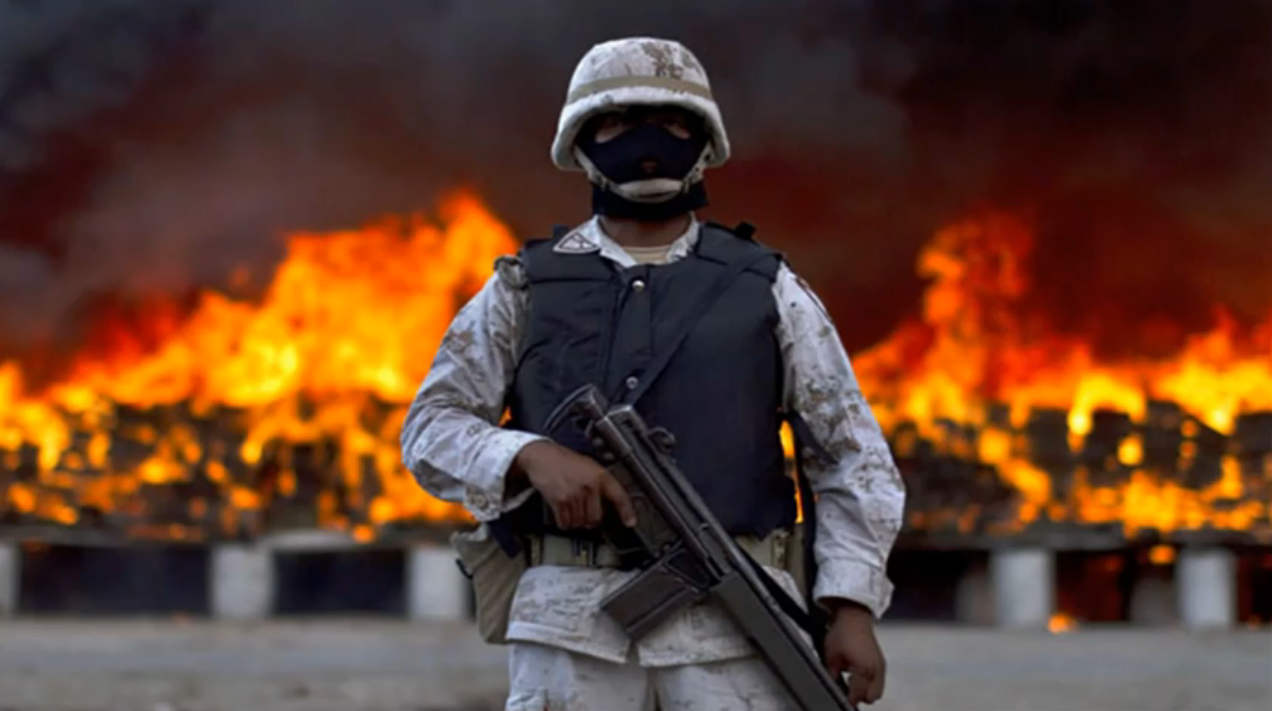 On 10 April 2006, a DC-9 jet landed in the port city of Ciudad del Carmen, on the Gulf of Mexico as the sun was setting. Mexican soldiers, waiting to intercept it, found 128 cases packed with 5.7 tons of cocaine, valued at $100m. But something else – more important and far-reaching – was discovered in the paper trail behind the purchase of the plane by the Sinaloa narco-trafficking cartel.

During a 22-month investigation by agents from the US Drug Enforcement Administration, the Internal Revenue Service and others, it emerged that the cocaine smugglers had bought the plane with money they had laundered through one of the biggest banks in the United States: Wachovia, now part of the giant Wells Fargo.

The authorities uncovered billions of dollars in wire transfers, traveller’s cheques and cash shipments through Mexican exchanges into Wachovia accounts. Wachovia was put under immediate investigation for failing to maintain an effective anti-money laundering programme. Of special significance was that the period concerned began in 2004, which coincided with the first escalation of violence along the US-Mexico border that ignited the current drugs war.

Criminal proceedings were brought against Wachovia, though not against any individual, but the case never came to court. In March 2010, Wachovia settled the biggest action brought under the US bank secrecy act, through the US district court in Miami. Now that the year’s “deferred prosecution” has expired, the bank is in effect in the clear. It paid federal authorities $110m in forfeiture, for allowing transactions later proved to be connected to drug smuggling, and incurred a $50m fine for failing to monitor cash used to ship 22 tons of cocaine.

More shocking, and more important, the bank was sanctioned for failing to apply the proper anti-laundering strictures to the transfer of $378.4bn – a sum equivalent to one-third of Mexico’s gross national product – into dollar accounts from so-called casas de cambio (CDCs) in Mexico, currency exchange houses with which the bank did business.

“Wachovia’s blatant disregard for our banking laws gave international cocaine cartels a virtual carte blanche to finance their operations,“ said Jeffrey Sloman, the federal prosecutor. Yet the total fine was less than 2% of the bank’s $12.3bn profit for 2009. On 24 March 2010, Wells Fargo stock traded at $30.86 – up 1% on the week of the court settlement.

The conclusion to the case was only the tip of an iceberg, demonstrating the role of the “legal” banking sector in swilling hundreds of billions of dollars – the blood money from the murderous drug trade in Mexico and other places in the world – around their global operations, now bailed out by the taxpayer.

At the height of the 2008 banking crisis, Antonio Maria Costa, then head of the United Nations office on drugs and crime, said he had evidence to suggest the proceeds from drugs and crime were “the only liquid investment capital” available to banks on the brink of collapse. “Inter-bank loans were funded by money that originated from the drugs trade,” he said. “There were signs that some banks were rescued that way.”

Wachovia was acquired by Wells Fargo during the 2008 crash, just as Wells Fargo became a beneficiary of $25bn in taxpayers’ money. Wachovia’s prosecutors were clear, however, that there was no suggestion Wells Fargo had behaved improperly; it had co-operated fully with the investigation. Mexico is the US’s third largest international trading partner and Wachovia was understandably interested in this volume of legitimate trade.

José Luis Marmolejo, who prosecuted those running one of the casas de cambio at the Mexican end, said: “Wachovia handled all the transfers. They never reported any as suspicious.”

“As early as 2004, Wachovia understood the risk,” the bank admitted in the statement of settlement with the federal government, but, “despite these warnings, Wachovia remained in the business”. There is, of course, the legitimate use of CDCs as a way into the Hispanic market. In 2005 the World Bank said that Mexico was receiving $8.1bn in remittances.

During research into the Wachovia Mexican case, the Observer obtained documents previously provided to financial regulators. It emerged that the alarm that was ignored came from, among other places, London, as a result of the diligence of one of the most important whistle-blowers of our time. A man who, in a series of interviews with theObserver, adds detail to the documents, laying bare the story of how Wachovia was at the center of one of the world’s biggest money-laundering operations.