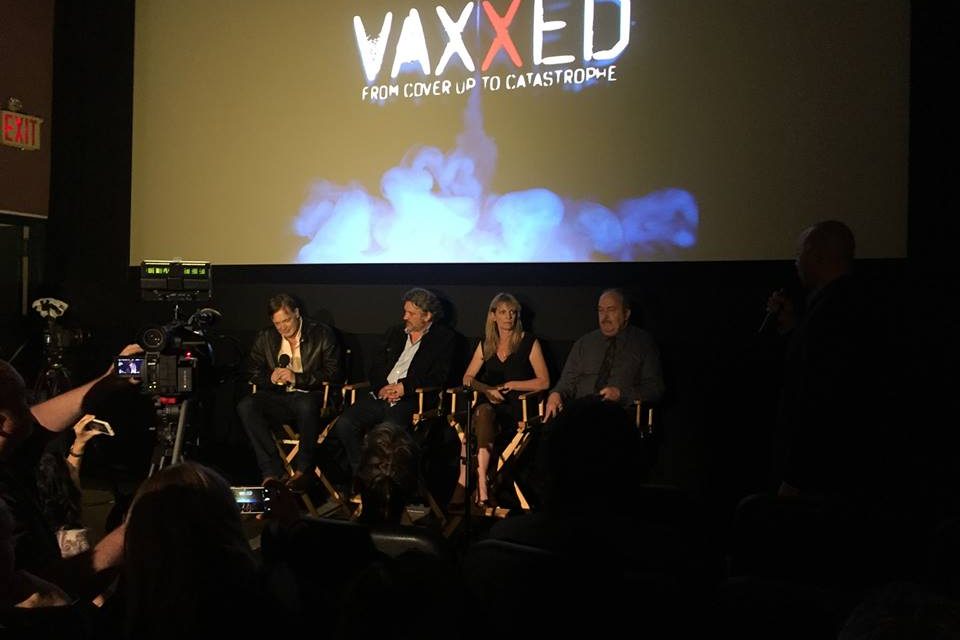 In yet another case of outside pressure against the documentary VAXXED: From Cover-Up to Catastrophe, Houston’s Team Worldfest chairman said in a statement that “after very threatening calls late yesterday (Monday) from high Houston Government officials we had no choice but to drop the film.” Just a few weeks ago, the Tribeca Film Festival also spontaneously dropped VAXXED from its scheduled lineup.

WorldFest-Houston is the third longest-running International Film Festival in North America, and is reported to be the oldest Independent Film Festival in the world. Starting today WorldFest will screen 55-60 feature films – but not VAXXED. This is the first and only time Worldfest has received calls from public officials to removed a film in 49 years.

Hunter Todd, the chairman of WorldFest, called it, “Heavy handed censorship, to say the least… they both threatened severe action against the festival if we showed it, so it is out. Their actions would have cost us more than $100,000 in grants.”

Last month, Mike Adams reported that Robert De Niro had clearly been threatened by the vaccine establishment to pull the film from Tribeca, where journalists who had never even seen the film created media outrage to condemn it.  So what is it about this film that is causing government and media types to try so hard to stop people from watching it?

VAXXED: From Cover-Up to Catastrophe unveils the true story of CDC scientist and whistleblower Dr. William Thompson, who publicly confessed to taking part in organized scientific fraud at the CDC to conceal the link between vaccines and autism.

“Clinical and scientific data is steadily accumulating that the live measles virus in MMR can cause brain, gut and immune system damage in a subset of vulnerable children..There’s no one conclusive piece of scientific evidence, no ‘smoking gun’, because there is the steady accumulation of evidence, from a number of respected universities, teaching hospitals and laboratories around the world, that matters here. There’s far too much to ignore. Yet government health authorities are, it seems, more than happy to do so.” –Dr Peter Fletcher, former Chief Scientific Officer at the Department of Health.

The following letter was sent to Philippe Diaz, Chairman of Cinema Libre, the distributor of VAXXED, from Hunter Todd, chairman of WorldFest, on April 5, at 8:56 am:

I wanted you to know that just like DeNiro and Tribeca, we must withdraw our invitation to screen VAXXED! It has been cancelled, and there was no press release about the film… that was scheduled for today, but after very threatening calls late yesterday (Monday) from high Houston Government officials (the first and only time they have ever called in 49 years) – we had no choice but to drop the film. Heavy handed censorship, to say the least… they both threatened severe action against the festival if we showed it, so it is out. Their actions would have cost us more than $100,000 in grants.

I do hope that they did not call or threaten you. It is done, it is out and we have been censored… There are some very powerful forces against this project. It does seem a bit of overkill, as I am confident that it will be released Online soon and millions of people can see it.

My Thanks and Best regards,

After making the decision to pull the controversial film from Tribeca Film Festival, actor & founder Robert De Niro, [who has an autistic child], was visibly saddened by the decision to not show the documentary, after which issued a single prepared statement: saying only “My intent in screening this film was to provide an opportunity for conversation around an issue that is deeply personal to me and my family. But after reviewing it over the past few days with the Tribeca Film Festival team and others from the scientific community, we do not believe it contributes to or furthers the discussion I had hoped for.” 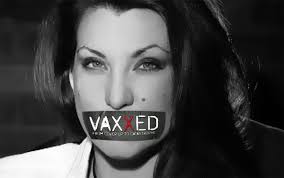 What is now becoming apparent in all this is that the vaccine industry will stop at nothing to silence this film and prevent the public from seeing it. Extremely powerful forces at the highest levels of media and government are allied against this film. It begs the question: What does VAXXED reveal that’s obviously considered  so dangerous to the establishment?

Thank you for visiting