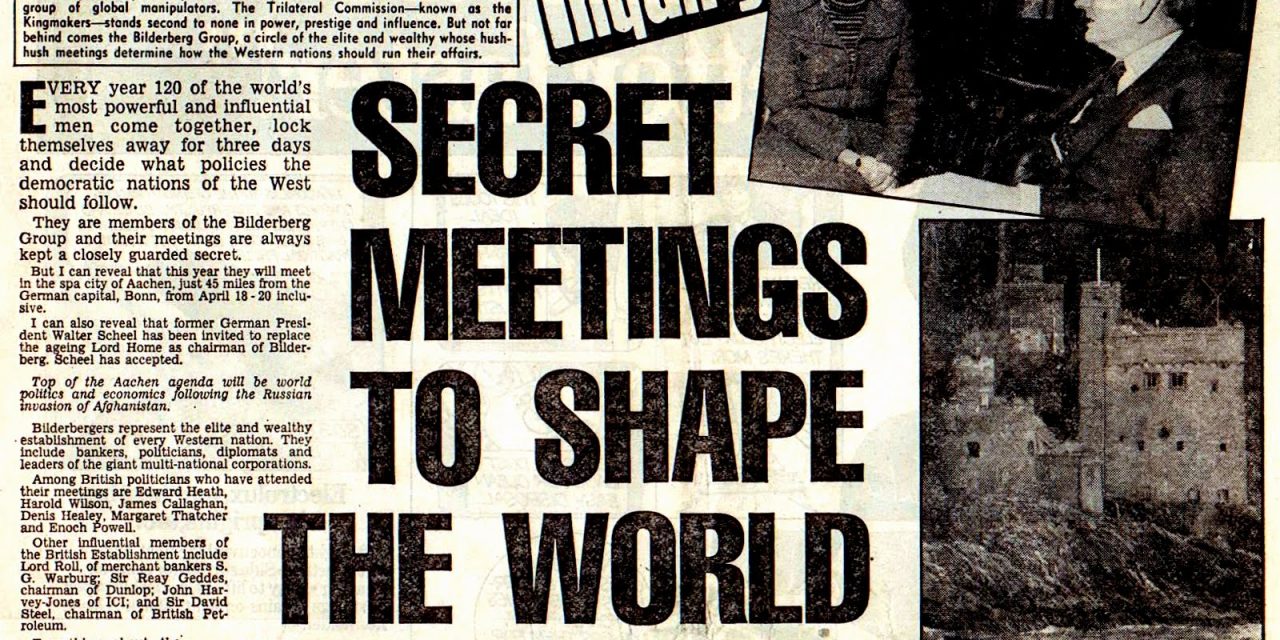 According to the German daily newspaper  Die Tageszeitung , translated as “The daily newspaper”, though often displayed as die tageszeitung,  and most commonly referred to simply as the Taz. The location was leaked Originally by the Taz, but then was officially announced on the Bilderberg’s own website not long after. The breaking news is that this year’s Bilderberg conference will take place in Dresden Germany. This was confirmed by a spokesperson for the Ministry of the Interior at request from the taz, looking to confirm the story. The Bilderberger’s will meet from 9 to 12 June in the capital of Saxony. The venue has been confirmed Participants will be staying at the Kempinski Taschenberg Palais hotel, in heart of the city’s center. The hotel is not far from the world famous Semper Opera House, and is considered by many to be the most luxurious hotel in the entire city.

[You can take a Virtual Tour of the Hotel Here]

The Bilderberg conference first met in 1954 at the Hotel “De Bilderberg” in Dutch Oosterbeek. The first meeting reportedly ending without a final declaration, that is to say, there are no surviving written documents, and the amount of discussions on the subject contributes usually little or nothing of value when trying to reach conclusive answers on the questions surrounding this illustrious group. Annual participants since,  are generally comprised of more than one-hundred leading political, business, and financial leaders from around the world.

Critics accuse the Bilderberg group of making important political and economic decisions without democratic process legitimacy, and not allowing the public any information pertaining to their conferences. More investigative critics will proclaim that the Bilderberg group is  an ultra-left wing, progressive, Zionist political faction, and member of a shadow government cabal, which meets in secret and conspires directly, that is engage in secret group communications to discuss  and plan, the means, motive, and opportunity from which they can undermine national sovereignty, and institute a New World Order of government built around a totalitarian justice system, and an economic theory of  globalization.

In this Video: Luke Rudkowski of  wearechange.org breaks down the recent announcement of the Bilderberg meeting location for 2016,  and gives some incite into the larger Geo-political ramifications of this breaking news.

Each year between 100 to 160 high-ranking representatives from the world of politics, business and finance from all around Western Europe and 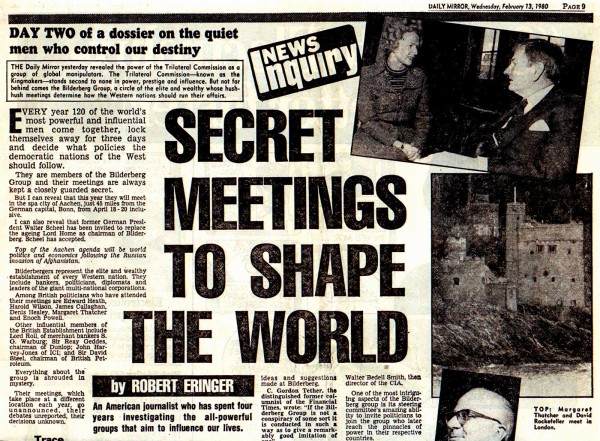 North America meet in secretive and changing locations. The official location, and list of participants are not ever announced only just shortly before the event starts. Unlike a state summit, Bilderberg meetings have no obligation to disclose private information, they have a private informal character. They report  no official decisions or resolutions. One of the few places where the journalistic free press is not admitted, According to the official site “The meeting is closed to reporting journalists in order to encourage the highest level of openness and dialogue“. However just because neither their specific protocols or their agendas are ever published, and the participants cannot talk about details of the events, due to the “Chatham House Rule” we citizen journalist, and Truth seekers have gained solid ground  in the last few years, as so many of the so called “conspiracy theories” surrounding the secret meetings of the Bilderberg’s, and nefarious plans of it’s members have been repetitively exposed and substantiated by alternative media.

In this video Luke Rudkowski proves that Tony Blair lied to the British parliament when he was asked about visiting the Bilderberg meetings back in 1993.

There is no doubt that Bilderberg brings people together.  Every year, the Bilderberg Group holds secret, “private” meetings at four star hotels around the world, bringing together nearly 150 of the world’s most influential bankers, corporate executives, dynasties, heads-of-state, foreign policy strategists, central bankers and finance ministers. It also invites the heads of international organizations, think tanks, foundations, universities, military and intelligence officials, media barons, journalists and academics. Participants at Bilderberg get to enjoy having a closed-door forum where they can speak openly and directly to one other with out worry, and of course, not at all to us. But perhaps we, the people, would also like to hear what they have to say. For the past four years, Bilderbergers have been running around the world preaching the gospel of “austerity” and “structural reform” these are very important terms. If you don’t know what they mean, the Bilderbergers will be working hard to make sure you will learn.

It’s official! Bilderberg have announced that the meeting will be held in Dresden on their official website.

One wonders why Dresden ? A city which sees itself as a “transatlantic community of moral and ethical values”, visited by the Global elites for the first time. This will also be the very first Bilderberg  meeting in a country that was former member “Eastern Bloc” of Europe. The Conference notes that the Free State of Saxon and the city of Dresden with it’s immense police force and minuscule logistical challenges offers a prime location for the reclusive elitists. Organizers of the annual meetings usually prefer more secluded venues, the 2015 conference was held in Telfs-Buchen, high in the Austrian Alps. Reportedly for safety reasons, and to keep protesters secured by the police.

Since Dresden is currently very polarized politically by austerity measures, the globalist conference is expected to give two opposing groups grounds for common demonstrations.

In this Video: Luke Rudkowski takes you on a personal journey to the incredible mission of being able to break through the Bilderberg lock-down when no one was allowed in. We show you everything that happened throughout the 2 days we were there and the incredible luck we had.  -Like-Follow-Subscribe- 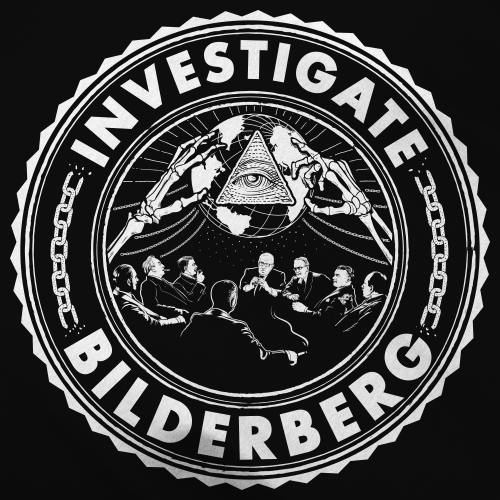 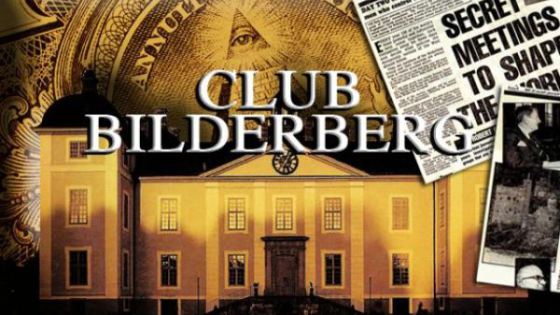