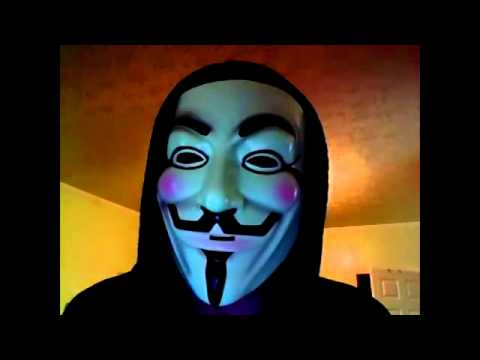 Deric Lostutter, the 26-year-old “hacktivist” who leaked the evidence that led to the conviction of two of the Steubenville, Ohio rapists is now facing more time behind bars than the rapists he exposed. The Steubenville Rape Case made national headlines when a video made by the rapists themselves, and their friends, proved that their victim was unconscious and unable to consent.

Instead of giving Lostutter thanks for exposing these criminals, however, the FBI raided his house last April. At first, Lostutter had denied that he was the man in the video, but he decided to come forward after the appalling reaction of the rapists after they were exposed.

Lostutter is now facing ten years behind bars if indicted for obtaining tweets and social media posts which revealed the details of the rape as well as for threatening action against the Steubenville rapists and school officials who helped to cover up the crime. Lostutter posted the video to the Steubenville High School football team website, bringing national attention to the case and the cover-up.

Word of Lostutter’s 10-years comes just as one of the rapists themselves, Ma’Lik Richomond, 16, was just released from prison for “good behavior.”

The Richomond family released a statement, following the release, which focused on how hard the past 16 months have been for Ma’Lik. The attorney for Ma’Lik’s rape victim noted there was no apology made to her in that statement.

“Although everyone hopes convicted criminals are rehabilitated, it is disheartening that this convicted rapist’s press release does not make a single reference to the victim and her family — whom he and his co-defendant scarred for life. One would expect to see the defendant publicly apologize for all the pain he caused rather than make statements about himself. Rape is about victims, not defendants. Obviously, the people writing his press release have yet to learn this important lesson,” attorney Robert Fitzsimmons said.

Stay tuned. You will be hearing more about this story.