Anonymous Hacks Israeli Government, Officials Blame Hamas So They Hack It Again To Prove It Was Them. 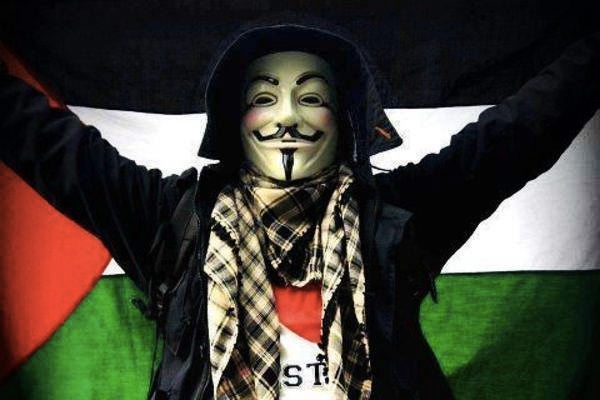 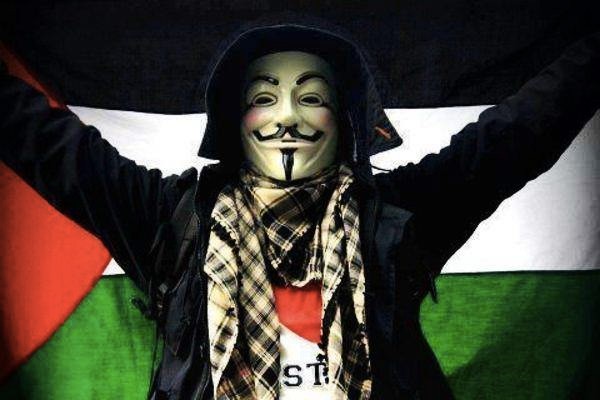 (countercurrent news) This past week we reported on a new wave of #OpIsrael attacks by Anonymous on the State of Israel. A new attack, being termed #OpBurnedAlive was reported on in an article entitled Anonymous Hacks Israel After Police Release Terrorist Who Murdered Toddler.

How did we know it was Anonymous who carried out this attack? We know the same way we did about all previous #OpIsrael attacks? Because Anonymous told us that they carried them out to protest not only the rampant State-sponsored and encouraged terrorism against the Palestinian people, but also the corruption of the police and the courts that let these terrorist walk free.

But The Times of Israel decided to cover up the both the reason for the attacks and who carried them out. Their report reflects that Israeli officials have taken this opportunity to blame “Hamas and Iran” for the attacks, which we can confirm were neither carried out from Palestine, nor from Iran.

The attempted hack attack against the Defense Ministry that was revealed this week is only manifestation of the ongoing cyber-war that Israel faces every day. In an exclusive interview, an IDF major who insisted on anonymity for security reasons said that Israel has been attacked by enemies of all kinds – and in all kinds of ways.

“While we’ve had cyber attacks all along, it really picked up last year, during Operation Protective Edge, when we were faced with new challenges that we have not faced before,” he said. “Attacks were conducted by all the players – Hezbollah, Hamas, Palestinian hacker groups, and Iran, and they displayed strong capabilities that have gotten considerably better over the years.”

The “cyber attacks all along” refers to any number of #OpIsrael attacks that have been downing IDF and government and law enforcement sites over the past year. A simple search of our archives will reveal more articles on these attacks than it would possibly make sense to delineate here.

Many of the attacks against IDF servers, and Israeli networks in general, are DDOS (denial of service) attacks, where hackers try by sheer quantity of Internet connections to slow or halt operations on systems. But the past year especially has seen some very sophisticated attacks. Some of those attacks, said personnel in the C4i corps, were true zero-day attacks – brand-new viruses or Trojan horses – and were apparently designed specifically with the intent of attacking Israeli defense servers.

How close hackers got to taking down a crucial server is a secret the army would never reveal, but when a usually tight-lipped figure in the IDF’s C4I telecommunications corps admits that Israel faces a cyber-security problem, it stands to reason that the threat is a substantial one. And indeed it is, said the IDF major – but fortunately, the army has been able to defend its systems.

Notice where they talk about in the past year especially, they have “seen some very sophisticated attacks.

?
That’s when #OpIsrael kicked into high gear, in response to the bombing of Gaza. It must have been Hamas though – not Anonymous Red Cult and other groups who joined forces with them.

From what we have seen and reported on, Red Cult has been very busy over the past year. In addition to an array of operations against the State of Israel, the Anonymous group also initiated #OpISIS, which has been a highly successful and popular operation against the extremist, terrorist organization.

We have also been the first source briefed on these attacks. You can find a full list of each #OpISIS and #OpIsrael attack in our archives.

Now, Red Cult has responded to Israeli officials pointing the finger at Gaza and Iran instead of Anonymous. Watch the video they just sent us below…

Red Cult is calling this #OpBurnedAlive 2, to underline and emphasize the fact that it was Anonymous who was responsible for the attacks in the aftermath of police in the State of Israel releasing all of the terrorists who had been held in connection with the firebombing of a Palestinian home saw an 18-month-old baby and his father burned alive.

Our contacts with Anonymous Red Cult have been responsible for a number of serious attacks against the State of Israel, throughout the bombing campaigns on Gaza civilians and other war crimes committed by the State. They have also been the key driving force behind most anti-ISIS #OpISIS attacks, which later spread to other Anonymous secs.

Red Cult tells us that this attack came for the following reasons:

Far from targeting Jews, Red Cult has emphasized that they have Jews, Muslims, Christians and Atheists within their ranks. Their targets are extremists and terrorists, regardless of their religion – as #OpISIS has proven as well.