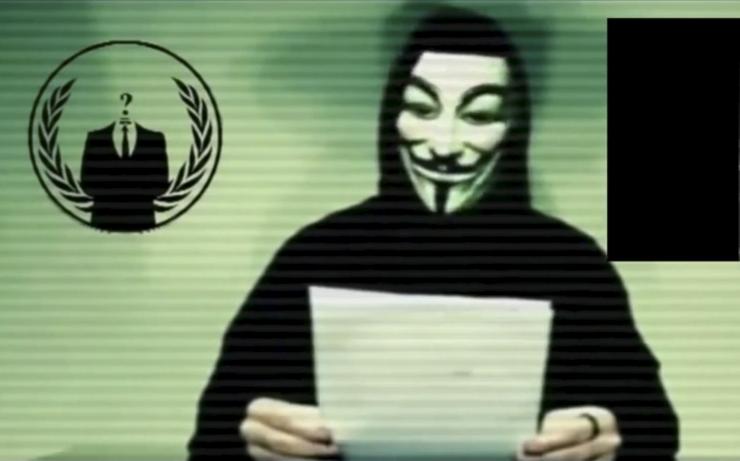 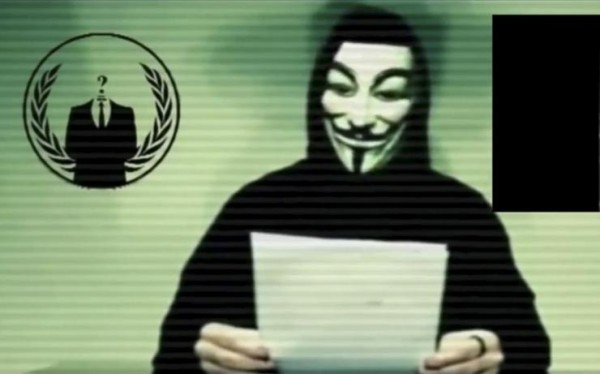 Anonymous, the loose collective of online activists, said Saturday it has uncovered information about Islamic State group attacks in Paris as well as at locations in the U.S., Indonesia, Italy and Lebanon, all apparently set for Sunday. OpParisIntel, a group within Anonymous, released a statement saying it had collected information about imminent attacks by the militant group — aka Daesh, ISIL and ISIS — in the French capital a little more than a week after a series of coordinated attacks there left 130 dead and hundreds injured.

Anonymous also said the Islamic State group is planning an assault at the WWE Survivor Series event scheduled to take place in the Philips Arena in Atlanta Sunday at 7.30 p.m. EST, as well as attacks at multiple events in Paris.

The collective published the list of potential targets alongside a statement: “The goal is to make sure the whole world, or at least the people going to these events, know that there have been threats and that there is possibility of an attack to happen. Another goal is to make sure Daesh knows that the world knows and cancels the attacks, which will disorientate them for a while.”