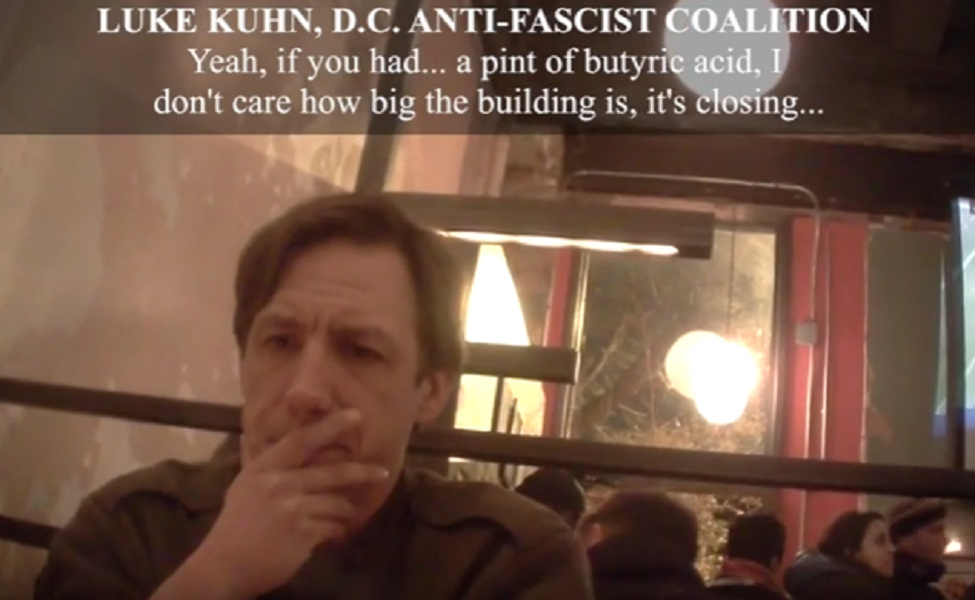 In another bombshell undercover video from James O’Keefe’s team at Project Veritas, members of DC “anti-fascist” groups were caught plotting to attack the inaugural DeploraBall on Thursday evening with butyric acid.

The group known as the DC Anti-fascist Coalition met at the infamous Comet Ping Pong pizza restaurant, the location at the center of PizzaGate, to discuss ways to shut down the inaugural ball at the National Press Club. The methods the group focuses on are setting off the sprinklers and creating stink bombs to pump butyric acid into the ventilation system.

The three conspirators in the video, Colin Dunn, Luke Kuhn and Scott Green, also discuss going to case the building prior to the event.

“Yeah, if you had…a pint of butyric acid, I don’t care how big the building is, its closing,” Kuhn says.

“And this stuff is very efficient, it’s very very smelly, lasts a long time and a little goes a long way,” Green adds.

“I’m trying to think through how to get all the sprinklers to go off at once. There’s usually a piece of like fusible metal or a piece of glass with liquid in it that will blow,” Dunn responds.

The group also threatened to “physically fight” the police.

“The message has to be, we do not recognize the city government either. If you try to close us down we will look for your house, we will burn it. We will physically fight the police if they try to steal one of our places. We will go to war and you will lose,” Kuhn asserts.

“The coalition members discuss the steps they would need to take to halt the Deploraball event. Project Veritas notified the FBI, Secret Service and DC Metro Police of the content of this video prior to its release,” Project Veritas said in the description of their video.

Organizers of the DeploraBall have hired a professional security team to work the event and have been in contact with the DC police to ensure that they keep the area outside the Club entrance secure and accessible.

“We chose the Press Club partly because we knew it would be within the security perimeter. This means there will be an expanded police presence in the immediate area,” DeploraBall organizers said in a statement.

The group “Smash Racism DC” has also published a target list of people who will be attending the event, myself included. The document includes photographs and short strange bios of the attendees.

Additionally, the group has threatened to throw paint on those who are attending. 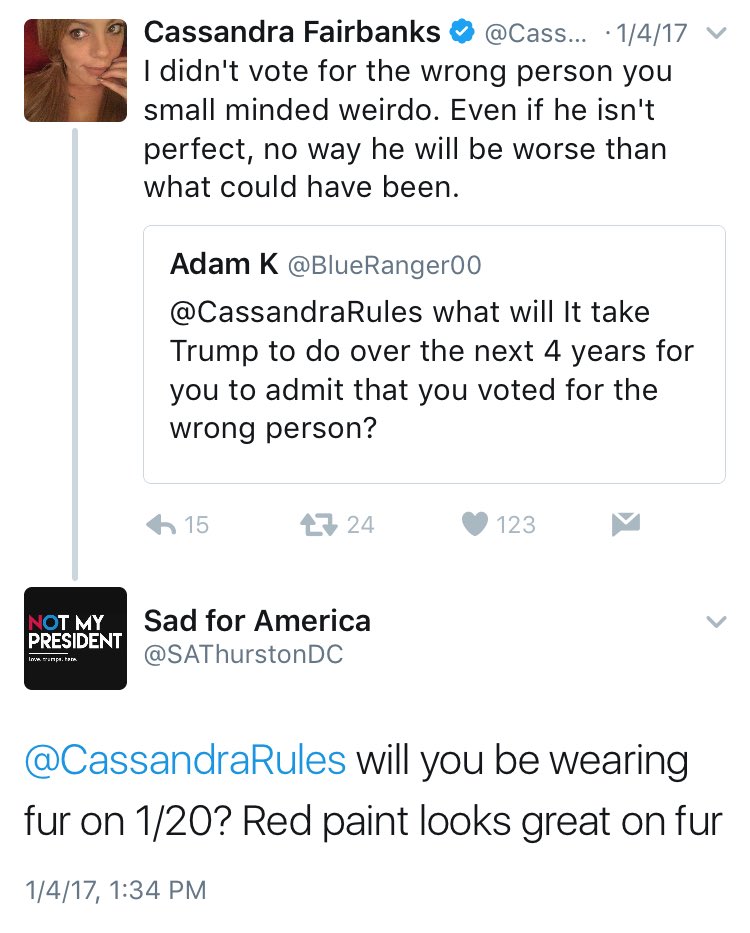 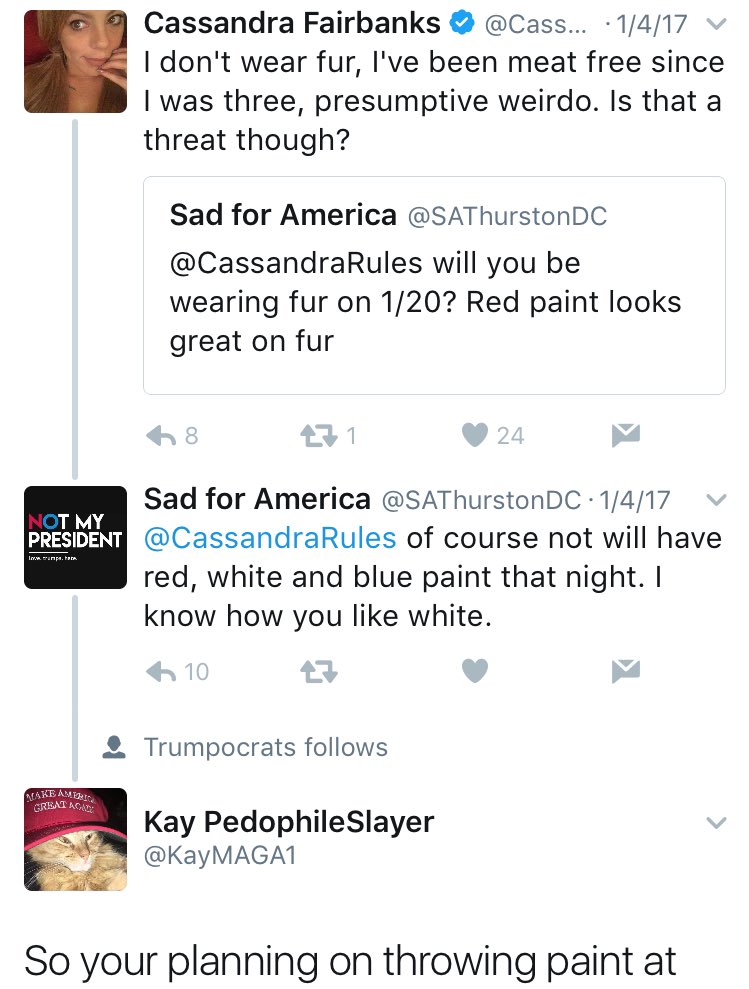 Their actions may be in violation of DC anti-terrorism laws. According to DC Code 22-3571.01(6), “it shall be unlawful for anyone to willfully or knowingly, with the intent of intimidating or frightening people, causing panic or civil unrest.” To do so is a felony which carries a prison sentence of up to five years.