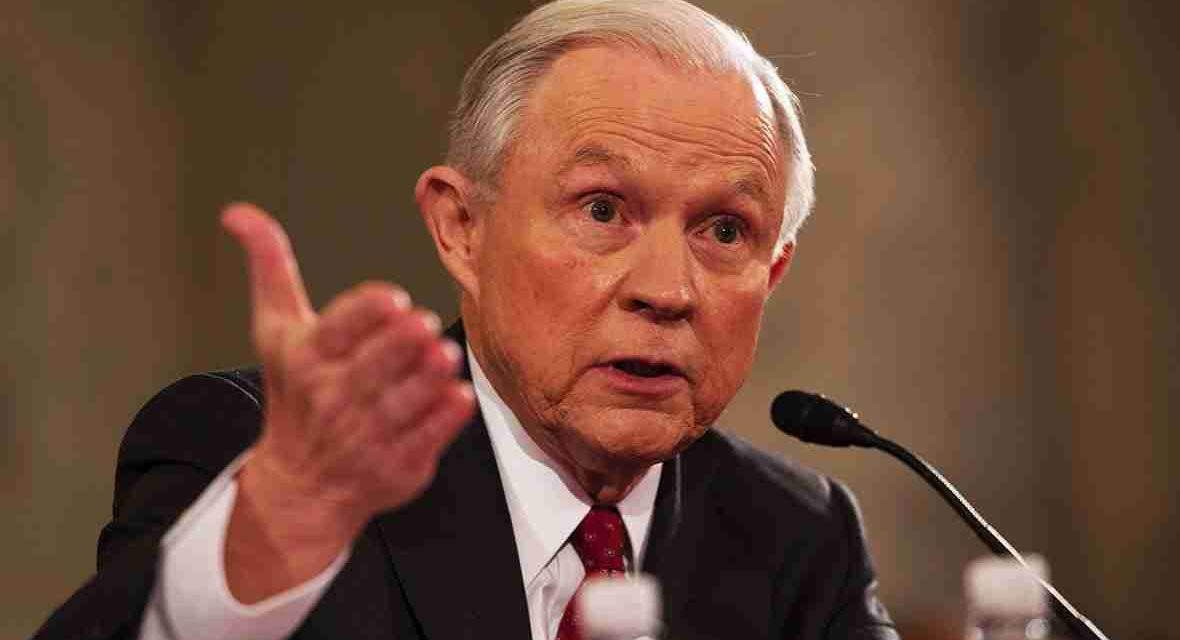 Attorney General Jeff Sessions held a press conference and recused himself from the investigation into whether or not Trump’s campaign had meetings with officials of the Russian government.

Following a media hit job on Sessions by the Washington Post over conversations that he had with Russian Ambassador Sergey Kislyak during his time in the Senate Armed Services Committee, Sessions said he would recuse himself from any investigation now or in the future of the Trump campaign.

“I feel that I shouldn’t be involved with the investigation of a campaign I was involved in,” Sessions said.

“During the course of the last several weeks, I have met with the relevant senior career department officials to discuss whether I should recuse myself from any matters arising from the campaigns for President of the United States,” Sessions said in a statement, released during the news conference. “Having concluded those meetings today, I have decided to recuse myself from any existing or future investigations of any matters related in any way to the campaigns.”

There has been no evidence released so far that would suggest there were discussions, only anonymous intelligence leaks to the Washington Post and New York Times without any substance of data to back up the claim.

During Sessions’ January 10th confirmation hearing, Sessions was asked if he had contact with any Russian officials during his time on the Trump campaign, he has continuously claimed that he did not.

“There was absolutely nothing misleading about his answer,” Sessions spokesperson Sarah Isgur Flores said in a statement on Wednesday evening when the accusations came to light. “Last year, the senator had over 25 conversations with foreign ambassadors as a senior member of the Armed Services Committee, including the British, Korean, Japanese, Polish, Indian, Chinese, Canadian, Australian, German and Russian ambassadors. He was asked during the hearing about communications between Russia and the Trump campaign — not about meetings he took as a senator and a member of the Armed Services Committee.”