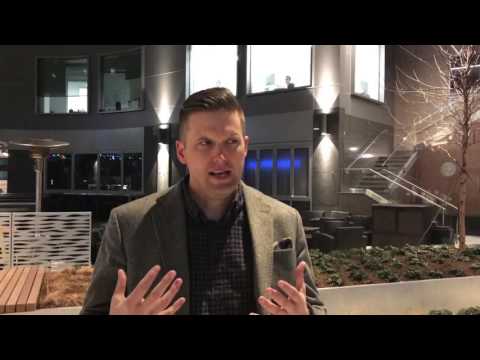 This action comes on the same day the social media giant said it would start to crack down on hate speech on it’s platform and introduced a new feature that would allow users to mute certain keywords to stop “bullying” and harassment.

Twitter is really starting to crack down and selectively enforce it’s policy against harassment and abuse with it’s new safety council.

Twitter claimed that Milo had engaged in a campaign of abuse directing hundreds of Twitter accounts to attack Ghostbusters actress Leslie Jones with racist and sexist remarks.

Whether Twitter wants to admit it or not, a few months before the election it engaged in a vicious shadow banning campaign, censoring many high profile accounts that seemed to be centered around one thing politically – Anti-Hillary. Popular author and Dilbert cartoonist Scott Adams and this author’s own account @An0nKn0wledge were shadow banned.

I’ve personally never engaged in any type of harassment or abuse – but I do post a lot of anti-Hillary information despite not being a Trump supporter myself and remaining unbiased watching his every move now.

Twitter also shadowbanned Glenn Reynolds, aka @instapundit and creator of the Instapundit blog, a University of Tennessee law professor and a conservative columnist for USA TODAY; and blocked veteran reporter Mahir Zeynalov after bowing to pressure from Turkish president Erdogan.

While many justify the recent case of Twitter going against “alt-right” accounts because @RichardBSpencer has expressed, for example, “removing African-Americans, Hispanics and Jews from the United States” in a Cleveland’s Ritz-Carlton bar after Donald Trump won the Republican nomination – the idea that Twitter polices accounts based on racism has been blatantly disproven. “Kill all white people” and other blatantly racist phrases have received no punishment whatsoever from Twitter.

Spencer argued “This is corporate Stalinism,” and the oppression of only side of the political equation begs the question – will the government start regulating Twitter as a public utility to protect free speech?