Biden Blames Staff for Not Flagging Burisma; Says We Should Trust Hunter and Not Investigate 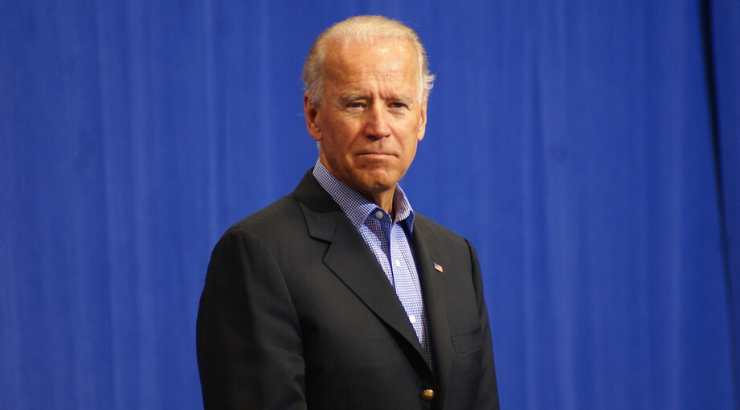 Joe Biden has thrown his former staff under the bus for not informing him of the multiple red flags raised over his son Hunter’s employment with Ukraine’s Burisma. He also claims he had no idea Hunter was hired to sit on the gas company’s board of directors until after the fact.

George Kent, the State Department official, testified that he raised it to you, and your staff.

I never, never heard that once at all.

To your staff. And your staff told him he has no bandwidth for family matters.

Well, my son was dying, so I guess that’s why he said it, because my son was on his deathbed. But that, that’s not the reason why — they should have told me. –NPR

Then in an interview with Axios, Biden claimed that he knew nothing of Hunter’s board position until after the fact, none of it is suspicious, and we shouldn’t investigate because he trusts Hunter.

.@JoeBiden on his son Hunter's work in Ukraine: "I don't know what he was doing."@mikeallen: "Well you've had a lot of time. Isn't this something you want to get to the bottom of?"

So – Hunter Biden is hired to sit on a board with the former president of Poland (who said he was hired due to the Biden name), and an ex-CIA guy – all while Joe Biden is in charge of Ukraine policy for the Obama administration, and we are supposed to believe the Vice President of the United States didn’t know about it, nor did anyone notify him there was an obvious conflict of interest.

"Vote for me. I trust Hunter Biden's decision making skills." is not QUITE the winning slogan some might have imagined. https://t.co/utUnSSjHw3

Nothing to see here. Move along…. https://t.co/XbJ281VBaX