Biden Lashes Out at Trump: “You’re Not Going To Destroy Me” 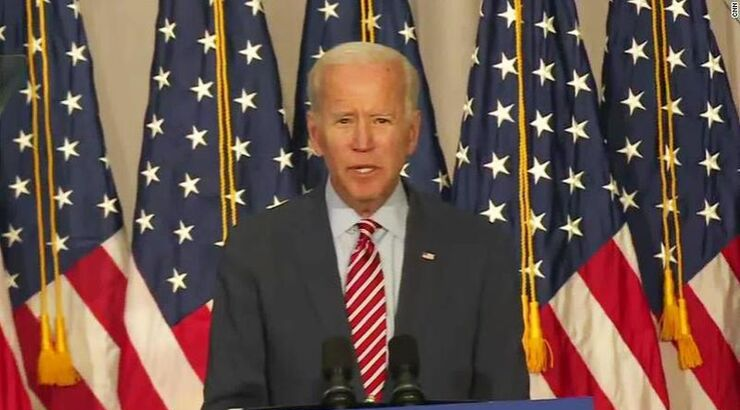 After weeks of brutal commentary and viral campaign videos from President Trump and his campaign spotlighting allegations of nepotism and corruption in Ukraine and China, former Vice President Joe Biden lashed out Wednesday night, telling Trump “You’re not going to destroy me.”

“Let me make something clear to Trump and his hatchet men and the special interests funding his attacks against me,” Biden said in prepared remarks at a Reno, Nevada appearance.

Earlier in the day, Trump called Biden “stone-cold crooked,” telling one reporter “Biden and his son are stone cold crooked and you know it. His son walks out with millions of dollars. The kid knows nothing,” Trump said, referring to allegations that Joe Biden abused his position as Vice President to help his son Hunter with lucrative contracts in both Ukraine and China.

Also on Wednesday, Trump tweeted a meme showing Biden denying he had ever spoken with Hunter about his overseas business dealings, which cuts to a Nickelback video with the lyrics “Look at this photograph, every time I do it makes me laugh,” containing a picture of Biden, Hunter and a “Ukraine gas exec” (Devon Archer) on a golf course. 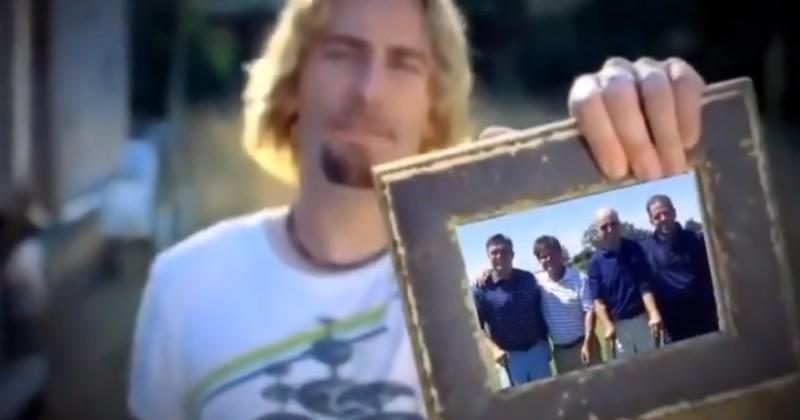 Nickelback had the video removed by Twitter on copyright grounds.

Trump Jr. and other supporters promptly tweeted it again:

Not sure why Twitter wouldn’t want you to “Look at this Photograph” pic.twitter.com/fmXkdc5gTo

“He did it because, like every bully in history — he’s afraid,” said Biden on Wednesday. “He’s afraid of just how badly I would beat him next November.”