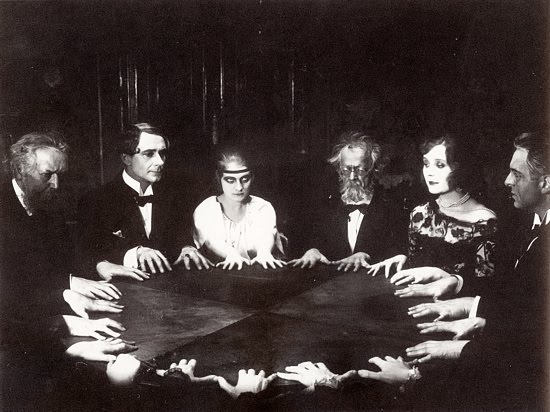 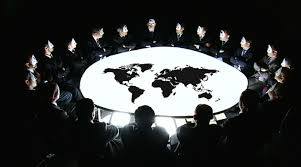 It should be no surprise that the national sovereignty-hating Bilderberg Group hates the potential British exit (Brexit) from the European Union. As discovered in a leaked document, the Bilderberg Group outlined the plan for one single European currency in 1955.

Previously British House of Commons leader Chris Grayling has even warned foreign leaders about getting involved in the EU referendum. But the Bilderberg group seems set on lobbying politicians setting the future of the EU.

So you can be sure Brexit will be a main topic during this year’s secretive Bilderberg meeting, where people from all over the media, finance, and government meet for two days to set international political policy for the following year in secret. Reporters and cameramen aren’t allowed anywhere past the barriers and police, and I don’t remember voting for any of these people, do you?

Stay tuned to We Are Change for all your updates on Bilderberg 2016 and WRC founder Luke Rudkowski’s trip to Germany covering the protest outside the meeting of those who deny they are conspiring a plot to create an Infamous New World Order.

And now, here are some fear-mongering quotes from Bilderbergers on the Brexit.

“The reason we would be less safe [if the UK voted to leave], is that we would be unable to take part in the decisions that frame the sharing of data, which is a crucial part of counter-terrorism and counter-cyber work that we do these days, and we would lose the abilities of thing like the European Arrest Warrant. We are only secure because the wider Europe is secure, pulling out will make it more dangerous.”
~Sir John Sawers, former MI6 chief, May 8, 2016

“Ryanair, our people, and I hope the vast majority of our customers will all work together over the coming months to help deliver a resounding yes vote on 23 June.”
~Michael O’Leary, chief executive of RyanAir, 24 February, 2016

“An EU referendum is like playing Russian roulette with not six bullets in the barrel but at least four.”
~Henri de Castries, chairman of Bilderberg steering committee and chief executive of Axa, January 31, 2016

“If Britain leaves, I cannot imagine that this would have positive consequences for our competitiveness in Britain.”
~Thomas Enders, chief executive of Airbus, February 24, 2016

“It can happen. I hope it will not, because it will be a weaker European Union. The United Kingdom is one of the most important countries in Europe and in the world. Everybody from Berlin to Warsaw or to Madrid understands [Britain leaving] to be negative.”
~Jose Manuel Barroso, ex-European Commission president, February 9, 2016