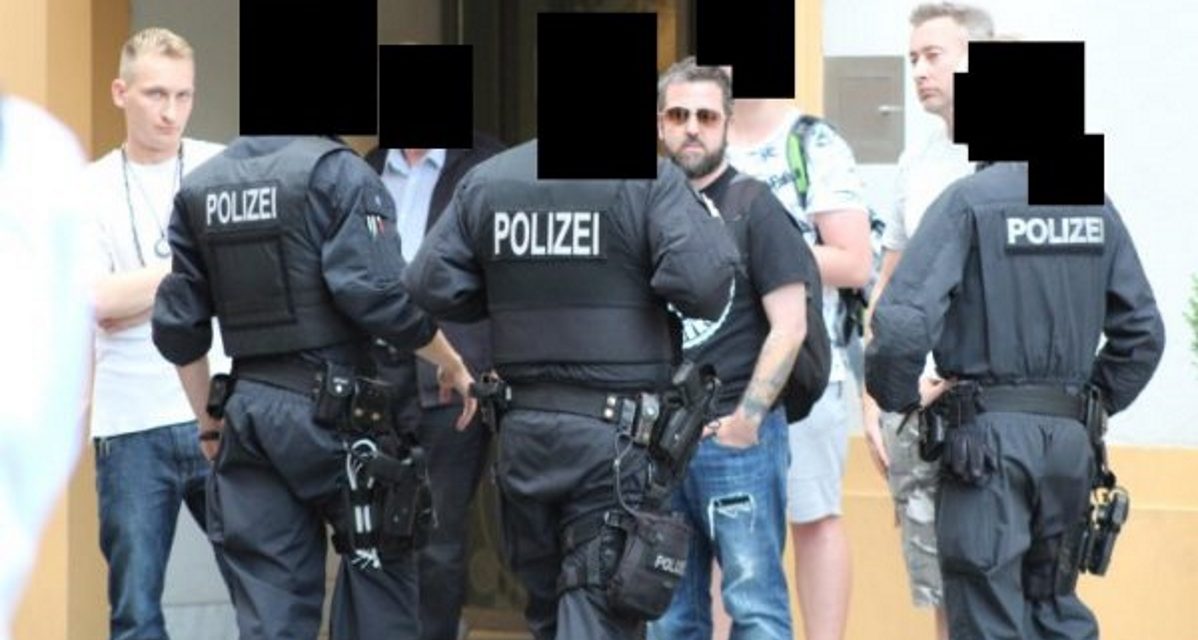 Journalist Luke Rudkowski was also told if he goes near the Bilderberg hotel he will be arrested on the spot, because of a security zone. When Luke asked where is the security zone the officers remarked and laughed saying “We don’t know, we just better not see your face here again or else.” Remember Luke Rudkowski is a journalist that works for the people on donations, invest in us so we can hire a legal team and take on these globalists who are afraid of the video camera and actual journalism. 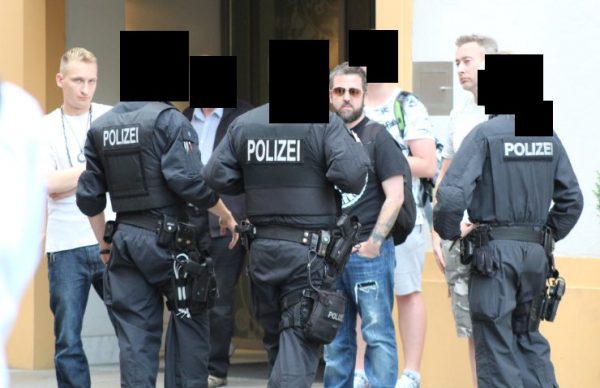 UPDATE 2: Luke Rudkowski was threatened with a beating and released by police outside the Bilderberg Conference at the Kempinski hotel in Dresden.

Rudkowski’s camera was taken and searched for recordings.

“They said they knew who I was and that they are doing this on purpose.”

UPDATE: Luke Rudkowski and Dan Dicks have been arrested by police outside the Bilderberg Conference at the Kempinski hotel in Dresden. 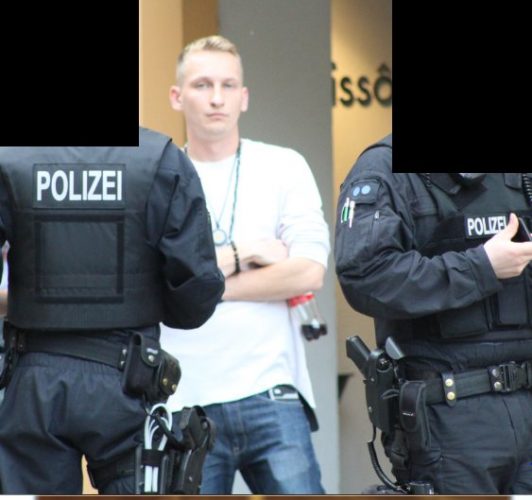 In the video below We Are Change’s Luke Rudkowski is forced to leave the Hotel Taschenbergpalais Kempinski in Dresden, Germany. Things are getting tense in preparation for this year’s secret Bilderberg Conference. The staff have all been sworn or threatened into silence, and will not answer any questions.

At least 3 security men followed Rudkowski, Press For Truth journalist Dan Dicks, and Dollar Vigilante Jeff Berwick as they took photos and videos.  The footage below was taken right before the hotel is locked down for the 2016 secret confab. The video also covers the latest press release and statements from the Bilderberg website and takes you inside before the lock down to provide a look at what is actually happening inside the meeting and how the events will unfold throughout the next days in the video below.

Support WeAreChange by Subscribing to our channel HERE https://www.youtube.com/subscription_c…

This was posted on the door.

Looks like the bilderberg group is setting up their own safe space inside the hotel, SnapChat LukeWeAreChange

Update: 11:00 pm est. Getting out of hand, this is one of the worst intimidations I have ever faced, all for covering the bilderberg group as a journalist.

I was threatened with physical violence and arrest with police officers barking at me, saying they are working for the bilderberg group and they are here to intimidate and harass me, they actually said this in their own words. These people are criminal to the core. 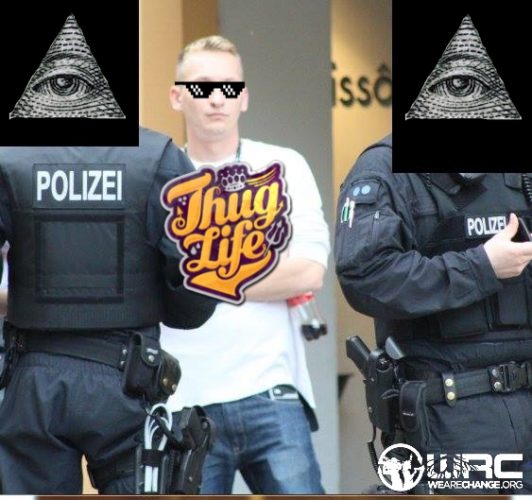