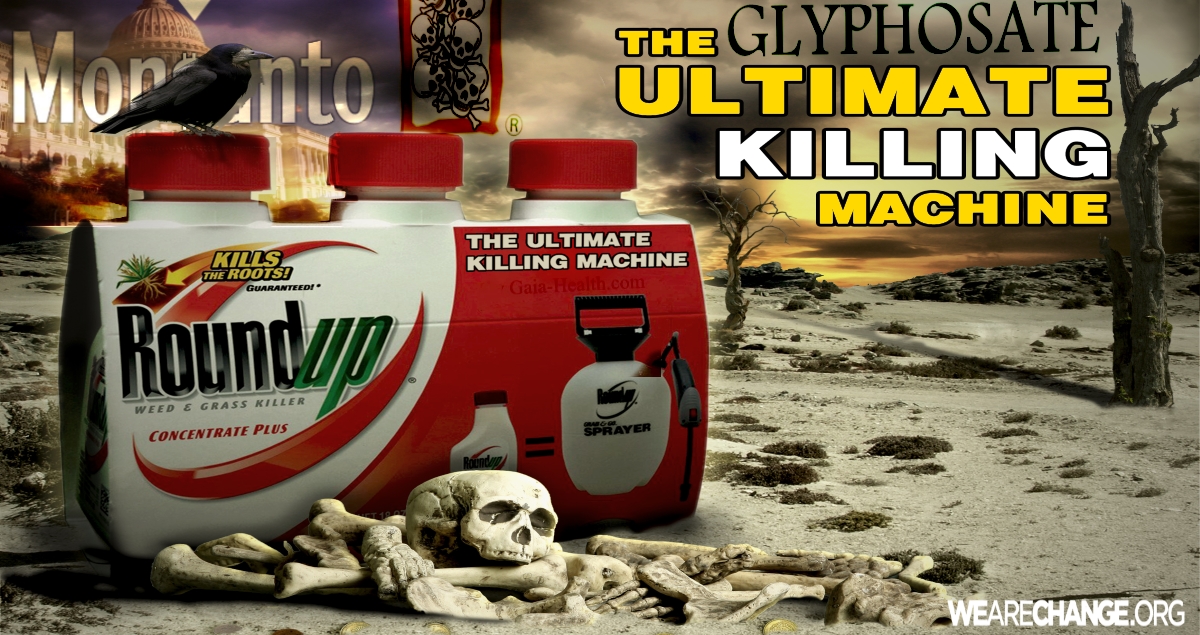 EU Countries have refused to back a new license for Monsanto’s chemical glyphosate.

The license would have given a limited extension to Monsanto’s herbicide Round Up. Monsanto has faced constant scrutiny over whether or several of their products influence risk or cause cancer directly. These concerns are based on numerous conflicting studies preformed over the half a century where varying groups have found conflicting evidence to support the claim that the products it produces genetically altered seeds, used (to tolerate it’s flagship product), Roundup, chemicals like asgrow, DEKALB, Deltapine, and other products including Agent Orange, the now ubiquitous PCBs, DDT, the Recombinant Bovine Growth Hormone (rBGH) Glyphosate and Aspartame, and the debate continues on whether or not these chemicals do or do not cause cancer and increased health risks. 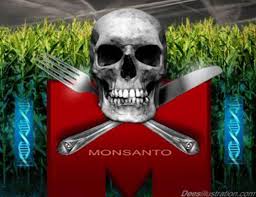 A 2015 World Health Organization (WHO) study done by the International Agency for Research on Cancer (IARC) in Lyon, France found that Glyphosate did cause Cancer and classified it a ‘Group 2A’ carcinogen.
Where as a 2016 study done by the WHO and UN experts at the Food and Agriculture Organization (FAO) conflicted that report and found that  glyphosate did not cause cancer and pose a risk to humans.

It’s no real surprise that there is conflicting research since Monsanto is documented to have paid off Sir Richard Doll, a renowned Cancer researcher. Even television personality Dr. Oz has said that Monsanto’s products could cause cancerous effects.

The EPA also revoked its approval of ‘Agent Orange’ a combined glyphosate and herbicide known as Enlist Duo which was ruled too toxic for even them.

As carcinogen risks are conflicting, citizen and environmental groups have urged governments to exercise
extreme caution in voting whether or not to extend Monsanto’s license in the UK. Another proposal to re-new the chemical also failed earlier this year.

If Monsanto’s chemical is ban it could also affect US and UK trade relations.

Back in 2015, California voted to ban Monsanto’s glyphosate chemical herbicide and Label it a Carcinogen but then was sued by the Chemical Giant for informing the public and saying that Round Up causes Cancer. Glyphosate, the chemical used in Round Up, was found to be in several wines including organic wines. Hawaii was also the first US state to ban GMO’s altogether.

Glyphosate can Also found in various products including – baby food , and formula, breast milk and even tampons. If the EU cuts off Monsanto this is a huge blow to the New World Order’s Depopulation Population Control Agenda.

Through using Monsanto and the Pharmaceutical industry to — as we previously
showed that Bayer infected kids with HIV knowingly and willingly, a direct reflection of the Warning by Dr. Day in 1969 — the Elite hope to infect our food and medicines to poison the population.

Glyphosate found in Breast Milk in Mother’s exceeds the European limit allowed in the water supply by 1,000 times. So the chemical Glyphosate doesn’t dissolve into the body it lingers. It is passed on and poisons the next generation as well. This is why Glyphsophate is considered to be a cancer-causing chemical linked to infertility and birth defects, to Parkinson’s disease and destruction of the nervous system and 15 other health problems.

End Monsanto and the poisoning of the population by labeling GMO’s and fight the new version of the Dark Act here in the US. Just like the Tobacco Industry who knowingly sells poisonous cigarettes that cause cancer, Monsanto is a corporation protected because it makes billions of dollars a year and uses those profits to buy U.S. politicians.