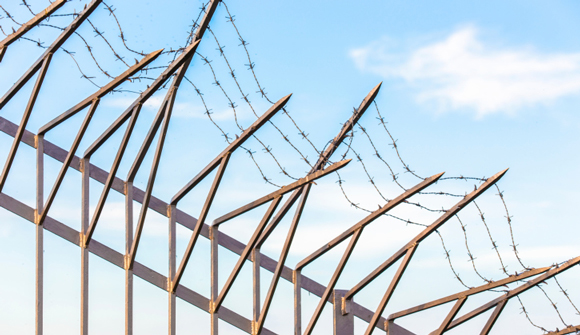 TSA to Arrest Anyone Charged with any Crime trying to Come or Leave – including taxes … The border is closing rapidly. First it was FATCA hunting Americans with any assets overseas whatsoever. Now just two days after taking charge of the committee chairing the House Homeland Security subcommittee hearing, U.S. Rep. John Katko introduced two bills. He is looking to effectively close the borders using terrorism as the excuse as always to hunt down Americans. Katko is a former federal prosecutor. So he knows precisely what he is doing writing a law that is so broad, that anyone suspected of a crime cannot leave the country. This is any crime. Keeping gold in a safe deposit box is money laundering carrying up to 25 years in prison. – Martin Armstrong

Dominant Social Theme: Terrorism has to be fought. Broad laws are better.

Free-Market Analysis: This article from Martin Armstrong is a timely reminder that cross-border protections are getting stronger not weaker.

We’ve estimated in the past that within two years time it will be significantly more difficult to get funds in and out of the US. Armstrong has come to the same conclusion. Most of the terrorism legislation and military and civilian terrorism measures are not aimed so much at terrorists, from our point of view, as they are at citizens.

The idea is to reduce US constitutional freedoms to make the US more integrated into the larger Americas, especially North America. The US Constitution poses significant hurdles to such amalgamation.

Nonetheless, this trend toward more constrictions on freedoms continues. It is not especially gentle but it is never couched in terms of restricting liberty and always in the context of providing safety and security.

This is how John Katco is positioning his bills, according to a recent press release: