Bitcoin Jesus Is Creating His Own NAP Voluntarist Country!!! 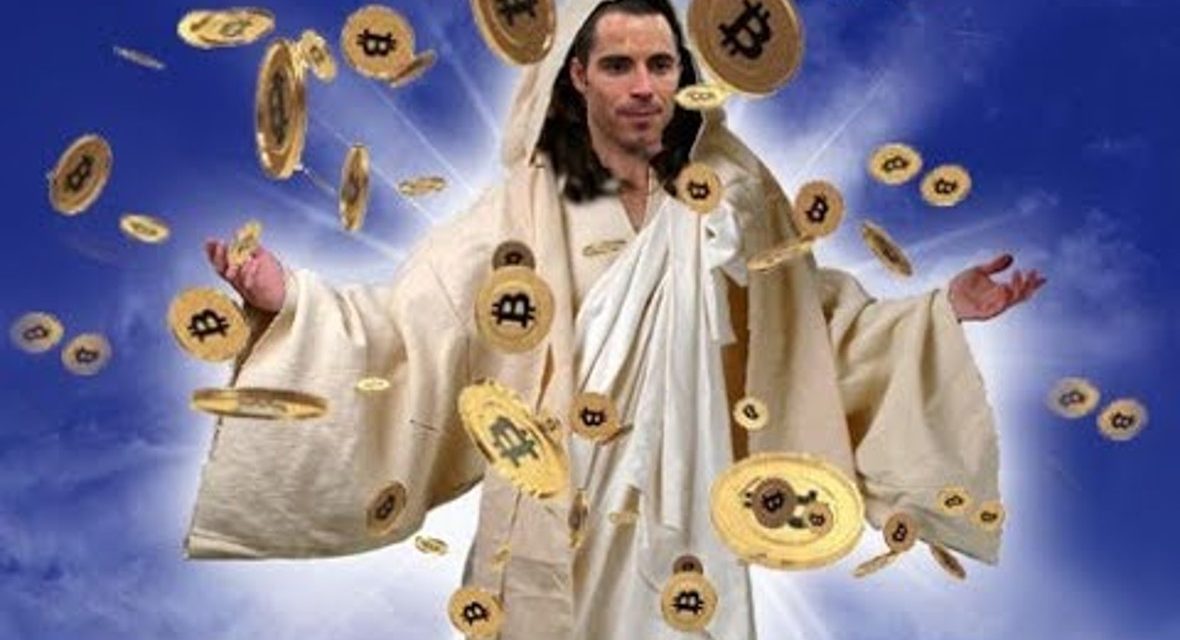 In this video, Luke Rudkowski of WeAreChange gives you the latest breaking news on Bitcoin Jesus Roger Ver new project that will create a new country based on the principles of voluntarism and the NAP non-aggression principle.

This is Luke Rudkowski of WeAreChange here at the Nexus conference in Aspen Colorado. I am here with a lot of amazing speakers who have many incredible ideas, and one of those with great ideas is the one and only Roger Ver. Roger is transitioning from being Bitcoin Jesus to the creator of a new country that is “not a country.”

Roger Ver:
To be fair, we’re trying to create a noncountry. For anyone who’s read a book by David Friedman called The Machinery of Freedom, we are working to implement those ideas in reality. We’ve already raised more than a hundred million US dollars, and we’re working on figuring out the appropriate way to allow the public to participate as well. I think we’ll raise over half a billion dollars.

We’re going to approach different governments around the world and ask them to sell us some of their land and grant sovereignty on that land. Then we’ll set up a free society where the main rule is simply to not aggress against other people. The non-aggression principle put into practice and so we’re going to have the world’s freest noncountry in the entire world.

It’s a fascinating thing you know, it’s in the works, and it’s happening. We’ve already started some negotiations with a couple of different countries. We were pleasantly surprised just how interested they were.

Luke:
I was going to ask you how is the process of starting your kind of sovereign territory. You were talking about this during your speech. It is going to be based on the principles of non-aggression on voluntariness. How do you even get started in that process and obviously you can’t get can’t get into great details but what kind of agreements are you trying to work out with certain countries?

Roger Ver:
The idea is for them just to sell us the land and say you guys do what you want with it. We will probably have to make some concessions. We’ll probably have to have promised them that we won’t export any drugs to the original country, no nuclear weapons, and things like that. For the most part, this is going to wind up being the freest country in the entire world. Look around the world, the freer the country is the more economic prosperity they have. So not only is it going to be the freest country in the world. Pretty quickly it’s been going to become one of the wealthiest countries in the world as well. It will be a noncountry to be clear. No taxes and no government whatsoever everybody will deal with everybody else on a voluntary basis.

Luke:
It’s just kind of like a Hong Kong China kind of relationship that you’re looking forward to establishing with another country.

Roger Ver:
The devil is always in the details. Hopefully, we can have an even better deal than that of China and Hong Kong since their 99-year lease is up. Hopefully, this will be permanent, forever, and a good deal for everybody involved.

Luke:
How do you even go about some of this? Do you need some rules, some deadlines, how will this operate?. How do you decide who you will allow into the noncountry? What are some of the basic provisional ideas that you’re looking to incorporate into this new country that’s not a country?

Roger Ver:
So the property owners themselves will decide who’s allowed on their property and who’s not. We will set up the initial Constitution with the fundamental rules and you can kind of think of it like a homeowner’s association that lays out the ground rules and then everybody has to abide by that forever more. That’s going to be the idea and off to the races from there. 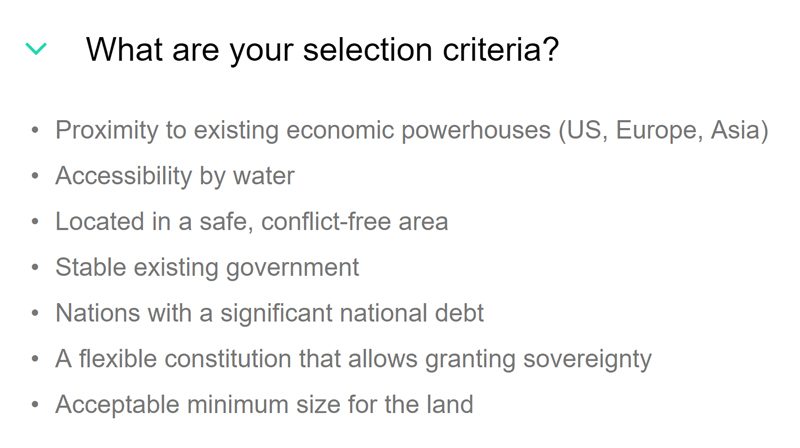 Luke:
That’s a big idea. What made you go after this venture and what problems in society made you see this as a possible solution.

Roger Ver:
If you look all around the world, there’s no place where people that believe in voluntary human interaction can go. We need a place like that even if you’re not a libertarian. Even if you’re not a voluntaryist, you should support this project. If you think governments are great, then you should still support our project. If we go there and we set up a place for no government, and it fails because chaos takes over then you can point it out and use it to demonstrate why people need government. Give us a chance to try these concepts out, help us and participate.

Luke:
How would society run in this kind of new country that’s not a country?

Luke:
It’s all going to be based on volunteerism and the non-aggression principle. As far as taxes or any authority or security or police how will you get around some of the bigger kind of societal problems that people face? I know this is still bare-bones and just starting off. The idea of this is very fascinating, and I know a lot of people online are probably going to have a hard time grasping how this is even possible. If you could lay out some more details like who’s going to build the roads and act as police? Who’s going to get taxed and you know on and on and on so

Roger Ver:
First of all, there will be no taxes whatsoever. Taxation is theft, so we want to minimize the amount of stealing and coercion. As far as who will build the roads people who want to use the roads will come together voluntarily and figure out how to do that. Here is an iPhone right this allows me to connect with anyone anywhere on the planet. This phone is an amazing piece of technology that tens of thousands or perhaps hundreds of thousands of people had to cooperate to produce. It is far more difficult to produce a phone than a flat spot on the ground. I’m not concerned, people will be able to figure out how to build flat spots on the ground. 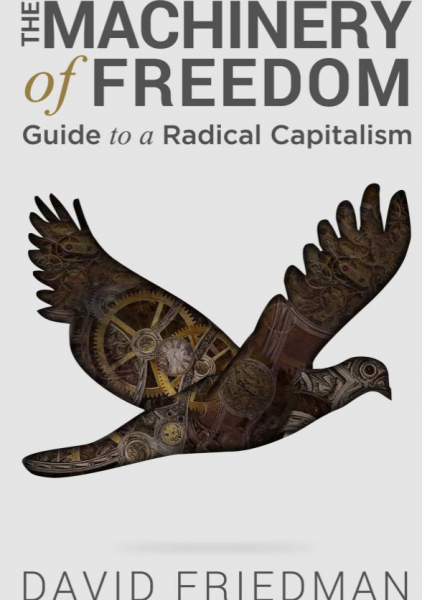 Luke:
I think that if there’s anyone that could pull this off, it’s you. With all the incredible projects you have been working on before. Is there anything else you want to tell the public about this new project? Is there any way people could get involved in this new project?

Roger Ver:
Visit our website freesociety.com and sign up for our mailing list. You can read our white paper and learn all about it. We have a Slack channel setup. This is going to happen. We already have a hundred million dollars worth of capital committed, and we haven’t accepted any money at all from the public yet. Soon we will be doing that as well. This is going to be a big deal, and this is going to happen. It’s happening so please get involved.

Roger Ver:
There will be no president and no government. We won’t issue passports nor will we join the United Nations. We’re going to sell off all the land to private people, and then they’ll get to do what they want with their land. Within the provisions set up by the initial constitution in the land title deeds. So no presidents, no leaders, no masters, no rulers, no slaves, none of that.

Luke:
Awesome idea, thank you so much, Roger, I’m excited about this project I’m going to be staying close contact with you.

Stay tuned for more developments on this YouTube channel and thank you so much for watching and subscribing.