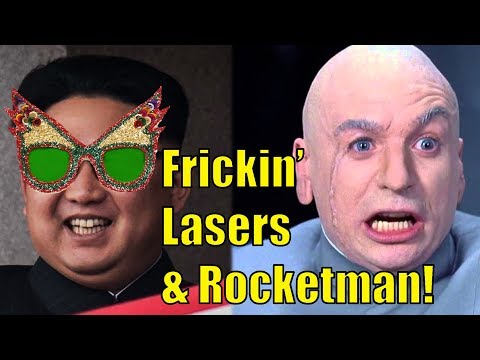 Hi everybody Jason Bermas here reporting for wearechange.org. Today I want to discuss the supposed North Korean missile non-crisis. The one, the media, and government, alike are shoving down our throats.

“Breaking tonight. Brand new threats from North Korea as they warn the U.S. of the ‘Greatest pain and suffering'” – Anchor

“We will have no choice but to totally destroy North Korea. Rocketman is on a suicide mission for himself and for his regime.” – Donald Trump U.N. 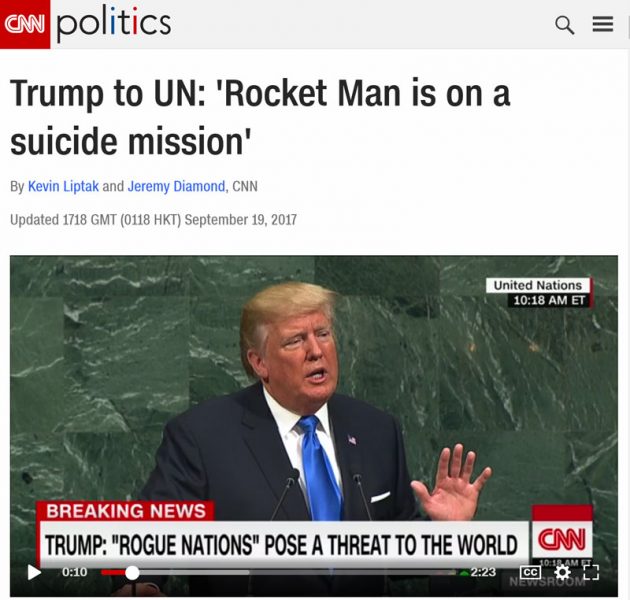 “Are you one of the authors of rocketman as a way to describe Kim Jong-Un? Do you think that kind of rhetoric helps?” – CNN Interviewer
“Well, it’s an accurate term.” – H.R. McMaster 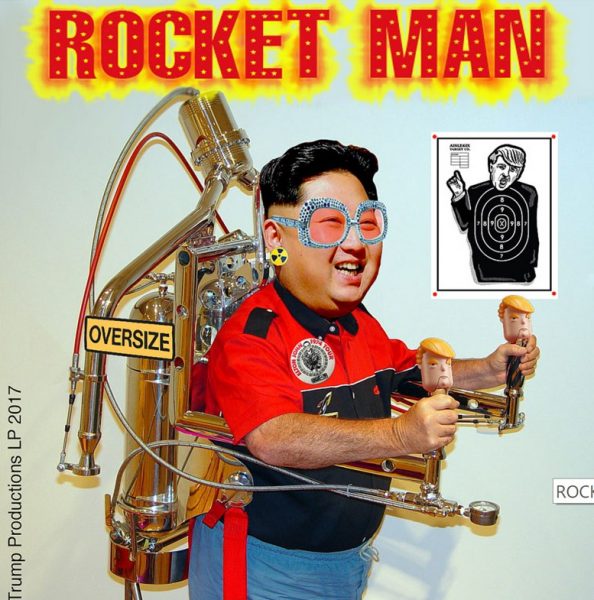 “We should never accept a North Korea with nuclear weapons.”
“Don’t they already have them?” – Interviewer
“That’s that’s part of the problem, so I think we’re at a very perilous point now.”

This narrative is extremely dangerous because if something were to happen in this country and it had any ties to North Korea or perhaps had no ties at all, they would probably be the first target.

I’m going to tell you why that is utterly impossible. In 1983 Reagan put into motion a program that is rarely talked about these days. It was called Star Wars, and it ran until 1993. It used directed energy weapons as well as ground systems and space-based weapons to knock out ballistic missiles. 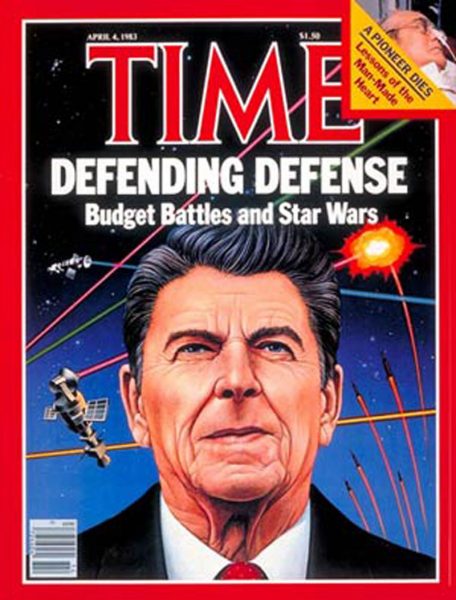 We would be foolish and amiss to think that this program was scrapped or unsuccessful. It looks as though it was highly successful. Just this week Lockheed Martin has shown Athena its directed-energy laser weapon easily shoot down drone targets. 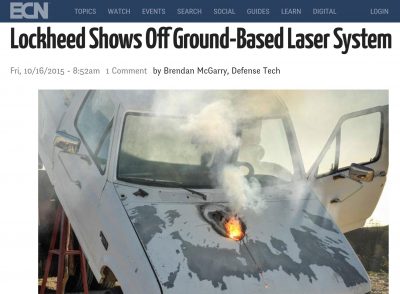 Is this technology publicly available to knock out ballistic missiles yet perhaps not. The fact of the matter is we have no idea what kind of technology the military uses. Most of its cutting-edge technology is still classified. Another reason this is dangerous is if there were to be an attack in this country and it was to be blamed on North Korea it would more than likely be a false flag. Unfortunately, Trump has been guided by the banksters and the military personnel even though many of his followers don’t want to admit it. 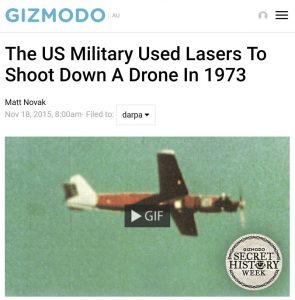 It seems that they want to bring about a war in this country and it’s extremely dangerous. Do you recall all of Trumps talk about non-interventionist policies? However as soon as something happened in Syria, he bombs them.

“I now have responsibility, and I will have that responsibility and carry it very proudly. It (Syria) crossed a lot of lines for me. When you kill innocent children, innocent babies babies, little babies with a chemical gas that is so lethal people were shocked to hear what gas it was that crosses many many lines. Beyond a red line many, many, lines.

I and the global public alike are still awaiting the evidence that Assad gassed his people. This has been wrongly accused of him before and proven to be a lie.

“During our investigation for crimes against humanity and war crimes we collect some witness testimony. That testimony was made to appear that some chemical weapons were used in particular a nerving gas and what was what appear on our investigation that was used by the opponents, by the rebels.”

Folks we have to take a look at where this is going with North Korea because this could be a very very dangerous mistake.