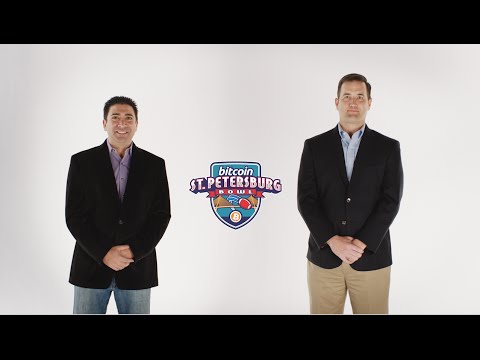 The Bitcoin community around the world is currently watching the #BitcoinBowl, and not necessarily for the schools competing (UCF vs. NC State). Instead, many were watching closely to see just how the word “Bitcoin” would be talked about and received by the public. Those involved in the Bitcoin St. Petersburg Bowl have been working closely with BitPay for months to throw this huge event. The pre-sale tickets for the #BitcoinBowl were sold exclusively for Bitcoin.

Even Madeira Beach, where the teams relax before the game, has embraced Bitcoin for their annual Beach Bash. Tonight, Bitcoin made its way to over 100 million households via ESPN and millions more Twitter users via the trending #BitcoinBowl tag.

Earlier this year, the first mention of Bitcoin on live television was experienced by those fortunate enough to catch some Overstock commercials. However, these commercials that just aired on ESPN are undoubtedly the most far-reaching TV Bitcoin commercials thus far.

Welcome to the Bitcoin St. Petersburg Bowl, as the leader in bitcoin payments, BitPay is forging the future by lowering the risk and costs associated with traditional payment options.

We’ve grown BitPay to eighty employees on three continents, and our team has a goal to have 1,000,000 merchants accepting Bitcoin within two years. We’ve eliminated all transaction fees which is shaking up the payments industry. To get started, visit BitPay.com.

Pair ended on a salient note: