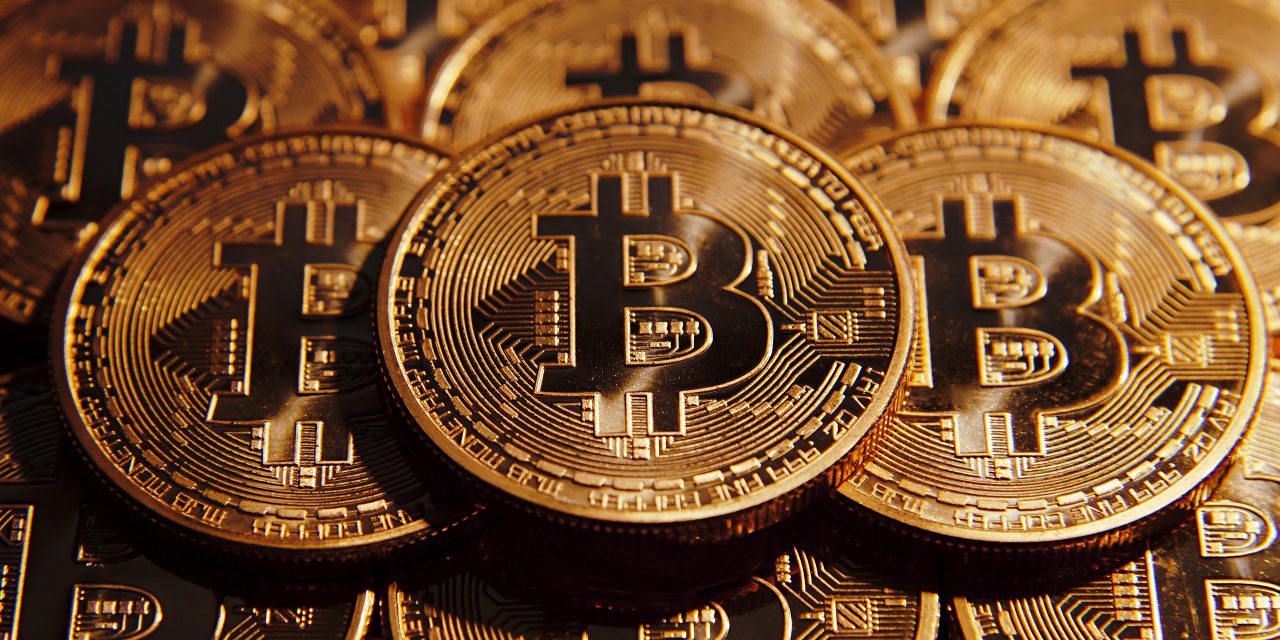 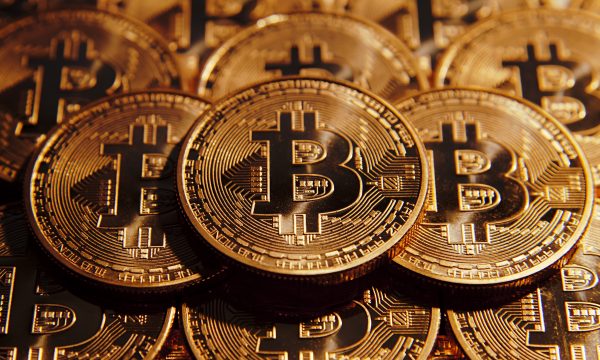 In a massive step towards Bitcoin going mainstream, Bitstamp has now become the first nationally licensed Bitcoin exchange — approved to operate across 28 countries in the European Union.

The approval of the license which goes into effect on July 1, where it was granted in Luxembourg, was announced on Monday.

Thanks to the approval in Luxembourg, Bitstamp will subsequently become nationally licensed under the EU’s “passport” program. The program allows financial services providers legally established in one member state to be recognized and operate in all others.

“This is an industry first,” Bitstamp cofounder and chief executive Nejc Kodric told Forbes. “We are entering a new era where [being a licensed exchange] is becoming an industry standard.”

Bitstamp is currently the third largest bitcoin exchange, but is likely to grow with this announcement. The exchange is also launching euro-Bitcoin trading, which they did not previously offer.

“We believe that this is stability-inducing — that people will see this as a sign of Bitcoin going mainstream,” said Kodric. “It also allows us to be taken seriously and partner up with more serious institutions, because we had a lot of discussions in the past but it always comes to a point where there’s no one overseeing us, and bigger financial institutions are still reluctant to work with unlicensed companies doing [financial technology].”

The move is a huge step for Bitcoin, the most widely used cryptocurrency by far. Bitcoin users hope this will help provide more legitimacy to the digital cash that many still associate with dark-web criminal activity.

“Suppose that the use of Bitcoin has grown to such an extent that it has replaced existing fiat currencies and has become the predominant medium of exchange or at least the backing for the predominant medium of exchange in a large group of countries,” Warren Weber wrote in a 37-page paper entitled “A Bitcoin Standard: Lessons from the Gold Standard”.

“In an industry that has been extremely resistant to change, the implications for financial institutions that do not adapt to the emerging technology could be devastating,” he concluded.