Build a wall ? Our fence is too high already ! 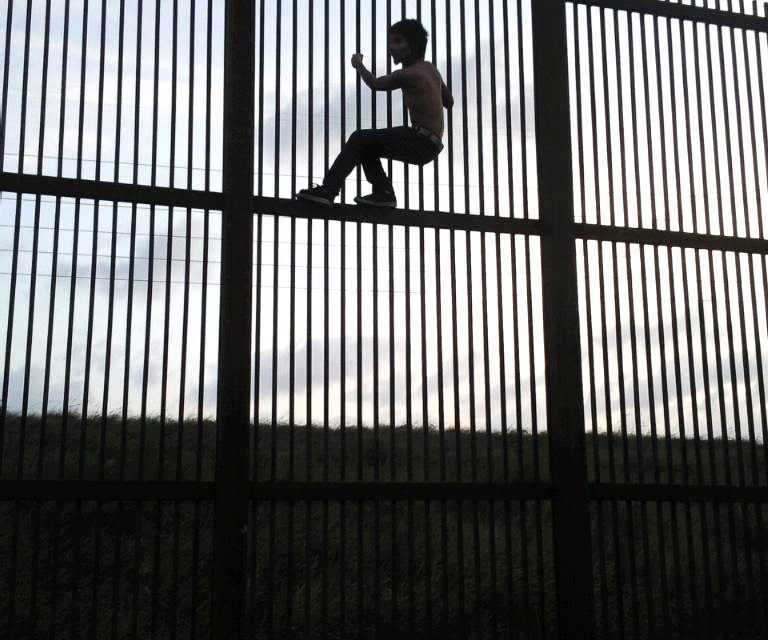 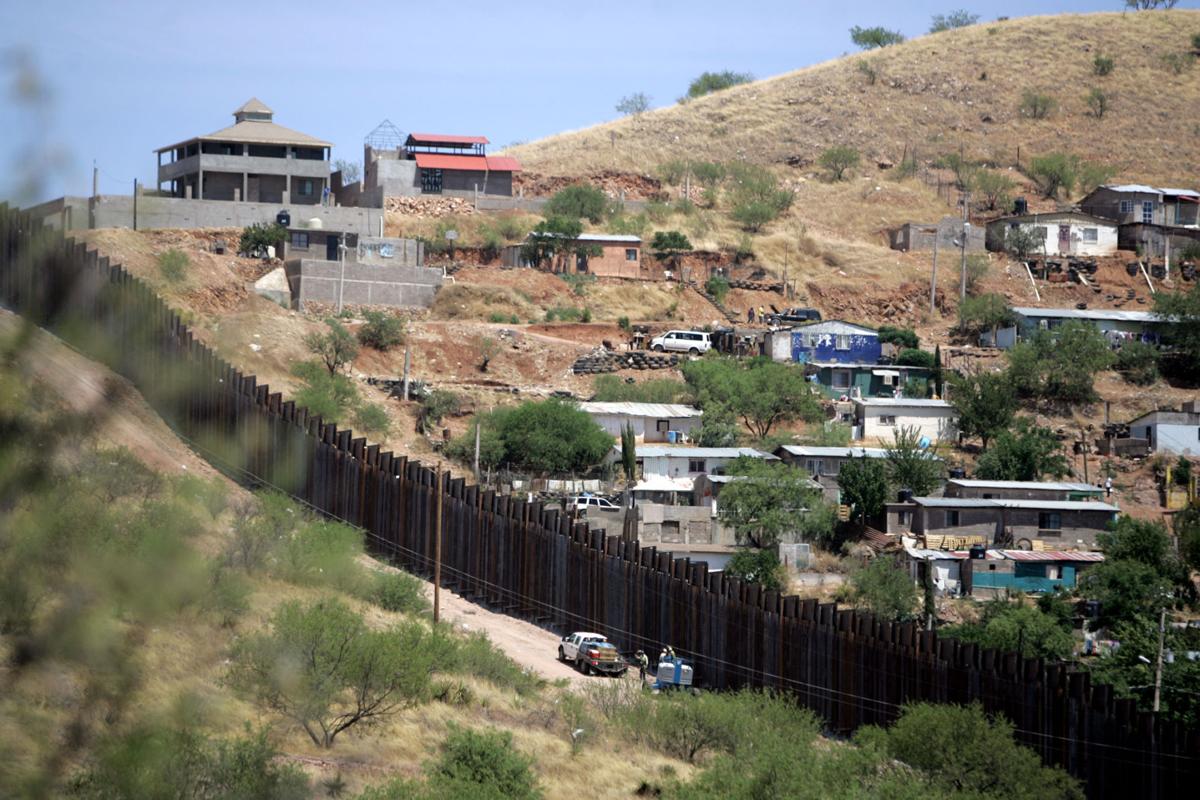 [US] –Mexico border fence is too tall according to popular Arizona newspaper. A catchy headline reads:

A recent conservative response from an article in the Arizona Daily Star, titled Border fence jumpers breaking bones published on the website Tucson.com back in Aug. of 2015. Over the last few years immigrant shelters and Mexican officials have seen a spike in the number of migrants, especially women, who were getting hurt trying to jump the border fence. Stories ranging from drownings to kidnappings to alligator attacks have been attributed to the treacherous trek from the south into America.

The Juan Bosco shelter is averaging about 20 to 30 injured men and woman a month, most of them with foot and spine fractures.

These stories, according to Ricardo Pineda the Mexican Consulate in Tucson, AZ. and the Juan Bosco migrant shelter in Nogales, Sonora, are a reflection of an increase in the number of serious injuries along the border fence especially in the state of Arizona. Exact numbers on such an obscure statistic are hard to find, injured illegal migrants cannot simply call the Emergency medial technicians, the Nogales Fire Department did say that they often receive calls to the fence. In 2014 56 cases of border crossing injuries were reported, [not all were from falling] however, by the beginning of July 2015, more then 200 people had been injured and were dropped off at the shelter; in June alone there were more than 30, most of them were women with fractures to their feet, ankles or legs. The Arizona Public Media article quotes the shelter’s director, Gilda Felix: who says that “They [ immigrants] think it’s easier than walking for days in the desert but it’s not. […] It’s the same crossing through the wall or through the desert, both difficult and dangerous.”  This year the Mexican Consulate in Tucson has seen more people needing medical attention from falling off the border fence than from attempting to cross the desert.

Map of the Tucson Arizona region.

“Border Patrol agents bring in about 50 crossers a year with fall injuries” said Katie Riley, a spokeswoman for Tuscon’s Banner-University Medical Center. In 2014, the center provided $13.6 million in uncompensated care costs. Until a few years ago, the federal government reimbursed hospitals at least a fraction of those expenses, but that program no longer exists. In 2011 a new fence replaced an earlier version, one which promised to make it more difficult from immigrants to climb over, and would thus act as a deterrent, but people kept trying to get across anyway, and continue to get injured attempting; only the mechanism of injury changed: the earlier barrier, made landing mats with materials left over from Vietnam with sharp edges which often caused finger amputations, and lacerations when falling or jumping from the present bollard-style fence, which currently stands over 20 feet above the ground. Those who take the leap very often end up fracturing their ankles, fibula and tibia, femurs, injuries to their spine.

“What surprises us is that people continue to jump from heights that can be the equivalent of a two- or even three-story house,” he said. “But we hear they feel pressured to do it because they are holding the line or they start insulting them, telling them to jump.”

Harry Alexander for the Southern Arizona News-Examiner in a counter piece said that ‘Those of us who live in Tucson, Ariz. and the surrounding areas and can get thru reading the local newspaper have pretty much known all along that the Daily Star news paper is extremely sympathetic to the to all Leftist causes. In this case the AZ star newspaper has gone out of its way, using the plight of the illegal alien movement to promote immigration.” In his article Mr. Alexander claims that the Daily Star went overboard in reporting sympathies of the illegals,  saying that “Arizonans are not against immigration. We just think it should be done legally.” 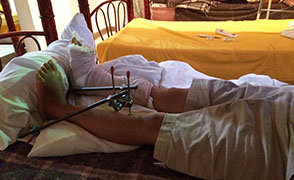 However unlike the Donald Trump rhetoric of immigrants being majority rapists and thieves, the reality is that most migrants are just looking for a better life, most are willing to risk broken bones and permanent spinal injury to find it. We today being born in the most powerful nation in history of the world, in a time when technology allows us to produce more then ever before, we cannot let ourselves be manipulated by fear and apathy, perpetrated by politicians who benefit from our division, we cannot allow the mainstream media to continually sway public opinion, its high time we put aside our differences, and settle our miniature Geo-political conflicts and build a better future world for our children and grandchildren.

The Other Crisis on the Mexican Border

How the US-Mexico Border Wall Is Hurting Animals