Bosnian Pyramid of the Sun – Ultrasound and Electromagnetic Phenomena 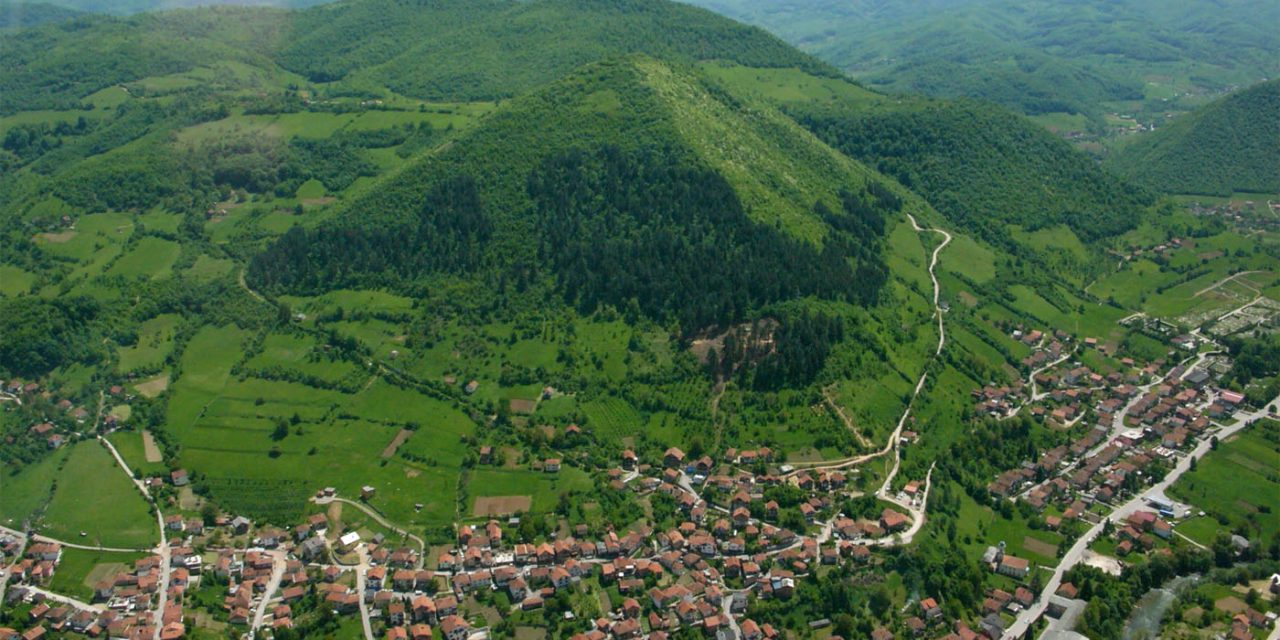 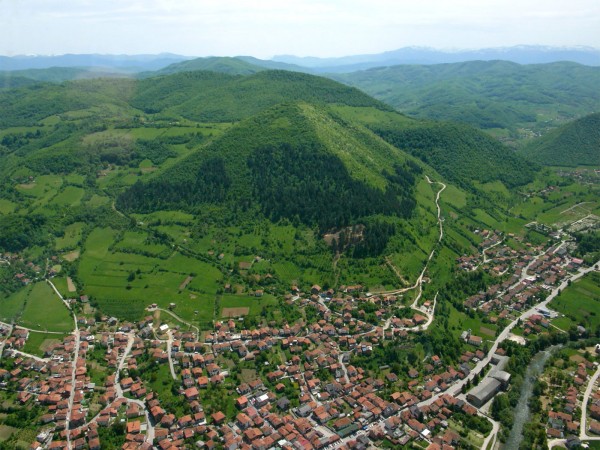 It is a very active summer in Visoko, as scientists from all over the world are taking advantage of summertime weather and performing tests in the area. Below are two of the latest research report summaries that have to do with ultrasound and electromagnetic phenomena measured on the Bosnian Pyramid of the Sun. Italian anthropologist Paolo DeBertolis from the University of Trieste came back to visit Visoko again this year (2012). This time, he was accompanied by a ten member team from Italy to help him conduct research on the Bosnian Pyramid of the Sun.

For the press Mr. DeBertolis announced the following:

For the ultrasound waves image please view the image below.

Slobodan Mizrak, a physicist from Zagreb, Croatia, recently visited Visoko for the fifth time. During his stay, he recorded electromagnetic phenomena on the top of the Bosnian Pyramid of the Sun. Several TV cameras followed Mizrak while he conducted his research.

Mr. Mizdrak has detected and measured an electromagnetic beam which goes through the tip of the Bosnian Pyramid of the Sun. He discovered that the beam has the radius of 4.5 meters and a frequency of 28 kHz at intervals of 4.2 Khz.

It is speculated that this is some type of non-hertzian phenomena which contradicts with today’s known physical laws.

Ultrasound – Pyramid of the Sun 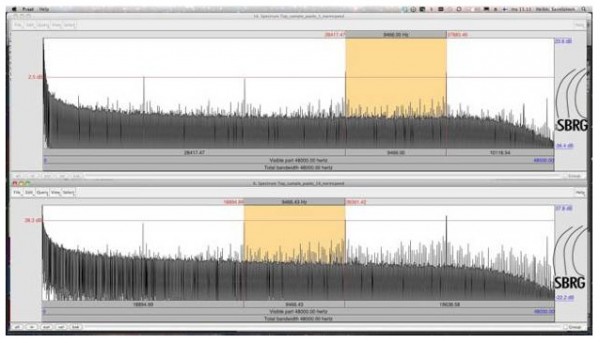