Does It Bother You That 3,330 Humans Were Killed In Iraq During March? 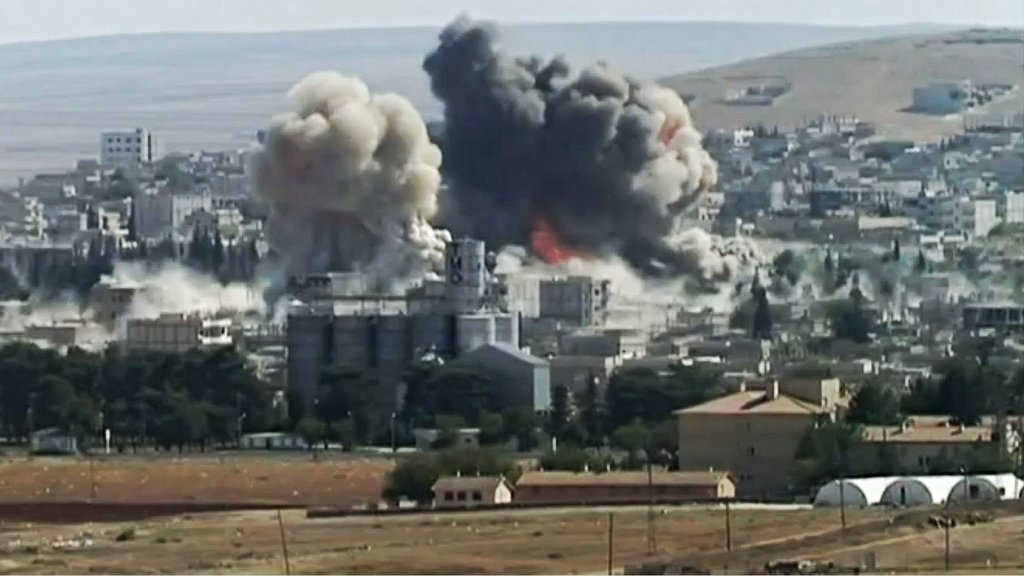 At least 3,330 people were killed during March, and another 929 were wounded. These figures are a very conservative estimate of the casualties occurring in Iraq. The true figures could be hundreds or even thousands higher. The government has refused to give any honest figures; however, there is evidence that the numbers are being underreported.

According to news reports, at least 1,126 civilians, 104 security personnel, three Kurdistan Workers Party (P.K.K.) guerrillas, and 2,097 militants were killed during March. Another 798 civilians, 82 security personnel, and 49 militants were reported wounded. The figures add up to 3,330 killed and 929 wounded. During February, at least 2,748 people were killed and 1,224 were wounded in the conflict.

These estimates are unsurprisingly low, with the possible exception of Islamic State fatalities. Because there is little to no independent reporting from behind enemies, it is unclear if these figures are valid. The Iraqi government could be elevating the number of militant fatalities for propaganda purposes. Or, the numbers may be accurate, but the dead may include civilians, such as militant wives and children.

It is clear, however, that Baghdad is underreporting civilian and military casualties. In recent days, U.S. General Joseph Votel revealed that 284 Iraqi troops were killed and over 1,600 wounded in western Mosul operations. Eastern Mosul fighting before that left 490 personnel dead and 3,000 wounded. A number of Iranian soldiers, possibly in the hundreds, have also been killed in Iraq. These figures are not included in the totals listed above, because it is unclear how many occurred in March.

Earlier in the month, the White House said that civilian casualty estimates of 3,500 dead in western Mosul operations alone were credible. This figure was released before a controversial airstrike that left scores of civilians dead. Médecins Sans Frontières said their organization has treated over 1,500 civilians for combat-related injuries in the last two months. MSF is not the only group offering these services. Many civilians have been treated by the Iraqi Army and even sent to hospitals in Kurdistan, meaning that the true figure is likely much higher. These casualties are also not included in the monthly tally, so the count must be considered a baseline.

At least 20 were killed and three were wounded in recent violence:

Five militants were killed in Qaim.

This article first appeared on Antiwar.com and was authored by Margaret Griffis.