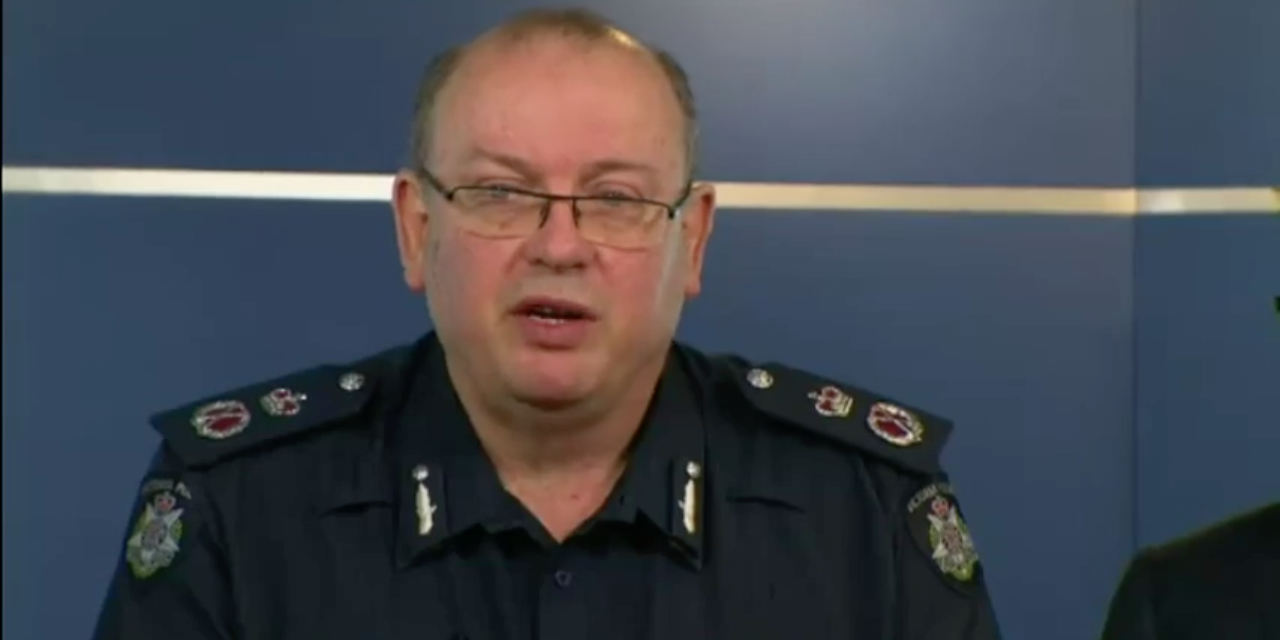 Heavily armed police swooped upon several houses across Melbourne’s north on Friday morning and made several arrests. Approximately 400 police officers were involved in the extensive operation.

Victorian Premier Daniel Andrews addressed a press conference Friday morning stressing the plot was “not an act of religious observance” but rather an “act of evil” in its final planning stages.

“What they have been able to foil here, what they have been able to uncover and stop, is a very, very serious matter,” he said. “It goes to the heart of the security of our state and it’s a timely reminder that threat levels, persons of interest, the counter-terrorism command established by Victoria Police recently, the resources that we provide to Victoria Police, they are all very real and very important.

“These threats are not notional, they are very real right across our city and state.”

Mr Ashton said the threat involved “use of explosives” and other weapons including “knives or a firearm”.

Prime Minister Malcolm Turnbull addressing the media said that this planned attack was “one of the most substantial terrorist plots that have been disrupted in recent years”.

Condemning the plot, Mr Turnbull said: “What these criminals seek to do is kill us but they also seek to frighten us, to get us to abandon our Australian way of life.

“They want to divide Australians. We will not let them succeed.

“I want to thank the men and women of the police in Victoria, the Australian Federal Police and ASIO and other agencies for their work in thwarting this terrorist activity, which was an Islamist terrorist plot inspired  – as the Victorian police commissioner just observed a moment ago – by Daesh or ISIL,” Mr Turnbull said in a press conference.

Five male suspects aged between 20 and 25 are expected to face court later today charged with acts in preparation of a terrorist event. They are believed to have been inspired by the Islamic State, police said. Four are Australian-born, with one born in Egypt.

Victoria Police, Australian Federal Police and ASIO were involved in the joint operation.