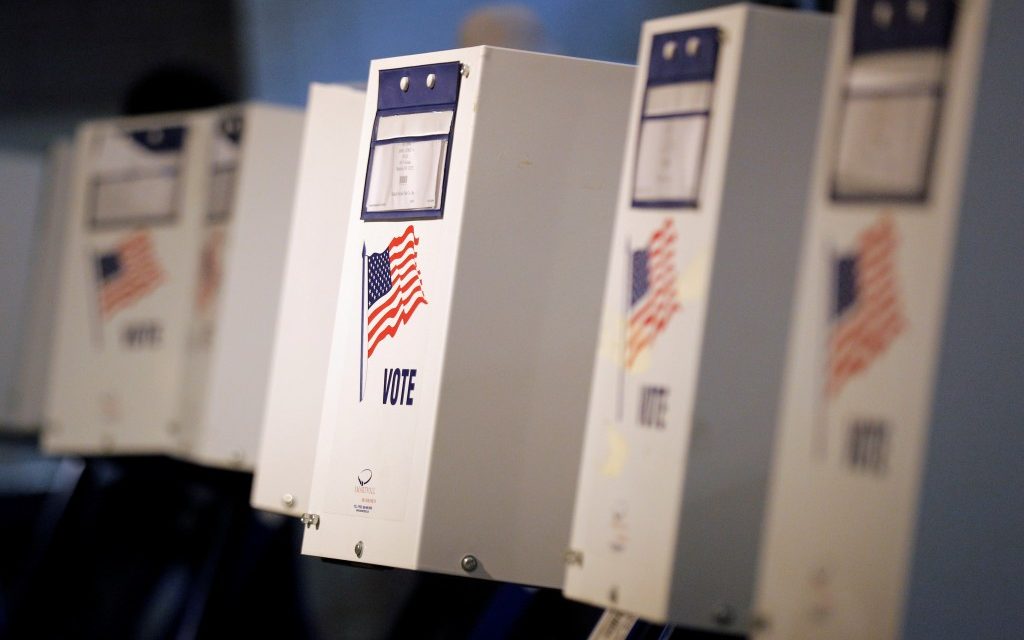 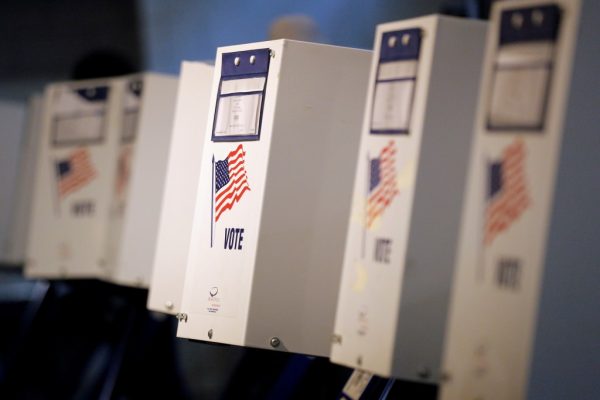 “With all the talk of Russians hacking the election we are ignoring the election fraud that takes place on our own soil,” James O’Keefe said in the opening of the latest Project Veritas documentary.

The video gives exposes a massive flaw in the elected judges who monitor and help electors in Chicago in three separate polling locations. In it, an undercover Project Veritas journalist asks one of the judges, “What’s the difference, so Republican judge, what does that mean?”

The woman identified as Keora Hill responded, “I don’t know. I did the training and this is what they told me I was.”

O’Keefe then quoted Illinois state law which says, “there has to be five election judges a mixture of Democrats and Republicans.”

The undercover journalist asked Hill, “Can I just ask too, what the Republican Judge means?”

The PV journalist pressed further, “But why does it have to be a Republican Judge, I don’t get that?”

Hill responded, “Oh, they have to have Republican and Democrats and yeah, that’s all.”

“But you don’t have to be a Republican?” the PV journalist asked.

“No. I’m a Democrat but I’m working under the Republicans,” Hill revealed. “You have to have so many Republicans and so many Democrats.”

In another confrontation, the PV journalist talked to additional official named Joseph Johnson. She asked Johnson, “Oh, so you are a Republican?”

Johnson replied, “Technically, no but for this election it made me a Republican, yeah.”

The undercover journalist said, “Oh, so you voted for Trump?” and Johnson replied, “No, I didn’t vote for Trump.”

“Oh. Hillary? Yeah, that’s who I’m voting for. So, you voted for Hillary?” she then asked.

“Yeah” Johnson admitted. “But you can vote…” he then begins to say shortly before being interrupted by the journalists who asked, “So, why do you have to be a Republican Judge?”

“That’s how the election… that’s how they sent it to me,” Johnson said. “They gave me my assignment, told me where I’m going and made me a Republican. I can’t say nothing about it. Do I vote Republican? No.”

At her final polling location, the undercover journalist asked a poll worker, “Excuse me, what are the judges? Like what is that?”

The woman at the desk laughed. “I just keep seeing the stickers everywhere” the undercover journalist said

“We assist you to show you the process of voting.” The woman said.

The journalist responded, “Oh, so it’s not like legal judges?” The woman then retorted, “No, we got enough of those on the ballot, we’re just here to assist with your voting process.”

Once again, the undercover PV journalist asked the election official, “So are you voting for Trump, if you’re the Republican?”

Another poll worker replied, “Oh, no, we Democrats up in here!”

As O’Keefe said, “Democracy is messy and as you can see we have our own problems in our own country. During our own elections, let’s focus on these issues” before making claims about Russians hacking the election.