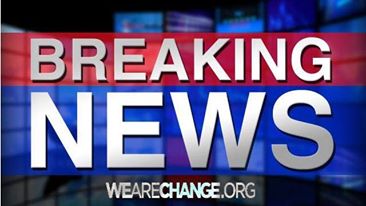 Multiple shootings are being reported in Munich, Germany at the Olympia Einkaufszentrum in the Moosach district near the Olympic stadium in the northern part of the Bavarian city according to the Spiegel.

At least NINE people are reported DEAD.
UNKNOWN – Injured at a shopping center in the German city of Munich. This comes after an ax attack on a German train. 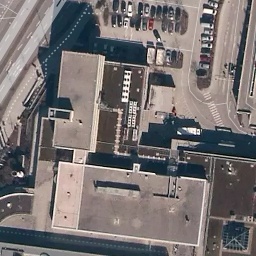 A big security operation is under way to sweep the city, German police say. The scene in the Moosach district has been sealed off and are asking people not to post video or photos of the police operation.

Reports speak of multiple attackers Helicopters are over the scene and shopworkers reportedly unable to leave. With everyone else being asked to avoid the area.

The security forces have been on alert after a migrant stabbed five people on a train in Bavaria on Monday.

The authorities warned of the danger of further attacks.

Another potential shooting has been reported by several sources Skynews alleges the possibility of multiple shooters. 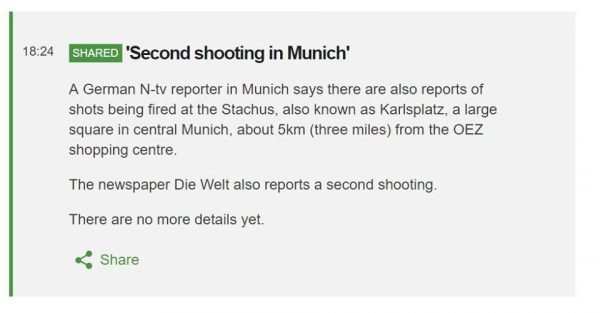 Video of one of the shooters has emerged on social media showing a suspect open fire at a shopping center in Munich, Germany.

WOW! Live footage of one gunman opening fire near the #OEZ shopping centre in #Munich. pic.twitter.com/ALi5Cl96Pv

Three people have been reported with weapons according to Munich Police and Skynews.

A twitter account associated with the German police has confirmed multiple suspects are involved posting a tweet “The suspects are still on the run. Please avoid public places.”

Assailants were “masked, and dressed all in black.” according to CNN.

The U.S. has also issued an advisory for U.S. citizens in Munich to seek shelter and remain vigilant.

US citizens in #Munich advised to shelter in place. Media reports of shots fired at Olympia shopping mall: pic.twitter.com/DWRw6CGa7q

Police are now using the term “suspected terrorism” in connection with the shooting.

BREAKING: Munich police are using the term "suspected terrorism" in connection with the shooting at a city mall.

Obama has responded to the shooting saying. “We don’t yet know exactly what’s happening; our hearts go out to those who may have been injured.”

#Obama on #Munich: We don’t yet know exactly what’s happening; our hearts go out to those who may have been injured pic.twitter.com/E5EDs9KwwW

Police have now acknowledged the claims of three gunmen saying three gunmen are loose and heavily armed with rifles.

At least nine people are now being reported DEAD by SkyNews.

(THIS IS A DEVELOPING STORY AND WILL BE UPDATED)