Breaking News: Adam Kokesh Facing Up to 7 Years is Sentenced to 2 Years Probation 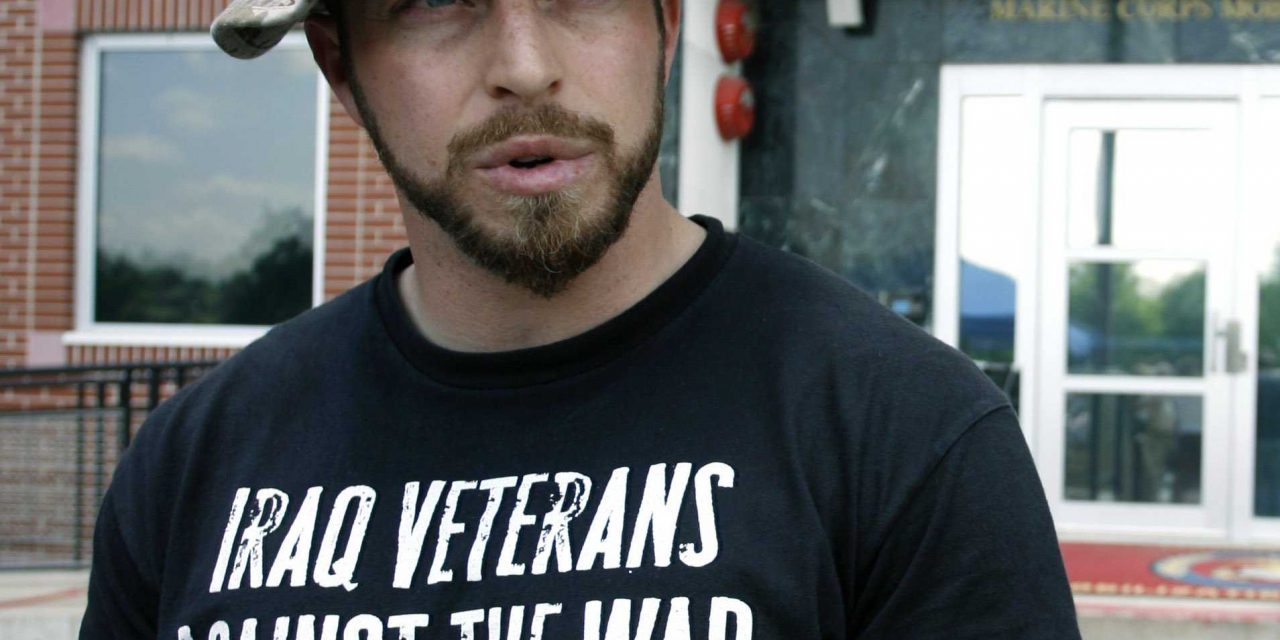 Adam Kokesh has been sentenced to 2 year probation with time served Friday morning in D.C. Superior Court,. The prosecutors had sought a 12 month sentence due to the fact that 31-year-old Adam Kokesh, remains “unremorseful for his actions” and is at a “high risk for recidivism.”

Kokesh’s gun related felony was due to videotaped activism meant to protest the restrictive gun laws in the District of Columbia. It is illegal to carry a firearm outside of the home in D.C.

Here is the video that led to the charges: