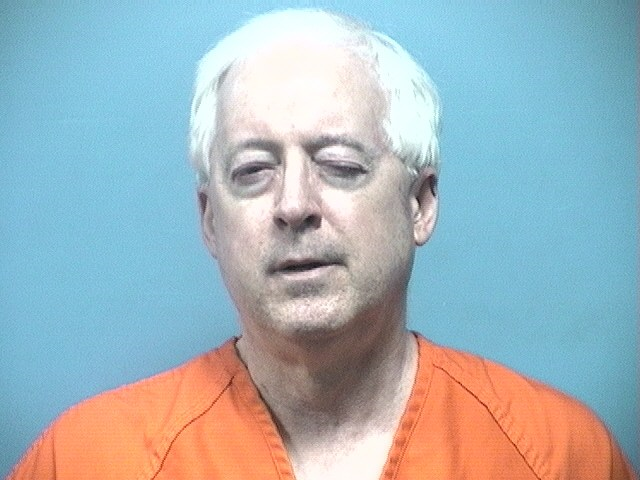 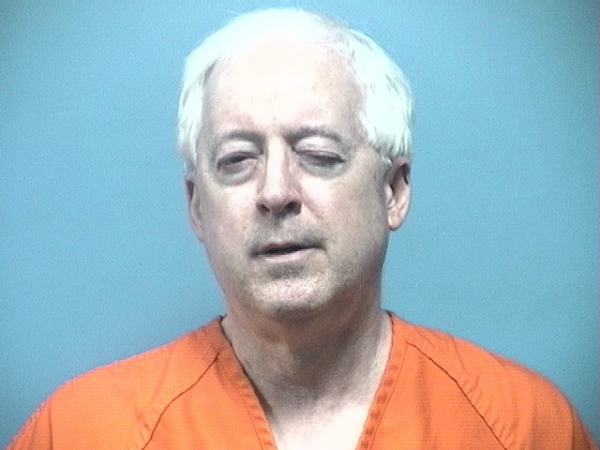 What do China, Egypt, and Alabama have in common? With the recent arrest of journalist Roger Shuler, Alabama and thereby the United States have joined the list of governments imprisoning journalists kept by the Committee to Protect Journalists.

Shuler was arrested not for a crime, but in connection with a civil lawsuit filed by the son of former Alabama governor Bob Riley. Bob Riley, Jr. is suing Shuler for defamation, and Shuler was arrested while legally challenging the legitimacy of the court’s service of process. In addition to the Court jailing Shuler for contempt in a civil case, the deputy who violently arrested Shuler tacked on a charge of resisting arrest, and on Tuesday District Judge Ron Jackson found Roger Shuler guilty of resisting arrest in a “bench trial” with no jury and sentenced Shuler to a 90-day suspended sentence.

Alabama enjoys one of the most notoriously corrupt governments in the U.S., and since 2007, Roger Shuler has challenged the political establishment in Alabama with his blog Legal Schnauzer.

Shuler has frequently shed light on the political prosecution of former Alabama governor Don Siegelman, who was arrested on phony corruption charges initiated by friends of his gubernatorial opponent, Bob Riley, after an election where Riley was accused of winning by election fraud. According to Siegelman, Bob Riley, Jr. was pushing for Shuler’s arrest in preparation of Riley, Jr.’s run for Congress.

Shuler’s arrest in connection with a civil defamation charge raises chilling First Amendment issues. Even the U.N.’s Human Rights Commission has recognized that criminalizing libel violates freedom of expression. After a judge ordered him to cease publishing “defamatory” material about Riley, Jr., Shuler was arrested in late October of 2013, while challenging the court’s service of process.

Shuler has said that his case is an important Fourth Amendment case for the way in which he was arrested. The deputy that arrested Shuler claimed to have an arrest warrant for Shuler, but stated in his own report that he never showed Shuler an arrest warrant. If there was no arrest warrant, then Deputy Chris Blevins had no grounds to enter Shuler’s home, where according to Shuler, “he knocked me to a concrete floor three times and maced me in the face for no reason.”

The whole idea of jailing someone for months for civil contempt of court also raises serious Fifth Amendment issues. The Fifth Amendment states: “nor shall any person …be deprived of life, liberty, or property, without due process of law.” Holding a man in jail for contempt of court in a civil case – by definition a case without criminal charges – without a trial, is not only unconstitutional in the opinion of many lawyers, but unimaginable to many U.S citizens. Yet some men in the U.S. have been held in jail this way for years without ever facing a criminal charge.

“These results of too many civil-contempt confinements are flatly outrageous and often unconstitutional,” said Jayne Ressler, a professor at Brooklyn Law School.

Shuler has currently been in jail for over 11 weeks. “My Motion to Quash Service motion should have been granted, but it was denied and I was incarcerated and arrested on Oct. 23 before I ever received the order on that,” Shuler said. “If service is not done correctly, there is no jurisdiction and there is no case. Had I not been arrested, I would have immediately challenged that order and also challenged the lack of notice which should have kept us from having to face an injunction in this case. What this means is that the preliminary injunction where we did not receive notice is unlawful, the permanent injunction therefore is unlawful, the contempt of court is unlawful and my incarceration therefore is not based in any law whatsoever. And it’s just a gross violation of due process rights which is found in the 14th Amendment of the U.S. Constitution.”

As for the after-the-fact prosecution of Shuler for resisting arrest in a trial with no jury, the only evidence that Shuler resisted arrest was provided by the statement of the police officer who walked inside Shuler’s house without showing an arrest warrant allegedly knocked Shuler to the ground repeatedly and maced him in the face. Shuler’s story might set the record for amount of constitutional rights casually broken in one case. The Sixth Amendment – applied to the states through the 14th amendment – states, “In all criminal prosecutions, the accused shall enjoy the right to a speedy and public trial, by an impartial jury of the State.”